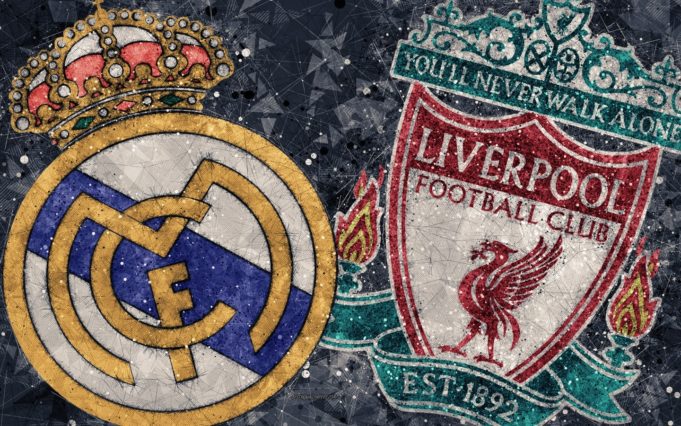 On Saturday, the Super Bowl of soccer takes place at the Olympiyskiy National Sports Complex in Kiev, Ukraine. The culmination of the European soccer season pits perennial finalists and 12-time winners Real Madrid, of Spain, against Liverpool FC, of England. Full disclosure: I am a lifelong Liverpool FC fan, having been born just outside the city and barely out of earshot of the seething, swaying capacity crowds at Anfield Stadium, home of the world-famous Kop Stand synonymous with its pre-match rendition of “You’ll Never Walk Alone.”

In Real Madrid, we have the New England Patriots of European club soccer, helmed by their own Tom Brady-like figure. Cristiano Ronaldo is a man of immense talent and immeasurably larger self-regard. This is the guy who opened a museum in his own honor.

The two teams have combined for 70 goals in the 2017-18 tournament –– 40 from Liverpool, and 30 from Real –– making them the two highest-scoring teams. At first glance, this points to an open, entertaining final full of offensive élan and with goals galore. Not so fast. Like two boxers facing each other across the squared circle knowing that they both have knockout power, there is a strong likelihood that one or both teams plays evasively, trying to avoid losing heavily rather than grasping the opportunity for glory. Statistics and recent history tell us that that team is most likely to be Liverpool, as Real look for a three-peat, and the English side eyes the giant trophy for the first time since losing the final to AC Milan in 2007.

Putting aside my massive bias and attempting, so far as is possible, to think objectively as a journalist should, this soccer Super Bowl is likely to play out one of two ways: Liverpool bursts with their trademark offensive energy from the get-go, believing in their ability to land heavy blows more often than their concussive opponent. This energy carries the English Premier League outfit to glory, despite a wobble late in the game, Real Madrid 2-4 Liverpool. Alternatively, Real brings to bear all their experience and swagger and the full force of Mr. Ronaldo. They give Liverpool a torrid night, with wave after wave of attacks. Only the frame of the goals and a heroic goalkeeping display by Liverpool stopper Loris Karius stop the kings of Madrid from routing their befuddled opponents: Real 2-0 Liverpool.