Several years ago, two filmmakers traveled the country, asking fans and musicians about the current state of mainstream music. Joel Rasmussen and native Fort Worthian Andrew Shapter got answers that were both inspirational and troubling. 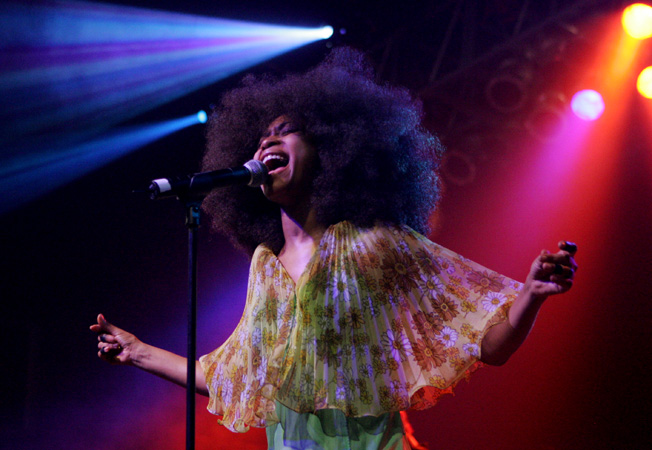 The duo’s handiwork, Before the Music Dies, compiles interviews with industry cogs, critics, fans, and famous musicians and also live performance footage of The Dave Matthews Band, Erykah Badu, Seattle street performers, Mississippi gospel singers, and other notables. Released in 2006, the movie has screened at SXSW Film Festival and at film festivals in Boston, Edinburg, and Cleveland, among other places, and has been called “exceptionally important” (Paste), “a work of inspiration” (Salon.com), and “a call for revolt” (Austin Chronicle).

Maybe Dave Matthews provides the closest thing to a capsule answer: “There’s a lot of dumbing down going on, but I don’t think that we need to panic. I think we just need to teach our children well,” quoting a popular Crosby, Stills, and Nash song.

The film has now made its way to Fort Worth, courtesy of the Lone Star Film Society, and will be screened on Wed., June 17, at Four Day Weekend Theater (312 Houston St.) in Sundance Square as part of the Fort Worth Weekly‘s 12th Annual Music Awards.

Composed of a festival and a popular vote for best local artists in categories ranging from rock to jazz and all points in between, the Weekly‘s Music Awards are a manifestation of the answer that the filmmakers ultimately arrive at: Good music is out there. You’ve just got to know where to look.

One of the film’s main sources is Dallas native and trumpeter Ephraim Owens, who will perform after the screening, accompanied by two Fort Worth jazz stars: Red Young, a Fort Worth Weekly Music Hall of Famer; and the 2007 and ’08 Music Awards winner for best jazz, drummer and bandleader Adonis Rose.

Doors open at 6 p.m. Advance tickets are $20 for Lone Star Film Society members, $25 for non-members. At the door, tickets will be $25 for members and $30 for non-members.

Before the Music Dies