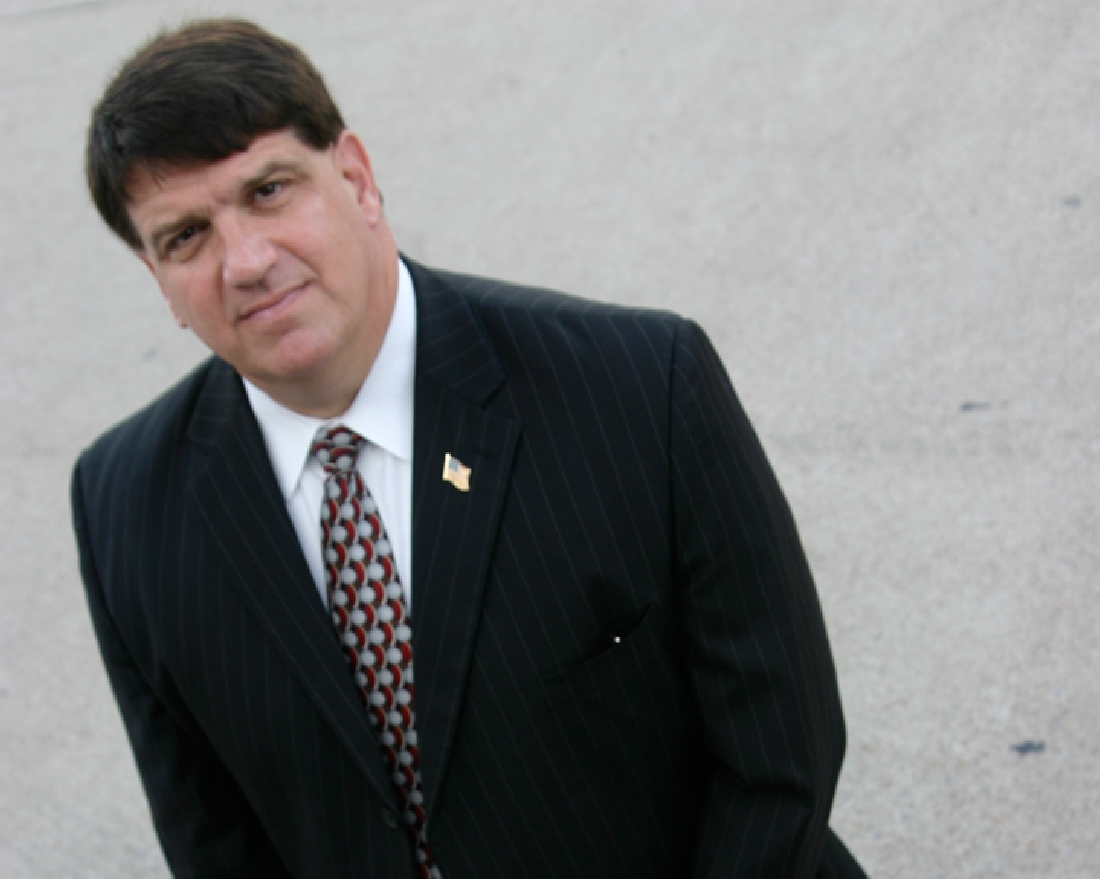 At the Wise County Courthouse’s 271st judicial district court, the long-awaited trial of former Arlington Heights assistant principal and whistle-blower Joe Palazzolo began today. Fort Worth Weekly first reported on the allegations of widespread wrongdoing at Heights in August of 2010. Palazzolo was summarily fired, and has been yo-yoed in and out of court ever since.

Only the opening arguments were heard by the jury today.

The attorney for Palazzolo made the point that he was fired just three weeks after filing a complaint against Arlington Heights with the Texas Education Agency. His termination, attorney Jason Smith alleged, was retaliation for bringing embarrassing facts about the district to light,  such as the school allowing students who didn’t meet the necessary criteria to graduate, in order to inflate its graduation numbers.

The school district’s attorney, Thomas Brandt, countered by listing seven reasons he was terminated, which included lying about and covering up his federal conviction for failing to pay $60,000 in child support, disrespecting  and bullying students, and violating various district policies.

“He simply did not live up to the standards we expect in any school district,” an attorney for the district said. “Mr. Palazzolo was fired because of his repeated wrongdoing at Arlington Heights. He was fired because he lied, he covered it up, he bullied, and he discriminated.”

Interestingly, the district’s attorney credited current Assistant Superintendent Robert Ray with blowing the whistle on what he called “the mess” at Heights, not Palazzolo. He also named one of the school’s special education teachers, Chad Whitt, as another whistle-blower and credited the school district for protecting those who spoke out against what was going on Heights.

In 2011, a Fort Worth Weekly story revealed that Whitt told a Texas Education Agency judge at Palazzolo’s appeal of his firing that he was threatened with termination after testifying for Palazzolo. Whitt is expected to be called by the prosecution to testify tomorrow.