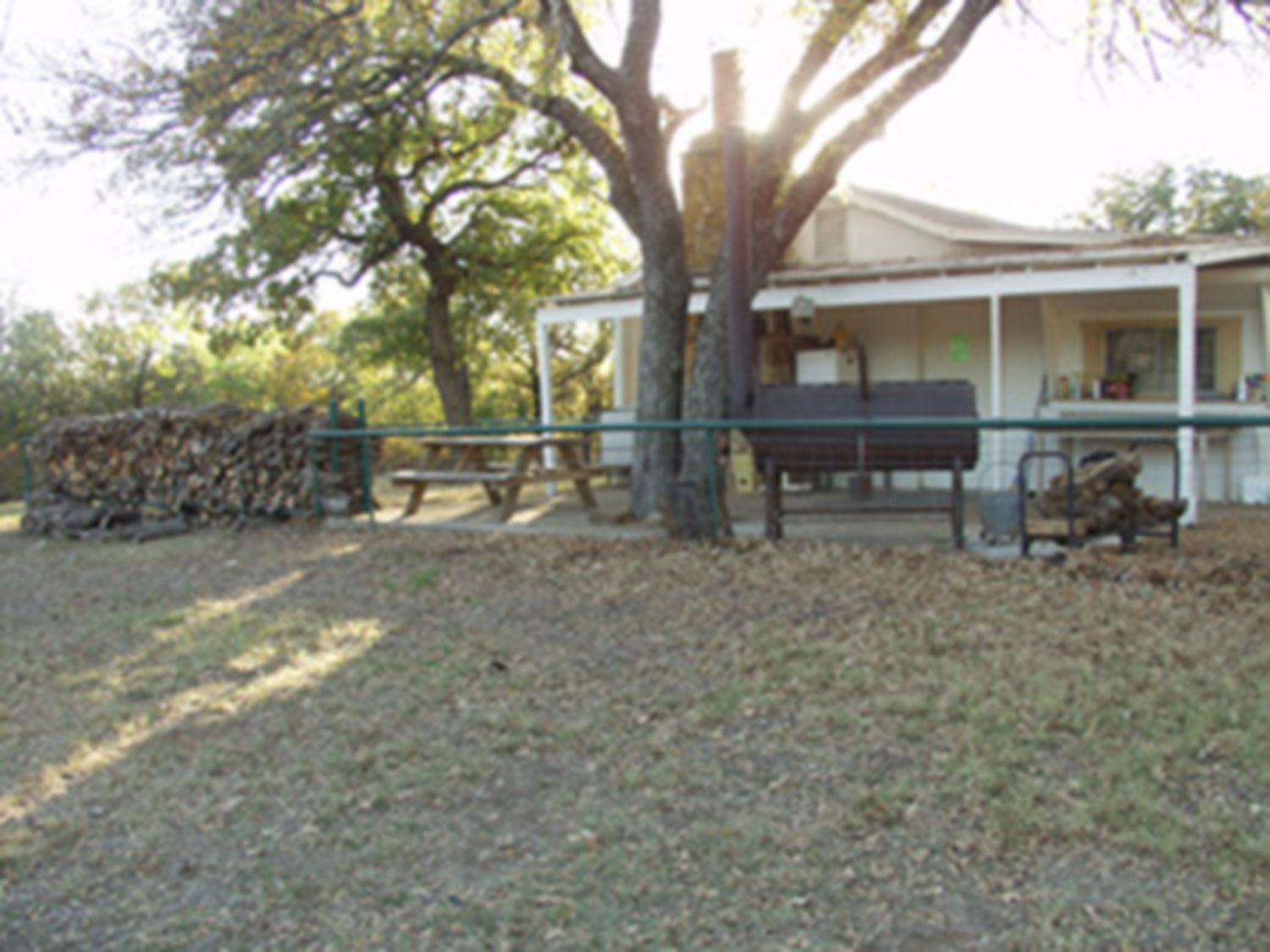 Static is on record as saying that bullying is bad. Very, very bad. Except when it’s not. Regular readers know Static isn’t above slapping around the Fort Worth Star-Telegram when the city’s only major daily forgets it’s a newspaper and starts acting like a chamber of commerce promotional kiss-ass publication.

However, Static believes in giving credit where credit is due, and the Star-T’s recent coverage of the Tarrant Regional Water District deserves applause. Sure, the suddenly unbiased coverage gave some readers whiplash, being such an abrupt departure from what they’d come to expect. The daily rag became head cheerleader for the water district’s Trinity River Vision project about 10 years ago. Subsequent public relations reports, er, news articles over the years were so lame that the drunken ghost of Joseph Pulitzerbegan roaming the intersection at 7th and Taylor streets, screaming something about kicking the newspaper’s ass.

News judgment reached an embarrassing low leading up to the May election for board members. The newspaper’s articles sounded as if they’d been written by the incumbents’ mothers. The paper might as well have topped all of its election coverage with the headline “Vote for the Incumbents!”

But one challenger, Mary Kelleher, got herself elected anyway. Afterward, she spoke with various news media but refused all interview requests coming from the Star-Telegram. The paper could have gone back to being the water district’s doormat, and few people would have been surprised. Instead, the bosses assigned veteran reporter Gordon Dickson to cover the beat, and he assured Kelleher and others that he was going to provide fair coverage. In recent weeks he has written relatively aggressive reports. He wrote about incumbents receiving big donations by the city’s movers and shakers. (In the days leading up to the election, Star-T stories covered the challengers’ large donations without examining the incumbents’ money.)

Then, on Sunday, Dickson wrote about possible ethical lapses in the water district’s management of its deer camp, publicly owned but available only for certain people to use. So, kudos to Dickson. Of course, the Weekly scooped him by about seven years on that story (“Posted: No Public,” Jan. 25, 2006). But it’s a start!

The Weekly has welcomed a steady stream of interns into its newsroom over the years. A few will make good janitors. But most hit the newsroom ready to make the world forget all about Bob Woodward and Carl Bernstein. Former intern Krista M. Torralva recently took first place in the student/feature category at the Lone Star Awards presented by the Houston Press Club. Her story (“Shaken and Stirred,” July 18, 2012) examined the connection between the gas drilling industry and earthquakes. Judges said it was “very well written” and “bring[s] a very complicated subject into perspective.” Go get ’em, Krista.