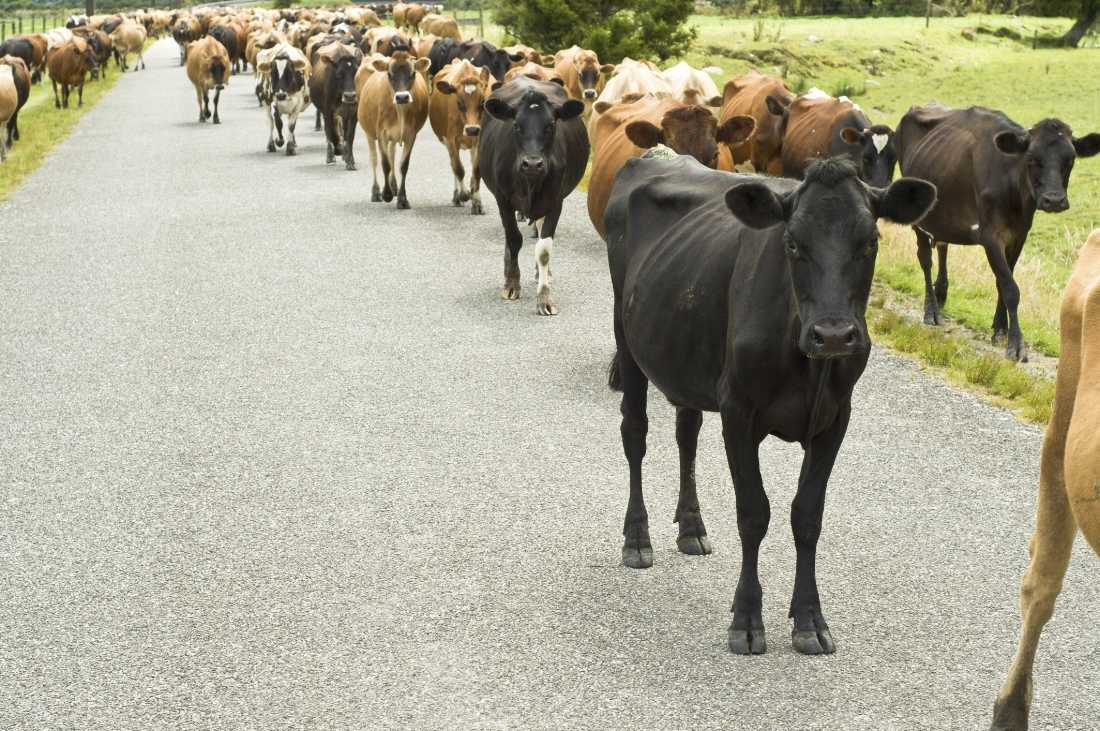 The Cowtown Marathon organizers are celebrating last weekend’s event that included a record number of runners over two days (about 24,000) and several new records set in the races themselves.

“We could not be happier with the success of the 2014 Cowtown races,” said Cowtown Marathon Executive Director Heidi Swartz.

Not everyone is basking in the glow. David Berning lives in the Arlington Heights neighborhood not far away, and he said many marathon participants eschewed the free parking near the Will Rogers Memorial Center. “They come flooding our neighborhood early in the morning, and it’s flooded all afternoon,” he said. “They’ll park three blocks deep into our neighborhood from Montgomery Street.”

Cars parked on either side of the narrow residential streets make them difficult for residents to navigate. “The streets are so narrow you can’t get two cars down the same street at the same time,” Berning said. Vehicles were also parked too close to driveways and intersections, he said.

Marathon organizers tried to keep parkers out of nearby streets. They leased the city-owned parking lots and parking garage near the memorial center and provided the spaces free. (Berning said the seven-story parking garage remained mostly empty throughout the weekend.) And organizers implemented a shuttle system to carry people to and from downtown hotels.

“We try to do a really good job in getting people to park in these areas,” Swartz said. However, “We have no control over people who choose to park on the streets.”

Some visitors began avoiding the parking lots after parking fees climbed to $8 a few years ago. They might not have known of the free access. Next year, organizers are considering seeking city permission to place “no parking” signs at neighborhood entrances, although police say it’s difficult to restrict parking on those streets. An officer of the local neighborhood association said few residents complained.

If anything, the parking problems illustrate how popular the marathon has become since making its home camp at Will Rogers in 2011. The marathon debuted in 1973 at the Stockyards (where parking is really limited). “Where we are is a great venue for the event and for the city,” Swartz said. “It’s caused our event to grow. It highlights Fort Worth. We booked over 800 hotel rooms in the city. That’s a lot of revenue for the city.”

Berning likes the event too, as long as organizers “keep everything on the other side of Montgomery Street from our neighborhood.”