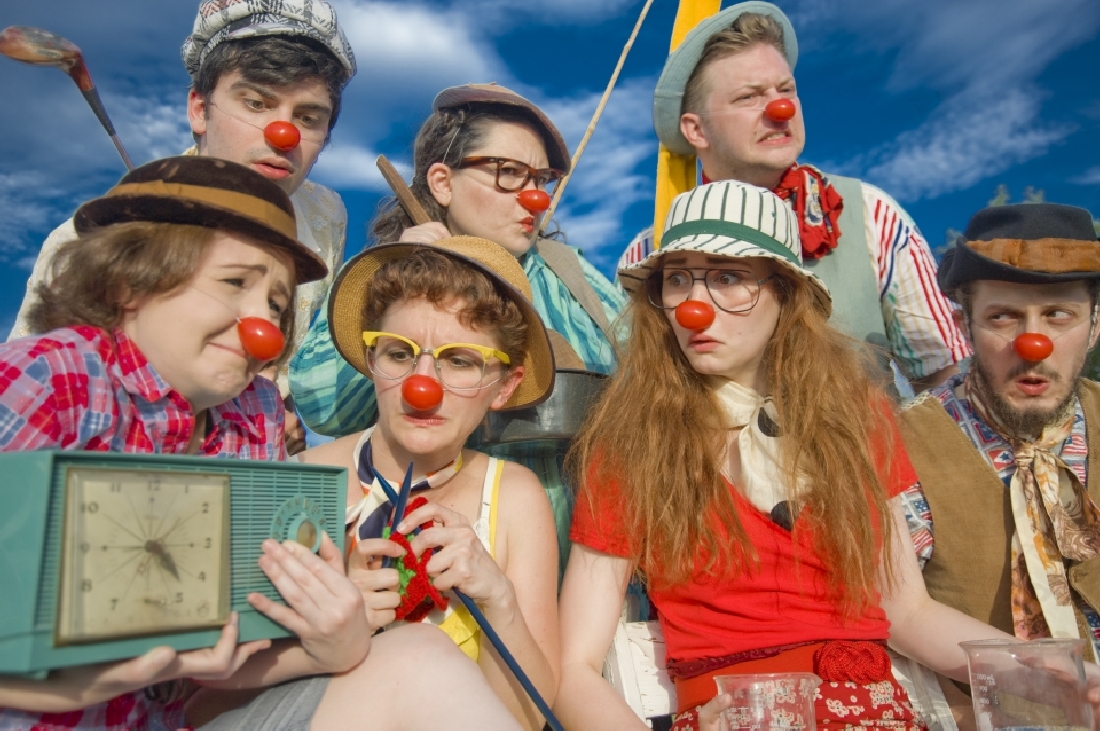 Looks like Johnny might be spotted farther east these days. The Simonses recently sold their cabin and moved to a house near Lake Worth, a body of water that has meant a lot to both of them. They lived near the lake for many years early in their marriage. Johnny used the lake, including the mythical Lake Worth Monster, for writing inspiration. In the early 1970s, he wrote The Lake Worth Monster as his thesis while working on a master’s degree in theater at Texas Christian University. The couple even named one of their daughters Lake.

They figured it was time to get back home.

“We were looking at ourselves and thinking how much we loved Lake Worth,” Diane Simons said. “It’s been a part of our lives for a long, long time. It seemed like a natural thing.”

Another natural thing: recognizing the creative brilliance of Johnny Simons. Earlier this summer, Hip Pocket’s main man was named a 2014 recipient of the prestigious Doris Duke Impact Award, which recognizes artists for advancing their fields. The honor comes attached with about $80,000 in addition to bragging rights.

“It’s astonishing,” Diane said. “He’s a prime person to be honored in such a way because of his body of work.”

Johnny has written and produced more than 100 plays at Hip Pocket during the past 38 years. The theater’s current production, however, was written by Lake and musician John Dyer and is being described by theatergoers as a remarkable viewing experience. Rose Nose Rhapsody examines the end times through physical theater and object puppetry to Dyer’s live music. TheaterJones describes the play as an “overall delightful performance.”

“The show is incredible,” Diane said. “It’s amazing, magical. It starts, and you’re trying to figure out what this is, and then something that at first seems obtuse all of a sudden becomes very clear.”

The production ends on Sunday night.