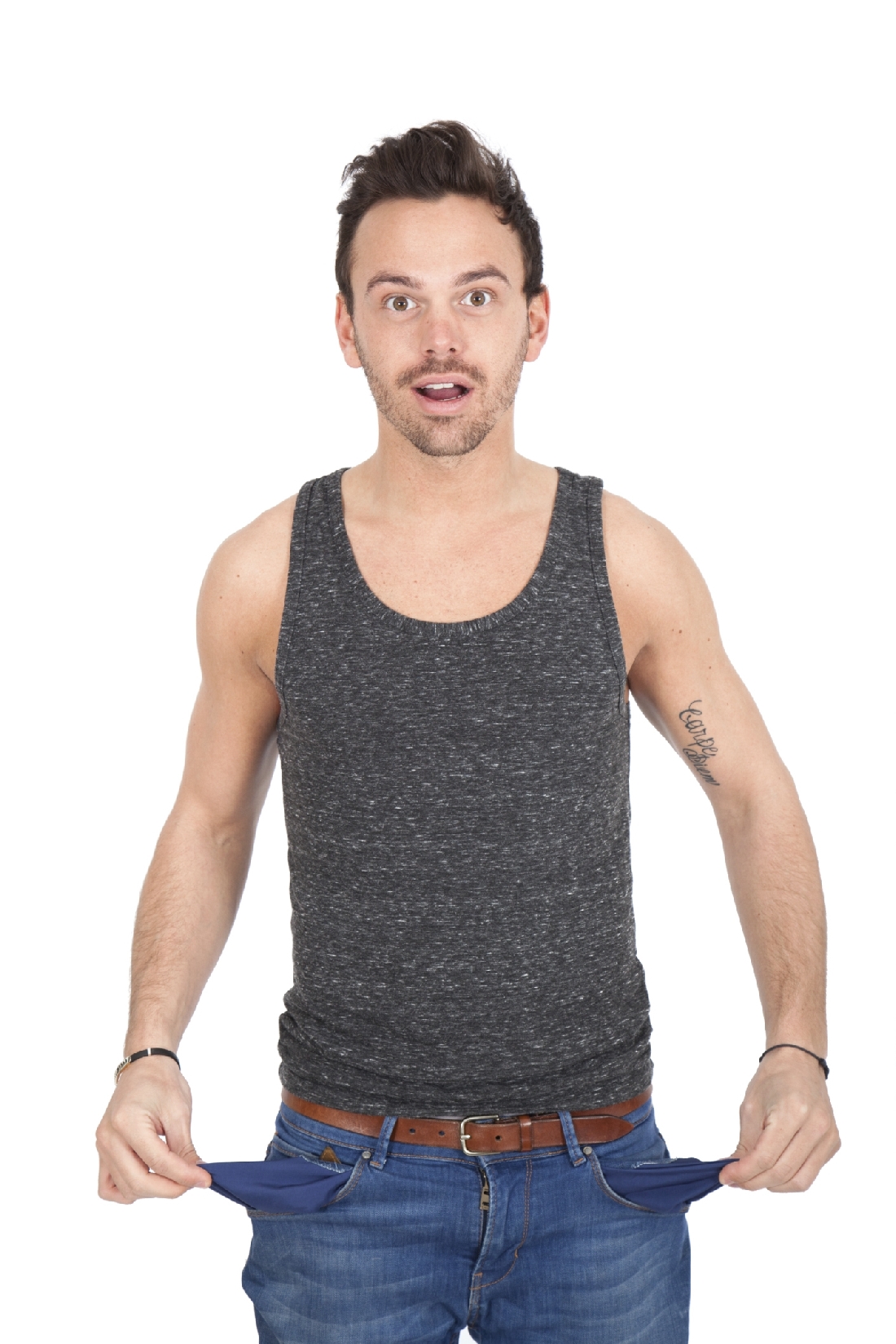 Residents of the University West neighborhood just can’t get a break from the “TCU creep.” No, that’s not some weirdo performing lewd acts in public, but the nickname locals have given to the double whammy of steady encroachment by university-built parking garages and developer-built student duplexes. The most recent conflict has been over a four-story garage north of the football stadium. Texas Christian University expects to begin construction in late fall.

“It’s an uphill battle. The whole neighborhood is fighting,” said Becky McKenzie, a representative of the University West Neighborhood Association. “We’re working to get our zoning changed so no more duplexes can be built here. We’re fighting the TCU creep, which is basically taking over this area. Who’s going to buy my house and want to live next door to frat boys? The parking garage was just the pièce de résistance.”

Recent attempts to convince TCU to set the big garage back farther from surrounding homes were rebuffed. Brian Gutierrez, the university’s vice chancellor for finance, told McKenzie that TCU students pay a premium to go to that school, and they expect perks, including convenient parking. Golly, how could residents have been so gauche as to suggest that the effects on the homes where they’ve lived for decades might outweigh the temporary inconvenience of those poor students who are forced to bring their cars to campus?

It’s not that TCU officials haven’t responded to University West’s concerns. At a Sept. 18 meeting, Todd Waldvogel, TCU’s associate vice chancellor for facilities, unveiled a revised design that increases the landscaping and adds large towers to the corners of the garage to better match the university’s signature art deco architecture.

McKenzie said she has mixed feelings about the final design, although she acknowledges it’s an improvement. With no further meetings expected and groundbreaking scheduled for December, she and her neighbors know they’re out of options, despite the fact that many of their concerns regarding noise, traffic, and how the project will affect their property value have gone unanswered.

In the chaos that was the production of our Best of 2014 edition, something got lost in the smoke. That is, the category of “Best Vapor Shop,” which was indeed on our ballot. So to all you folks who’ve been on pins and needles (or e-pens and e-cigs), wondering which establishment won that popular vote, the answer is … Create A Cig, a national chain with a local store at 5108 Camp Bowie Blvd. We didn’t assign a critic’s choice in that category — that’ll have to wait for next year. Congrats, Create A Cig fans. Smoke ’em if you’ve got ’em.