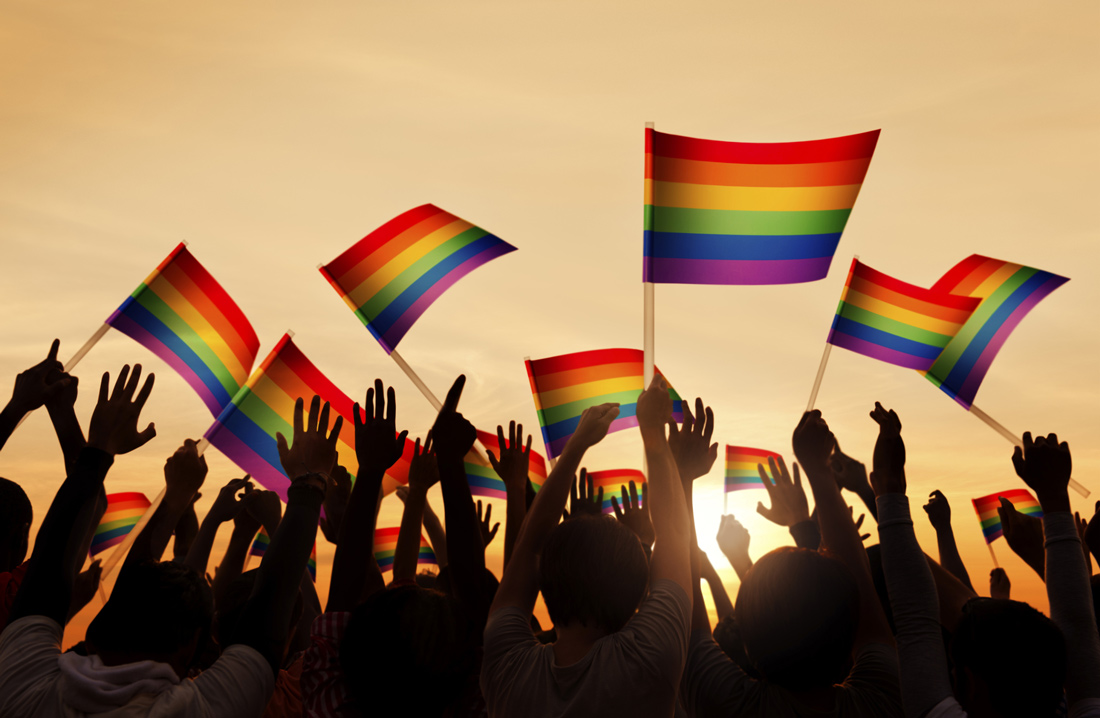 Texans can marry their same-sex partners nowadays, but they can’t ask each other to prom in Keller –– at least without school board members getting their hetero panties in a wad.

From the reaction of two Keller school district trustees at a June 25 board meeting, you’d think the controversy was over a proposed marijuana appreciation class. A committee of district staffers, parents, and students is recommending something far less nefarious: to extend anti-discrimination protections to LGBT students.

The issue came to a head last April when a student at Timber Creek High School was told by school officials that she was not allowed to ask her girlfriend to prom in a public forum that her school calls a “promposal.” The rebuff led Casey Akers to begin working to change the district’s policy toward LGBT students.

At the June 25 meeting, the proposal was announced by Amanda Bigbee, legal counsel for the Keller school district.

Board member Brad Schoefield wanted to know why Keller wanted to be the first to implement the changes. “We’re rushing to this just because we’re going to look good in the media,” he growled.

When trustee Cindy Lotton told Schoefield he was “beating up” on Bigbee, Schoefield fired back.

“I’m not just talking to Amanda,” he shouted. “I can talk to you. This administration wants to go down this liberal road. I don’t know how much longer I can stay on the bus is what I’m telling you.”

Not finished with his temper tantrum, Schofield replied that the community doesn’t want the policy change. He knows this, of course, because he watches Fox News (probably).

For her part, Keller trustee Jo Lynn Haussmann closed the debate by accusing the committee of using peer pressure to get the LGBT issue on the agenda, adding that she is considering resigning over the issue. (Oh, please!)

Haussmann then went to her Facebook page, Keller ISD Board Trustee News from Jo Lynn Haussmann, and blasted the idea of giving “rights” to transgenders and homosexuals.

What do we do “with transgenders and homosexuals once they get their choice of restroom or locker room?” she asked.

“Brad and I need the community to show up and speak out,” she said.

Interim superintendent Patricia Linares said in an e-mail that “students have a right to learn in an environment that is free from discrimination, harassment, and retaliation. [Anti-LGBT discrimination] directed at students or conducted by students is not acceptable in the Fort Worth ISD.”

A final vote by Keller’s school board on the proposed LGBT policy change is set for 5:50 p.m. on Thursday, Aug. 13.

Static has its own policy suggestion for Keller: Don’t allow bigots to represent your students.

Thinking Critically about Racism in Texas

The Party of “Abortion” in Texas