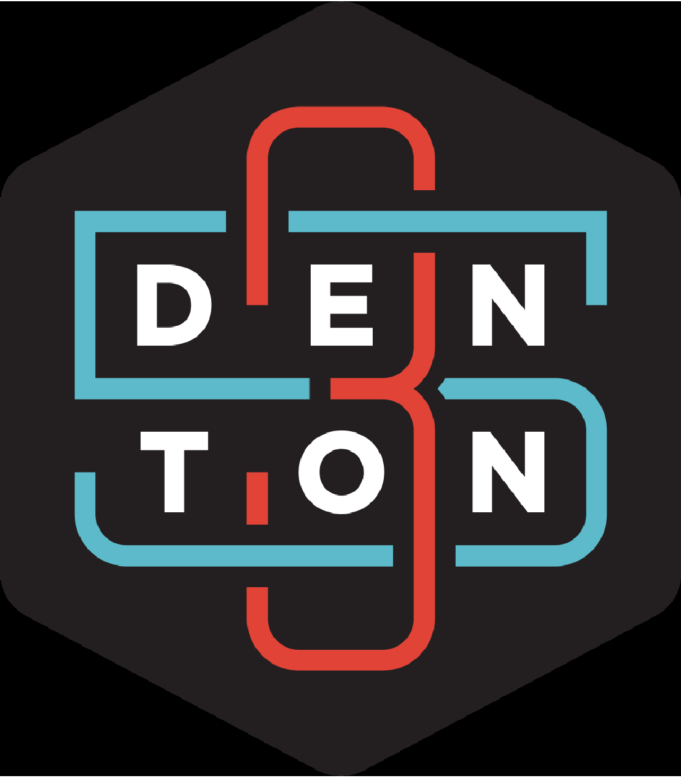 1) You’ll have to forgive me, but I smell way too much U2 in Florida’s AMFMS. I hate U2, so the barest whiff of the world’s most insufferably self-important rock band is enough to put me off – it’s like losing your mind of that little bit of bleach that’s in drinking water. There is bleach in the drinking water, right? Or have I been reading the wrong news sources? Other, far more reasonable people would hardly notice the U2 references like I would, but the band’s “Edge-y” guitar jumped right out at me in this song called “The Girl,” and I was hard pressed to ignore it and find other things about the band to like. I know, I know: damning a band because of a single guitar effect on one song is arbitrary at best and pathologically critical at worst. But that song sounds like Radiohead spending way too much time with The Joshua Tree at an age when they should be old enough to know better, and that kind of song bums me out. However, the other video posted on its page (for a song called “Teenage Fight Song”) thankfully sheds all resemblance to either bands, instead showcasing AMFMS in form of garage-reverb power pop, like if Superchunk were a brand new band in 2013. They seem like they’re pretty loud live, and the bill they’re on at the Crown and Harp on Friday also features punk mainstays PVC Street Gang and surf-flick soundtrack-sounding Dead Singers Party, so it should be a pretty exciting night in terms of getting your ears stuff with high volume rock. Check out AMFMS (or I guess they’re actually called The AM/FMs? Thanks for making me feel out of touch with your confusing name, guys) live from the Satellite in L.A:

2) Saturday night, the Double Wide in Dallas is headlined by Hawk vs. Dove, a heavy band that qualify as stoner rock, but that draw from influences outside the usual Sleep and Sabbath templates. The imprint of Boris is all over this band, as HvD tends to favor guitar textures, mood, and chord progressions over bowing at the Obelisk of Riffs. Hard rock outfit Creepeth is on this show, as well as Virginia by way of Maryland (which is probably why they claim DC) rock band Western Star; compared to Hawk vs. Dove and Creepeth, Western Star will probably sound (and look) like the Allman Brothers to you, but don’t hold that against them; they’re a fun band with interesting riffs and hooks, like in this video of them playing at the legendary 9:30 Club:

3) Saturday night, catch Denver-based indie band PIZZA TIME at Spinster Records in Dallas, when they stop by for a set on their Puff Puff Pass Tour. That’s right, a band called Pizza Time on a tour based on a weed joke. If you read that and said, “Ugh, they’re called Pizza Time?! Sounds like some dumb Burger Band to me,” then you are good at reading signifiers, and Burger Records continues to be great at marketing its brand. The band’s music – indie pop sung in Spanish and played with the half-hearted gusto you give to the back half of a second game of bowling – is decent, and like members of tons of other bands, PIZZA TIME’s dudes are themselves in other bands, also along for the ride: the low-fi pop-en-Español duo Panaderia and dreampop bedroom recording project Nancy Strong. Of all of them, Nancy Strong is probably the most interesting, but the greater lesson is that this low-fi, reverb stuff sounds totally easy to make – if you tinker with your own home-recordings and dream of hitting the road and playing record stores across the country with three bands across four musicians in a Ford Aerostar or whatever, these bands could be your life. Saturday night’s show at Spinster starts at 8pm; here are twelve minutes of what it’s like to be in a band called PIZZA TIME, so try ’em on and see if you like it:

4) Well, it’s finally happened: there’s a young band from around here (specifically Arlingfun) that could very well be the next Silverchair. They’re called Big Red Ants, they claim the genre of “Alternative Rock,” and whomever sings the most sounds a lot like Daniel Johns, aka, the guy who fronted Silverchair. Big Red Ants will be debuting their new album Last Year’s Big Fall at the Grotto on Saturday, sandwiched between spaced-out Mudhoney acolytes Huffer (who play at 11) and Alvarado-based dance-rock outfit Svenny Baby (who start the night off at 10) – if you dig Vodeo or Trai Bo, you should probably get to the Grotto early enough to check them out. Animal Spirit headline. Here they are rocking NYE at the Grotto from a year ago:

5) Oh yeah, 35 Denton is this weekend. Charles Bradley. White Reaper. Fucking Biz Markie. These are but a few of an exhaustive list of bands squeezing sets into Denton’s clubs on Friday through Sunday at night. However, there’s fun to be had during the days, which are filled with various Denton-y activities like yoga classes and a cigar box guitar-making workshop, because offering that kind of thing at a Denton music festival is probably required by a city ordinance. There are also seminars on recording and booking, two highly important facets of every band or musician’s career, paneled (is that the right word? I’m gonna say “paneled” is the right word) by area experts in both respective fields. I should probably talk about all the local bands showcased at this event; if you’ve read a band name in the local media and wondered who the hell they were, they are probably playing 35 Denton, so it’s a great opportunity to educate yourself on the 2016 DFW music scene, because the lineup comes from all three corners. But then the copy for the seminar on booking says this: “Does your band feel stuck in its booking; endlessly playing the same circuit of clubs and venues? Is hiring an agent or manager beneficial? Curious as to why talent buyers balk at your rider? How do you stand out and hit that “next level” of gigs? Join us for a discussion of thoughts and answers to these questions from various representatives of the “next level.”

Hoo boy… I’ve gotta say, I’m tempted to dismiss such a panel on grounds that for all of what will be undoubtedly sound and earnestly given advice from professionals that, in my experience, are highly competent and enjoyable to work with, only a comparatively few local bands will ever set foot on the Granada Theater’s stage. The bottom line is that there are a zillion fucking bands around here, and most of them don’t have that x-factor that merits their inclusion as an opening act for the kind of national-profile bands that sell tickets to shows at the big rooms in Dallas and Denton. I could go on, but wouldn’t you just rather read the band list and get excited about going to see live music for two days straight? Big ups to the makers of this video. The puppet design and operation is great, but the sets are incredible: