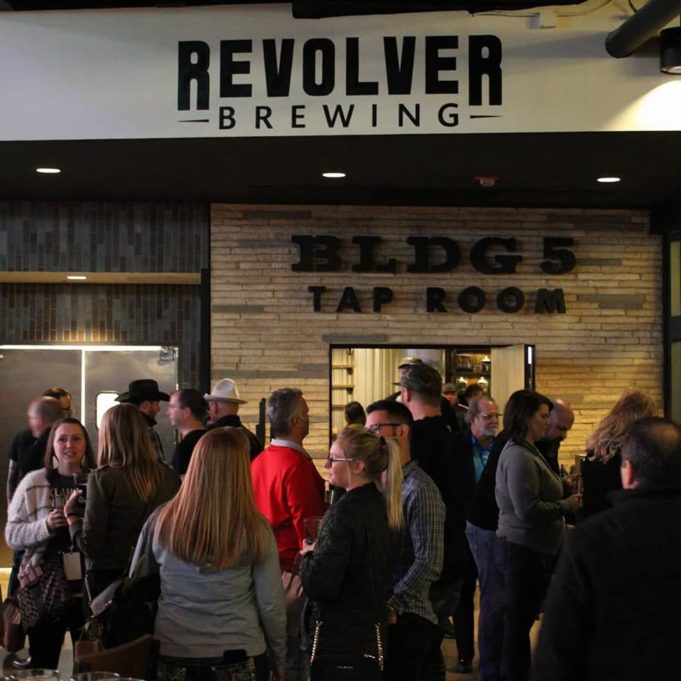 Over the last eight years, Granbury-based Revolver Brewing Company has seen North Texas’ beer scene grow from five North Texas craft breweries to a crowded field of several dozen breweries of all sizes. As the head brewer of Revolver Brewing, Grant Wood has been an active part of that history. 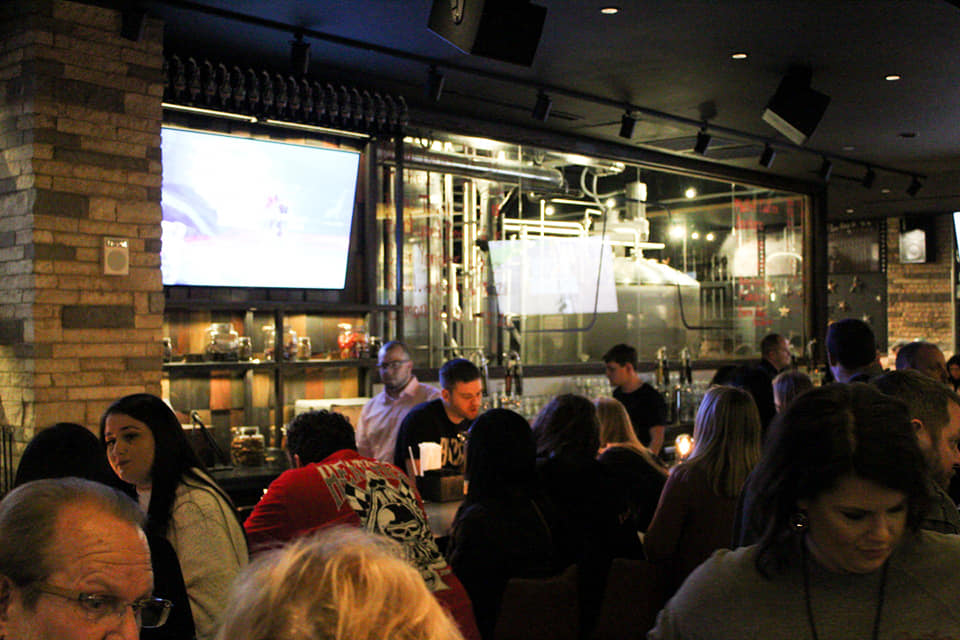 For the Texas Live! unwashed, the dining/entertainment/hospitality destination cohabits the Arlington Entertainment District. There are seemingly endless nearby dining destinations at the new locale. The space is a hub of live music venues, which include a 5,000-capacity outdoor event pavilion.

“Now, there are a lot of people making great beer, so competition is high,” he said. “Blood and Honey still does really well. We are finally leaning into the honey thing, which has always been a part of our identity.”

Revolver’s newest release, Backyard Bee Honey Kölsch, makes ample use of South Texas Guajillo honey, Wood said. Revolver BLDG 5, he added, offers an “opportunity to make a lot of different beers, to put it in front of folks, and to see what they think. It allows for more swings at the pitch.” 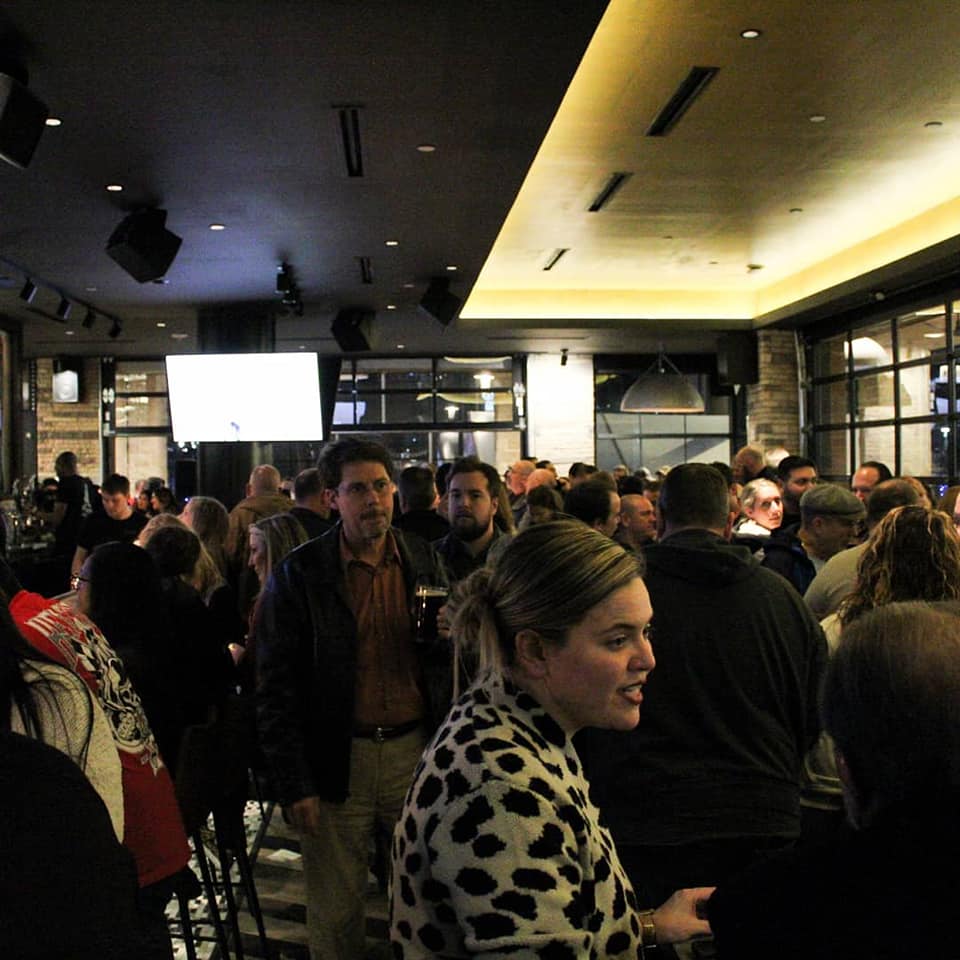 Those extra swings may be harder to come by, which is why Revolver Brewing is taking its beers to the mouths of sports fans in Arlington. If something hooks, Wood said, it’ll be all-the-more likely to make it to the front of Revolver Brewing’s production line, which now reaches seven states. Revolver BLDG 5 will allow the Granbury business to “generate excitement.”

“There might be collaborations in the future with” Arlington businesses, Wood said. “The beer business is tough now. Eight years ago, it was easy. For the people who are still here and working hard, I say ‘congratulations.’ ”

Fort Worth Weekly is proud to present the 2020 Cowtown Chili Cook-Off with 10 chefs and 5 award-winning wild card contestants competing for your vote on 2/29 at The Moon: Bar & Live Music. Purchase tickets here.