Formerly Necrogazm, Fort Worth’s Within Chaos has transcended not only that juvenile moniker but local metal itself. 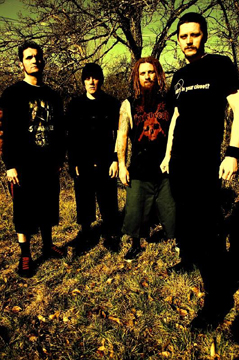