JPS is moving to lessen congestion and build a new facility for treating inmates.

John Peter Smith hospital planners, faced with potentially life-threatening conditions in the hospital’s cramped, unsanitary, and outmoded prisoner care unit, are moving to design a new facility at the public hospital to handle inmates brought there by local, state, and federal agencies.


In the interim, hospital officials have already relieved some pressure on the Inmate Patient Area or IPA, through a policy change: Federal prisoners are no longer being treated there. Instead they are being admitted – under guard – to regular patient-care floors. Crowding in the small unit had been exacerbated by federal policies requiring that each federal prisoner be accompanied by two guards – a much higher guard-to-patient ratio than used by other law enforcement agencies. 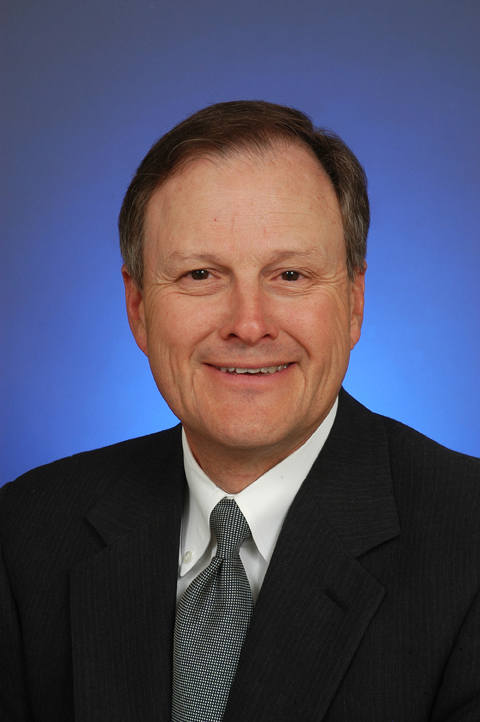 A Fort Worth Weekly investigation last month revealed a long list of serious health problems in the IPA. In some cases, former employees alleged, the presence of so many officers in the unit’s already narrow confines put patients’ lives in danger by increasing the time needed to transfer them in emergency situations to critical-care units.

The hospital’s new administrators, CEO Robert Early and chief operating officer Bill Whitman, both told the Weekly at that time that addressing the IPA unit’s problems has been a top priority for them. The administrators had already replaced the unit’s manager and the hospital’s environmental services company – the people responsible for cleaning the entire hospital.

Whitman had hoped to expand the unit into an adjacent area that houses the hospital’s neurological diagnostic facilities. But he said last week that, because there is not enough space in that unit, the expansion idea will not work.

Instead, the JPS planning committee last week approved plans to create a completely new space for the prisoner care unit.

“As a result of that determination, we are going to have to look at other areas that are going to incur greater expense,” said Whitman. “The planning committee agreed that we should proceed with having designs created for possible locations. We expect to have a design and a budget to bring back to the committee within the next 90 days.”

Four former nurses who had worked at the IPA unit told the Weekly, for the earlier story (“Captive Care,” March 3, 2009), about horrific conditions ranging from lack of basic sanitation and overcrowding to potentially lethal disease-control issues. The nurses said that contagious patients were mixed with the others and that the lack of isolation rooms and poor air ventilation made for a dangerous environment for patients and staff. They also described old, broken-down equipment, a lack of heart monitoring, raw sewage leaking from the drains, and a serious rat problem.

One nurse also said that in the past, administrators used the IPA unit as a place to assign nurses whom they wanted to punish or drive away and that the unit’s managers were perilously inept. They described apathetic administrators who, when they weren’t ignoring the myriad problems of the unit, were doling out empty promises of how things would change.

Steve Fisher, president of the planning committee and member of the JPS board, said he is pleased with the progress that Early and Whitman have made on the IPA issue but believes that the recent turnover among administrators and managers has slowed the process.

“We’re well along in coming up with a long-term solution,” he said. “The money is there to do it, and the support is there to do it. But we’ve been in a state of transition for over a year. It’s all coming to a head, and I think the outcome is going to be very positive.”

Fisher said that a realistic timeline for a new unit to be completed is about 12 months. In the meantime, he said, the hospital is doing all it can do for the prisoners. 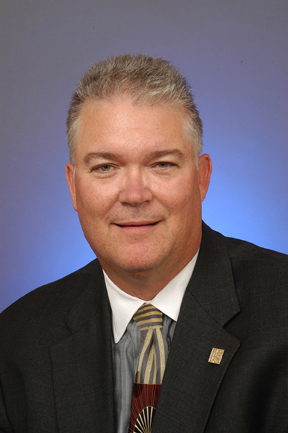 “Right now there isn’t anything we can do other than what we’re currently doing,” he said “We have to treat those patients, and they can’t go into a general area. To some degree, our hands have been tied until we can come up with a secure facility.”

Dennis Killey, a member of the Tarrant County Alliance for Responsible Government, has attended almost every JPS board meeting over the last several years. He said that he has never heard the board discuss the conditions of the IPA unit, except in reference to staffing.

“The only thing that I’ve ever heard, and it was only once or twice, they talked about the staffing of the unit and that the average nurse doesn’t want to work in that area,” he said. “I feel like the reason they can’t staff it is not because of who the patients are but because of the conditions the hospital has for those types of patients.”

Last May, Fisher and other board members were taken on a tour of the unit. He said it was the first time that he had ever seen the IPA and that he felt it was very cramped and that the hospital needed to improve it. That, he said, is when the current process on how to deal with the unit began in earnest.

He said that moving the federal prisoners out of the IPA unit is a good first step to alleviate crowding. The number of federal guards, he said, was one of the chief problems in terms of using that space. By contrast, the county has only three officers in the unit to guard all of their inmates.

“Inmates brought to us by the federal Bureau of Prisons are guarded by two officers who stay in the room with the inmate at all times,” said Jamie Brown, JPS’ director of public relations. “We aren’t turning prisoners away, we are simply treating them in other areas.”

The planning committee has approved only a conceptual agreement to move forward on the project, not specific plans or bid documents, but Fisher said that design and construction of a new unit is now on a fast track.