Sigh. Once again, Fort Worth isn’t part of the North Texas music conversation, and, naturally, my boxers are in a wad. A while back, I bitched about the Red Dirt Roundup, an annual Stockyards festival that features countrified rock ‘n’ roll bands from all over creation but none from Fort Worth/Arlington. (Nothing like a party in your backyard — to which you’re not invited.) Now along comes KXT/91.7-FM, an all-music terrestrial radio station whose inaugural broadcast will be next month. 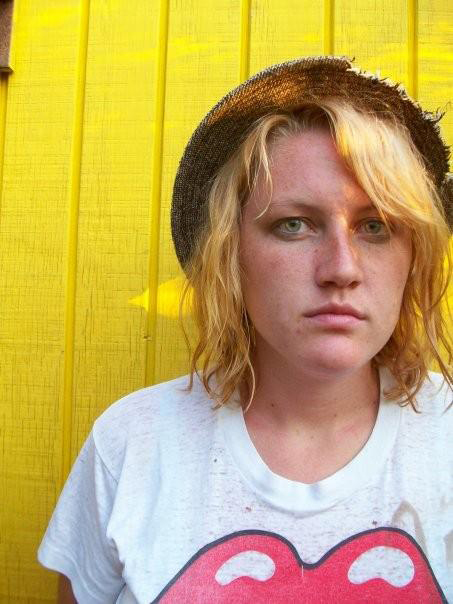 Created, produced, and owned by KERA, the new station will air a bunch of different shows, with a focus on roots and folk/world music. Some shows, such as World Café and American Routes, are syndicated. Others, such as KXT Evening and KXT Texas Mix, will be locally produced. As part of some of the locally produced shows, “local” artists will be invited into the KXT studios in Dallas to perform and chat. Throughout November will be appearances by five “local” artists: Denton singer-songwriters Sarah Jaffe and Andrew Tinker, Dallas’ The O’s and singer-songwriter Danny Balis, and Jason Isbell and his band, The 400 Unit, from, of all places, Alabama. Any acts from the 817? Nope. Are Jaffe, Balis, and company worth the airtime? Sure. Though Jaffe is grossly overrated, she appears to be fully committed to her art and stands to be around for a long time. Balis and The O’s appear to be equally committed to their art. (Not sure about the others. I haven’t heard any of their stuff.) I’m completely confident that KERA’s veep of radio, Jeff Ramirez, or one of his minions reached out to at least one Fort Worth artist. I’m also completely confident — OK, semi-confident — that a Fort Worth artist or two will end up in the KXT studios soon. Still, you’d think that for the station’s big debut month, at least one marquee Americana act from the Fort — The Orbans, the cut*off, Whiskey Folk Ramblers, Fate Lions, Chatterton, Dove Hunter, Pitchfork faves The Theater Fire, or Rolling Stone faves Telegraph Canyon — would have been wrangled up. (Were they all unavailable?) From a pure marketing standpoint, featuring an artist from the second largest city in North Texas and 18th largest in the country would have A.) piqued the interest of new Cowtown listeners and potential KERA donors and B.) helped KERA bosses meet their ostensible mission: to serve not just Dallas and Denton but their entire central coverage area. (KERA’s news radio station, 90.1-FM, also broadcasts in Wichita Falls, Tyler, and Sherman.) Or maybe KERA/KXT’s music czars still think of Fort Worth as a backwater of wannabe Toby Keiths. However, I recently heard a Telegraph tune on 90.1 at Night, a longstanding weekly Sunday evening music program (90.1’s only one) hosted by Paul “Big Daddy” Slavens, who, incidentally, is a singer-songwriter and plays Lola’s Saloon-Sixth (2736 W. 6th St., 817-877-0666) every Tuesday night — and seems to be enjoying his time here. (His radio show will continue on 91.7 but as The Paul Slavens Show.) If Slavens is any indication, I know KERA doesn’t have an anti-Cowtown bias. But is ignorance a legit excuse? I wonder how Weekly readers, my friends and neighbors, would feel if I started writing about only Dallas and Denton bands. See what I mean?