Though we still haven’t chosen a charitable beneficiary for our 2011 Fort Worth Weekly Music Awards compilation CD, this year’s disc is still going to be pretty darn awesome. A few days ago, a slew of local artists –– nominees all (check out the ballot on pg. 46) –– popped into Eagle Audio Recording on the South Side and laid down some new or previously unreleased tracks. 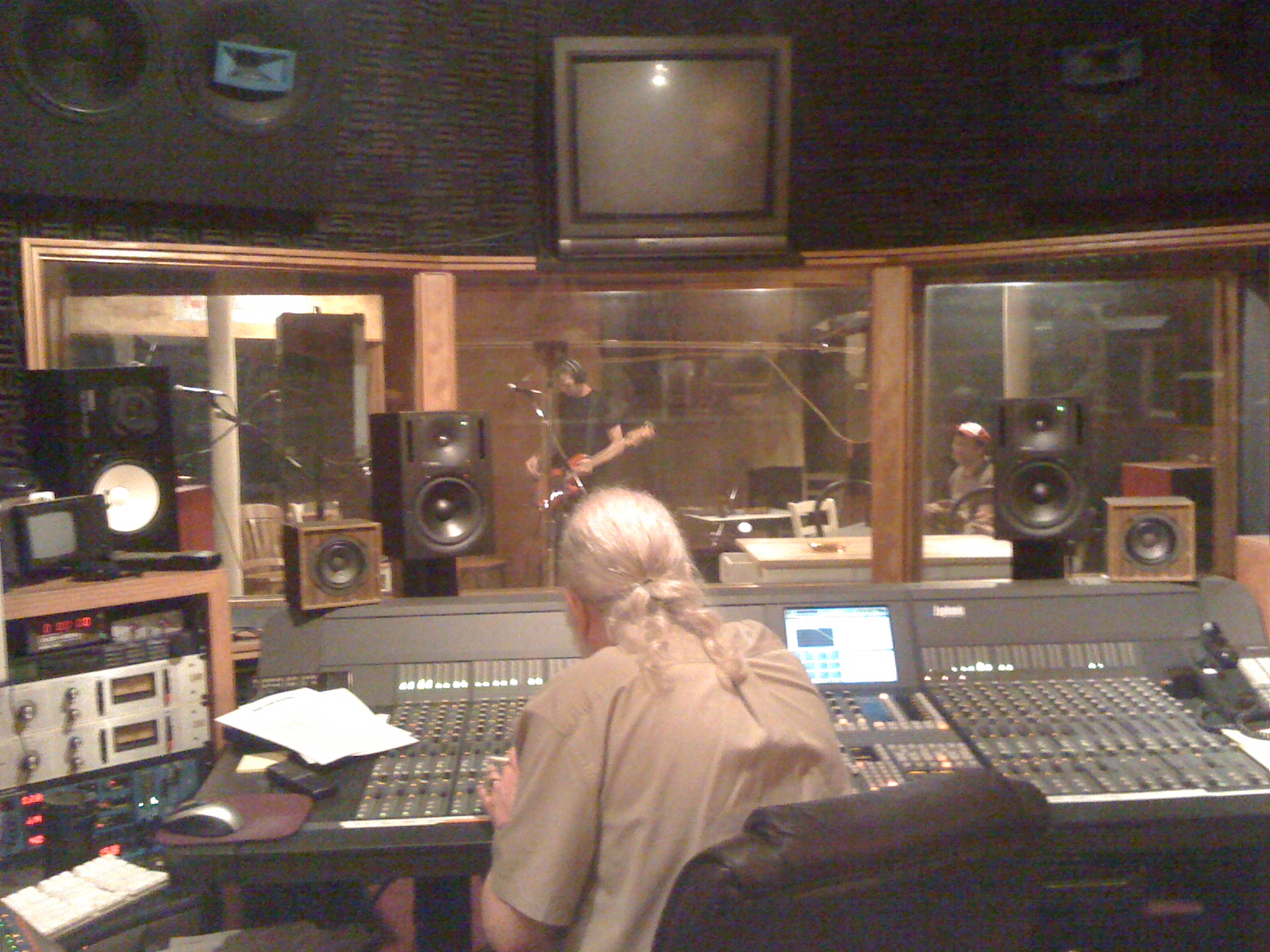 The CD will be rounded out by a Calhoun song remixed by The Burning Hotels. Most of the songs are exclusive to our disc. Tentative release date is Wed., June 22, and to celebrate the occasion, we’re going to throw a party featuring performances by some of the contributors. We’re still working on a location but will let you know where as soon as possible. The following Sunday, of course, is our 2011 Fort Worth Weekly Music Awards Festival. Though the lineup is incomplete, it’s shaping up nicely. Slated to play so far on Sun., June 26, are Calhoun, The Burning Hotels, The Orbans, Spoonfed Tribe, Josh Weathers & The True+Endeavors, Whiskey Folk Ramblers, The Hanna Barbarians, Quaker City Night Hawks, The Cush, Fate Lions, My Wooden Leg, Stella Rose, Holy Moly, Sally Majestic, Maren Morris, KatsüK, and dozens more, nearly 50 in total, all from Fort Worth. The festival will take place in eight venues in the West 7th corridor –– The Backyard at Capital Bar, Fred’s Texas Café, The Grotto, Lola’s Saloon, Magnolia Motor Lounge, Poag Mahone’s, The Pour House, and 7th Haven –– and, as always, admission is free. Doors open at 3:30 p.m. After the last note at 10 p.m., head over to the Wild Rooster in the nearby Cultural District for an after-party hosted by Sally Majestic’s Scott Vernon.

One thing about the Music Awards that usually elicits a lot of flak from readers and bands: the eligibility dates, specifically in regard to the categories New Artist, Album(s) of the Year, and Song(s) of the Year. The dates are pretty loose. For example, if a new album came out more than 12 months since the 2010 Music Awards but didn’t make a real impact until later, it’s fair game for a 2011 nomination. The goal is to be sure that great albums (or songs or artists) aren’t forgotten. Case in point: The Quaker City Night Hawks just put out an amazing new album, and by “just put out,” I mean, I just got a burned copy yesterday. So while, technically, the album falls within the past 365 days since the 2010 Music Awards, it’s probably not been heard by many people. Since we can’t shoehorn it into 2011 ballot, we’ll just have to wait ’til 2012. Capiche? Thank you. 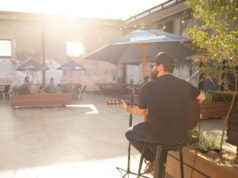 The Spirit and the Trickster