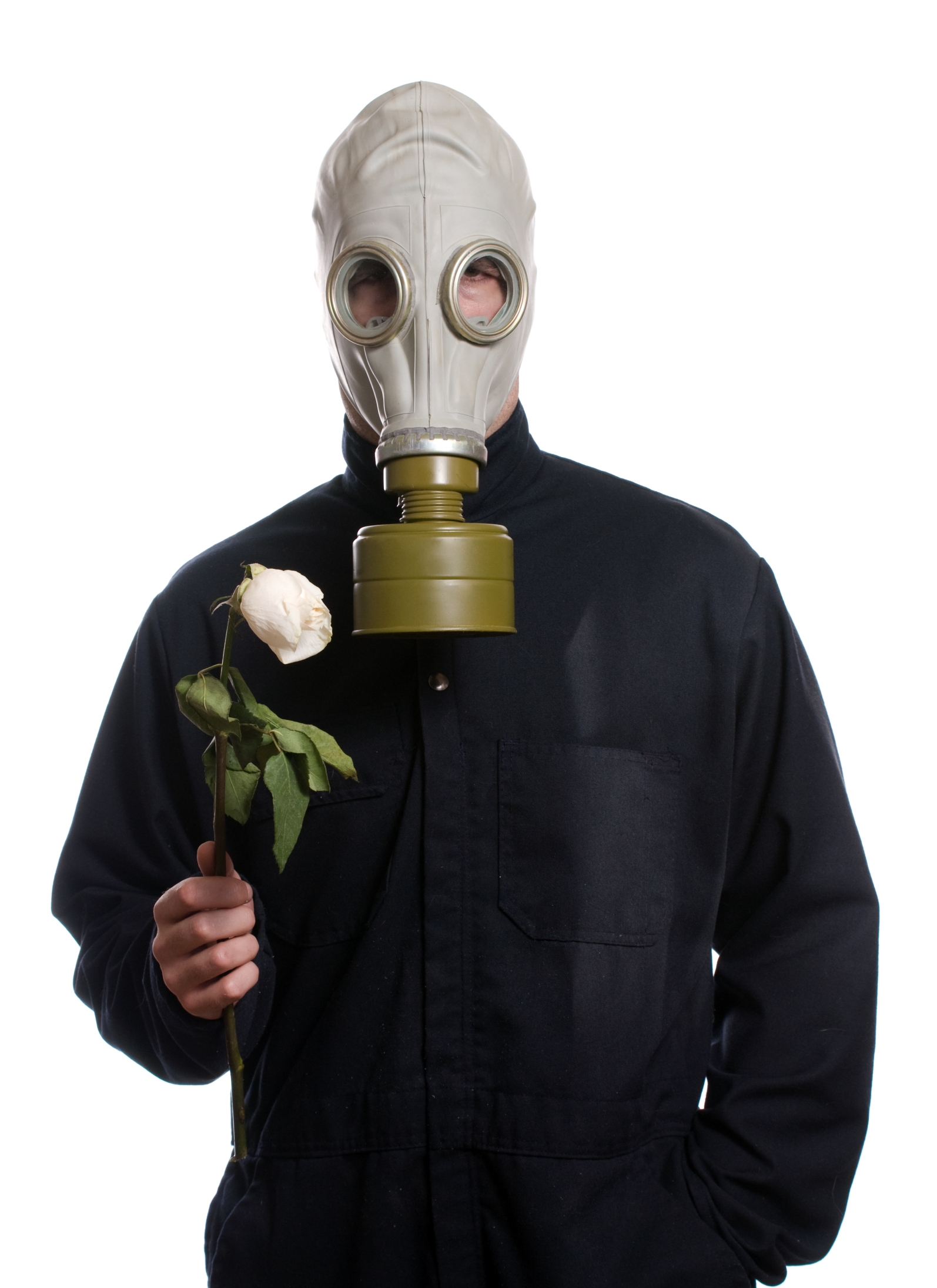 It’s been a few years since I became aware of the problems with gas drilling in Fort Worth. Impressed with the knowledge put forth by Don and Debora Young, Gary Hogan, and others, I began to research and familiarize myself with the issue and joined the Fort Worth Can Do group.

Those were the days when a few of us sat in lengthy, late-night Fort Worth City Council meetings waiting for our turn to speak. We watched as property owners often appeared before the council to plead for the denial of gas drilling permits and saw their requests denied.

After months of speaking at those meetings, it became obvious that council members had been co-opted and had no intention of analyzing the dangers. Council members have many times been given documented evidence about the hazards of gas drilling to our community. At various events, we observed gas drilling salespersons, attorneys, and city council members selling our citizens a dishonest packet of goods and declaring that gas drilling is safe. Most people sold out, because they wanted money and because they had bought into the carefully crafted propaganda.

For at least four years I have had a sign in my front yard that says, “Just Say No to Urban Gas Drilling.” The sign has been stolen three times. I wrote an article in the Oakhurst neighborhood newsletter concerning the thefts and raised the question, “Why do you want to allow your health and the health of future generations to be compromised?” The thefts stopped. With increased community awareness and public outcry, opponents of gas drilling are no longer ostracized — or so I thought until recently.

On a rare day that I had set aside to divest my thoughts of the problems of the world, I was working in my front yard. A neighbor, an elderly man who lives on my block and whom I have never met, entered my yard and greeted me only with the loud words, “I thought you were taking that ugly sign down. Don’t you know how much this ruins the neighborhood? How do you think we feel having to look at that ugly sign?”

I countered by asking him how he feels about getting cancer. That made him even madder, and he yelled, “That has nothing to do with it!” He pulled my sign out of the ground and threw it.

I called the police and my son, who, alarmed, interrupted his busy schedule to come to support me. The policewoman who responded was courteous, and after interviewing the neighbor and me, she came to the conclusion that this was simply a dispute between two elderly residents, especially since there was no damage to property or to my person. She didn’t get my neighbor’s name and didn’t write a report that I observed. Her tolerance of this situation seemed to border on actual sympathy for the man who had verbally assaulted me. In a time when people are charged with crimes for very minor infractions, the officer’s attitude was surprising.

With no apparent possibility of dialogue, sharing, or tolerance, I have informed my neighbor that if he comes onto my property again I will call the police. The sign remains in my yard and will remain there until the citizens of Fort Worth decide to take charge of their city and stop this assault on our health and well-being.

I am optimistic that our residents will come to demand that our leaders make our health their foremost concern. I’m convinced that the sign in my yard is more effective than attending city council or neighborhood association meetings, where our populace permits the fangs of gas drillers and their attorneys and city council members to poison and distort the truth. Doing things “the Fort Worth way” remains the order of the day.

Diane Wood is a community activist and co-chair of the Tarrant County Green Party.