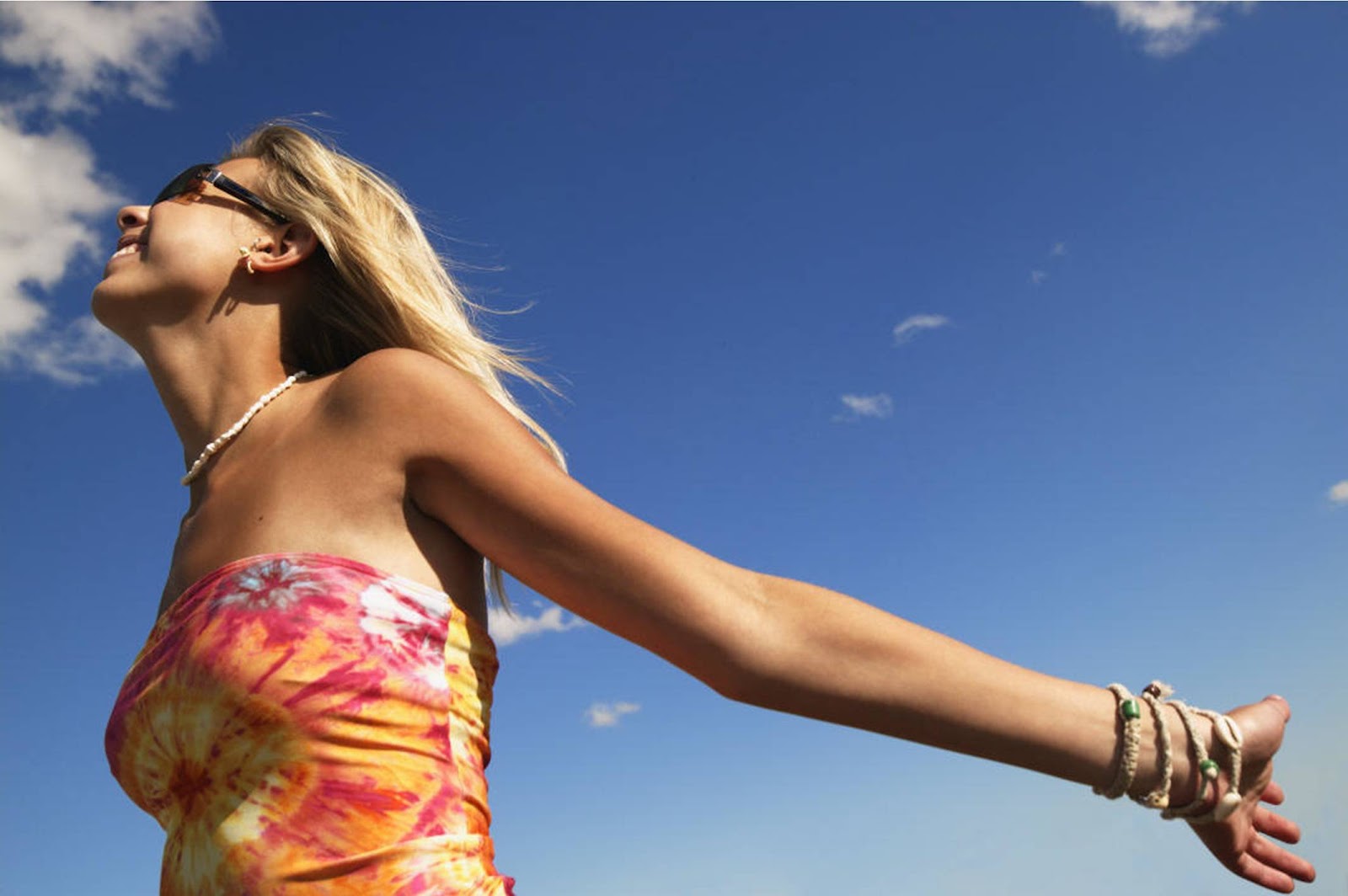 Good news, everyone! Texas’ environmental protections could soon raise the bar set by the Roman Empire.

That’s because a district court judge ruled last week against the Texas Commission on Environmental Quality, which argued that only water, not air or the atmosphere, is a public trust the government must protect for the common good.

The idea goes back to the Romans, who protected water and sometimes wildlife. For those who haven’t watched The History Channel lately, the Romans were the ones who may have gone nutzo from lead poisoning their drinking water.

So for everyone who’s wondering when the country’s top producer of greenhouse gas emissions would take serious action to stop air pollution, well, this was a welcome step forward.

“The commission’s conclusion that the public trust doctrine is exclusively limited to the conservation of water is legally invalid,” Judge Gisela Triana wrote in her opinion.

You know all those stories about undisclosed political contributions corrupting the democratic process?

Now it seems that even when the donors write their names down, the Federal Election Commission is scrubbing them off the list.

According to research by a math whiz and two political science professors, millions of dollars of political contributions somehow made it to the federal agency’s database only to disappear early this year. The contributions were made during the 2007-08 election cycle and include a substantial amount of “dark money,” a controversial form of hide-able donations to public interest groups that use the money for “independent” political ads.

“For the agency to quietly remove them almost four years later with no public comment is scandalous,” wrote Thomas Ferguson, Paul Jorgensen, and Jie Chen in a story for AlterNet.

Ferguson said it’s ironic that the story was published Monday, when Senate Republicans blocked a bill, called the DISCLOSE Act, that would require greater transparency regarding the donors behind negative campaign advertising.

By Tuesday the Federal Election Commission had begun restoring the donations information to its database, though without any public comment.

In a follow-up piece, the three authors wrote: “Our claims were exact and true. We think the agency should simply admit this; cover-ups are always worse than the original foolishness.”