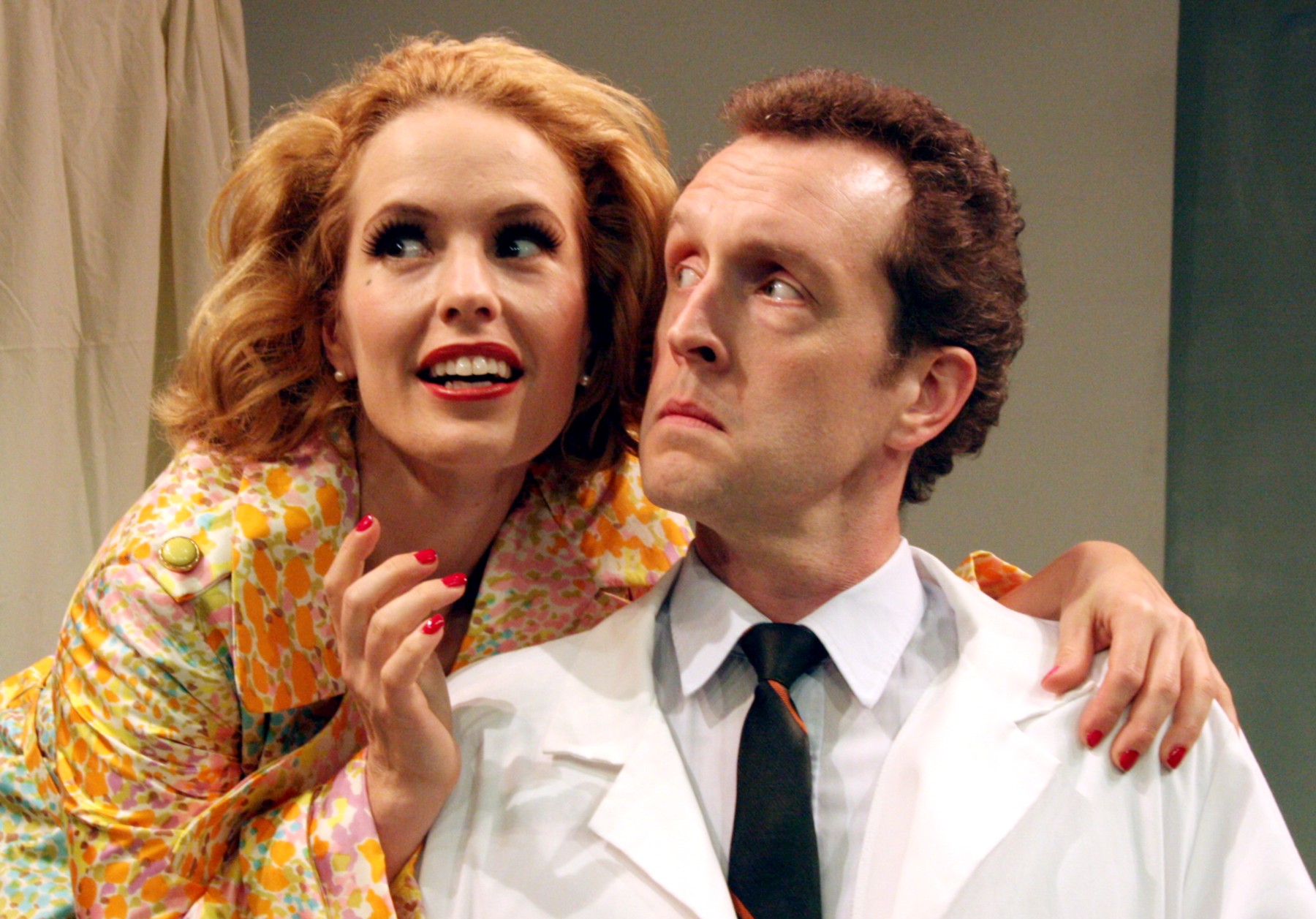 This week’s “Stage” page features a review of Stage West’s current revival of What the Butler Saw, the anarchic sex farce by British playwright Joe Orton. Orton took London’s West End theater district by storm in the mid-‘60s with witty anti-establishment comedies like Entertaining Mr. Sloane and Loot before he came to a violent end (death by hammer blows) at the hands of his longtime boyfriend Kenneth Halliwell in 1967. To say that the proudly working class Orton was “openly gay” is an understatement, and he used Butler, his final play, as a platform to cheekily advocate tolerance for same-sex love, cross-dressing, open relationships, and other non-traditional sexual expressions.

Little snippets of Ortonian wit abound on the web, and here are two prime examples: Orton was interviewed by the BBC in 1967 just months before his murder discussing his famous habit of vandalizing library books, for which he spent six months in jail. His longtime friend, the actor/director/chat show personality Kenneth Williams, explains how Orton’s letter-writing alter ego Edna Welthorpe entreated the vicar of a local church to stage a play advocating for acceptance of gay people. The title may have been the deal-breaker.