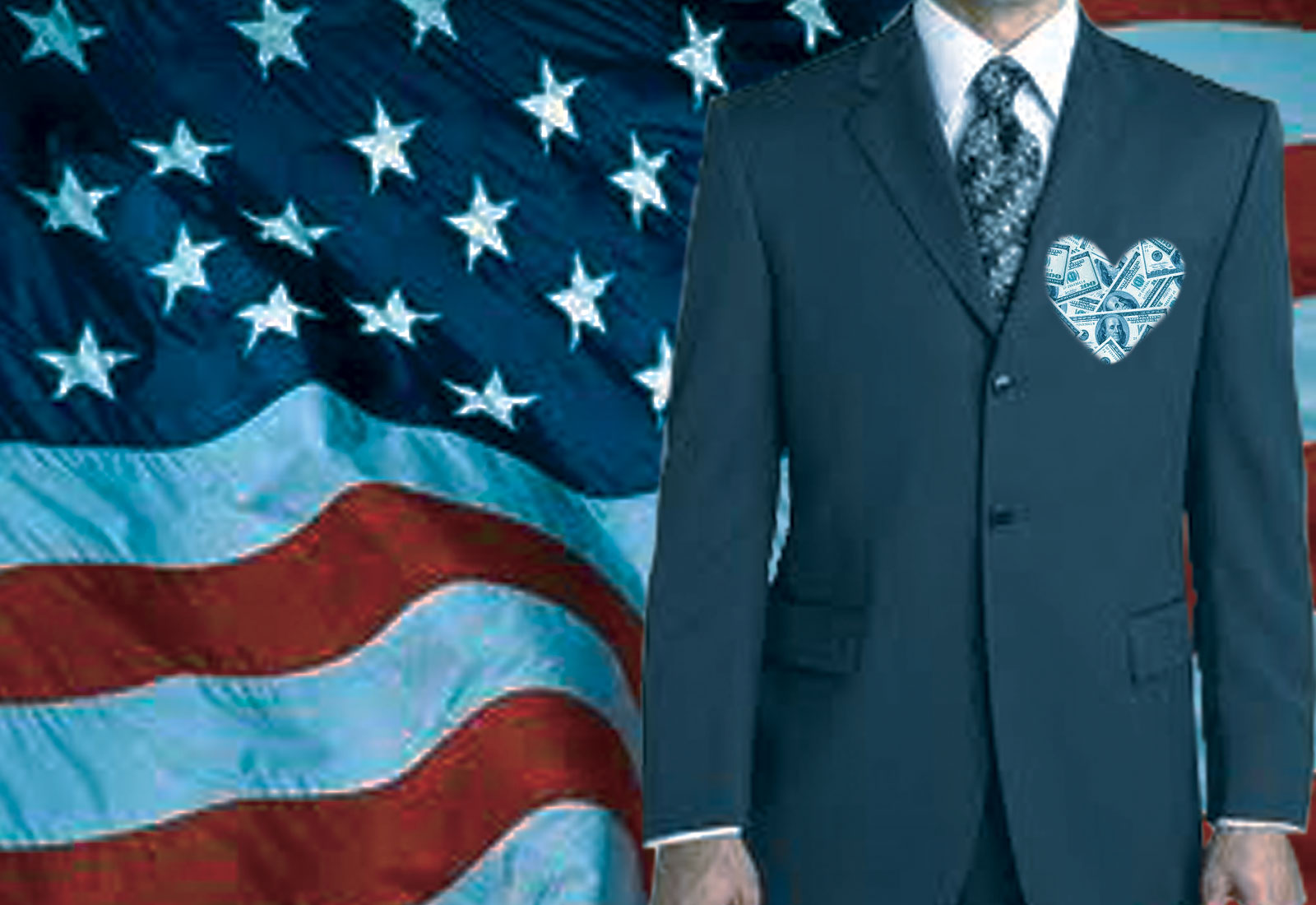 Political party platforms are documents primarily written by true believers, embodying the beliefs of activists who actually like to go to meetings. But politicians who run for office under party banners are known for frequently ignoring or giving only lip service to those pronouncements.

Still, it’s interesting every couple years to see what the true believers have come up with. This year, some of the Texas Republican stands, in fact, have drawn national attention. The contrast between the state’s Republican and Democratic party documents on several key issues make fascinating reading:

Republicans: “Since data is clear that additional money does not translate into educational achievement, and higher education costs are out of control, we support reducing taxpayer funding to all levels of education institutions.”

And there’s also this from the GOP platform on education:

“Knowledge-Based Education — We oppose the teaching of Higher Order Thinking Skills (HOTS) (values clarification), critical thinking skills, and similar programs that are simply a re-labeling of Outcome-Based Education (OBE) (mastery learning) which focus on behavior modification and have the purpose of challenging the student’s fixed beliefs and undermining parental authority.”

That drew a “can you believe this?” reaction from Washington Post columnist Valerie Strauss.

“Yes, you read that right,” she commented. “The party opposes the teaching of ‘higher order thinking skills’ because it believes the purpose is to challenge a student’s ‘fixed beliefs’ and undermine ‘parental authority.’

“It opposes, among other things, … sex education and multicultural education, but supports ‘school subjects with emphasis on the Judeo-Christian principles upon which America was founded.’ ”

The Dems claim public education as their highest priority and believe the state should provide universal access to pre-kindergarten and kindergarten. Meeting the needs of at-risk students is essential, their platform says, and expanded access to early childhood development programs would help.

The Republicans encourage the governor and Texas Legislature to enact financing options that “fund the student — not schools or districts — to allow maximum freedom of choice in public, private, or parochial education for all children.”

Republicans want the Affordable Care Act repealed as unconstitutional. They called for reforms that would produce more affordable care “through a market-based, competitive, and transparent healthcare system, including tort reform, interstate competition, genuine accountability, and oversight.”

Democrats went on longer about their belief that healthcare “is a right, not a privilege reserved for those able to pay for it.” They support “guaranteed access to affordable, comprehensive single-payer healthcare for all United States citizens and legal residents; in other words, Medicare for all.” They called for creation of an insurance marketplace that would give small business owners the same buying power as big business and oppose “discrimination based on pre-existing conditions.”

Republicans believe the minimum wage law should be repealed, while the Dems want the minimum wage “raised, enforced, and applied meaningfully across-the- board to restore lost purchasing power for all workers.”

Texas Republicans want to abolish the IRS and repeal the 16th Amendment (establishing the income tax), replacing it with a national sales tax to be collected by the states. Until that happens, they want a flatter, broader income tax with minimal exemptions.

Democrats want a new constitutional amendment “to prevent extending the sales tax to food and medicine and oppose efforts to impose a national sales tax.”

Republicans support “an immediate and orderly transition to a system of private pensions based on the concept of individual retirement accounts, and gradually phasing out the Social Security tax.”

Texas Democrats “believe we must keep the promise of Social Security strong and certain” and “oppose privatization of the Social Security program as fiscally irresponsible.” They consider the idea of investing tax dollars in the stock market to be “a threat to the income security of working Americans.”

You get the idea. About the only thing the two parties agree on is that the platforms were approved at their respective conventions in early June.

One of the more interesting planks from the Texas GOP might be called the “Agree With Us or We Don’t Want Your Money” demand:

Well. That one’s already getting a test. One of the biggest financial supporters of U.S. Senate hopeful and Tea Party favorite Ted Cruz (and of Ron Paul, whose supporters were in heavy evidence at the GOP convention) is PayPal founder Peter Thiel. A billionaire, Thiel happens to be gay, supports same-sex marriage, and favors the legalization of marijuana.

This will be even more interesting if Cruz winds up as the Republican Senate nominee after the July 31 primary runoff with Lt. Gov. David Dewhurst.

Of course, it may have something to do with the Texas GOP’s rejection of “higher order thinking skills.”