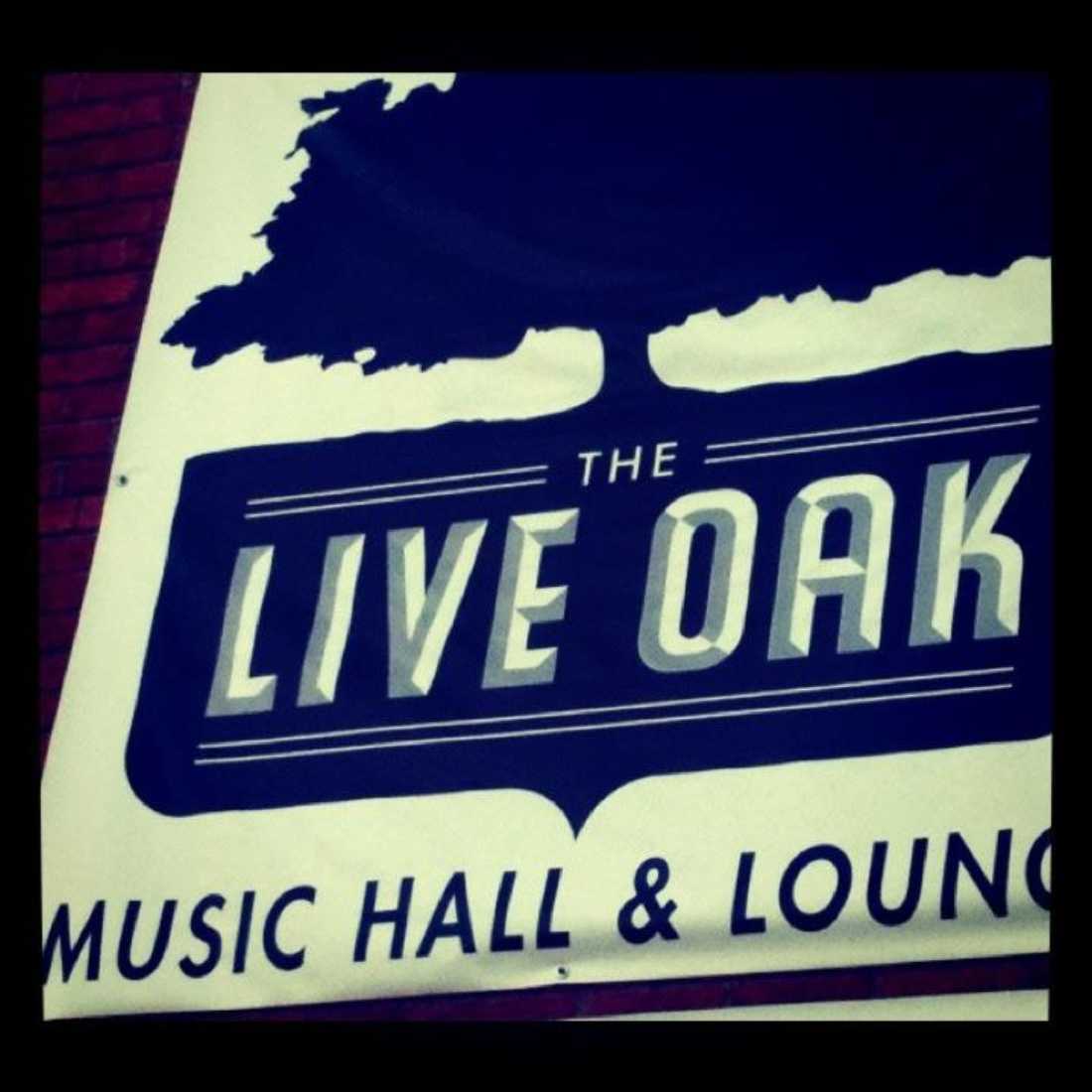 The Near Southside’s Live Oak Music Hall & Lounge (1311 Lipscomb St., 817-926-0986) just got a much-needed infusion of youngblood in the form of Jamie Kinser and Aaron Knight, co-founders of the upstart Fort Worth booking agency Blackbox. As my alter-ego Anthony Mariani first reported in Blotch (“Blackbox Booking Live Oak,” Tuesday, Aug. 14), Live Oak owner Bill Smith hired the romantic and business couple to replace Clint Simpson, whose insistence on folky, sometimes overtly Christian singer-songwriters was boring the hell out of everyone. Though I know very little about the booking industry, I do know that Fort Worth needs a place for the kinds of groundbreaking, ultra-hip international indie-rock bands that, when they hit Texas, normally play only Dallas, Austin, and Houston. I’m talking about mid-level greats like Dawes, Passion Pit, Centro-matic, Fleet Foxes, Ariel Pink’s Haunted Graffiti, Denton’s Midlake. Those kinds of acts. Can Live Oak be that place? Eh, I’m not sure. On the plus side, Live Oak’s acoustics are world class. On the downside, the place is kind of small. The main room (there’s also a rooftop patio and dining area) holds only about 450 people. I’ve seen almost that many folks squeeze into Lola’s when it’s rocking. So what sets Live Oak apart, honestly? Well, in addition to great sound, the place is clean, comfortable, and classy, the opposite of grungy and gritty, the kind of place where the headliner goes on at 9 p.m. instead of midnight, a real adult-oriented establishment –– with all due respect, every other venue in town is pretty much a bar. But another thing that helps set Live Oak apart is its location in the hippest and most independently spirited (but not always safest) part of town. Anyone dreaming of Fort Worth’s becoming a pedestrian-friendly, ma-and-pa-store-loving super-neighborhood will be right at home on the Near South Side, especially if –– if –– Live Oak succeeds in its newly minted mission: to make Fort Worth a little cooler, one awesome indie-rock band at a time. Better bands also means a better economy. In a perfect world, the South Side would already be home to a place like Ridglea Theater, a grand dame with history and, more importantly, tons of room. Alas, the Live Oak is the best and biggest we have in that part of town. But hiring Kinser and Knight is a major step in the right direction. To sweeten the deal even further, Smith has hired another wonderful couple, Nicole Ofeno and Raef Payne, co-founders of All Together Now Events. Ofeno and Payne will co-chair Live Oak’s marketing and public relations department and, under the All Together banner, book Live Oak’s Tuesday-night jazz series and another new night: local music Thursdays. Not that local music will be ghetto-ized. Kinser and Knight want to put as many local bands in front of nationals at Live Oak as possible. Now to the present: Coming up at the Live Oak is a CD release party for The Trishas with opener Betty Soo on Friday, Amanda Shires on Saturday, and Ben Rector and Steve Moakler on Sunday. I have no idea who they are either.