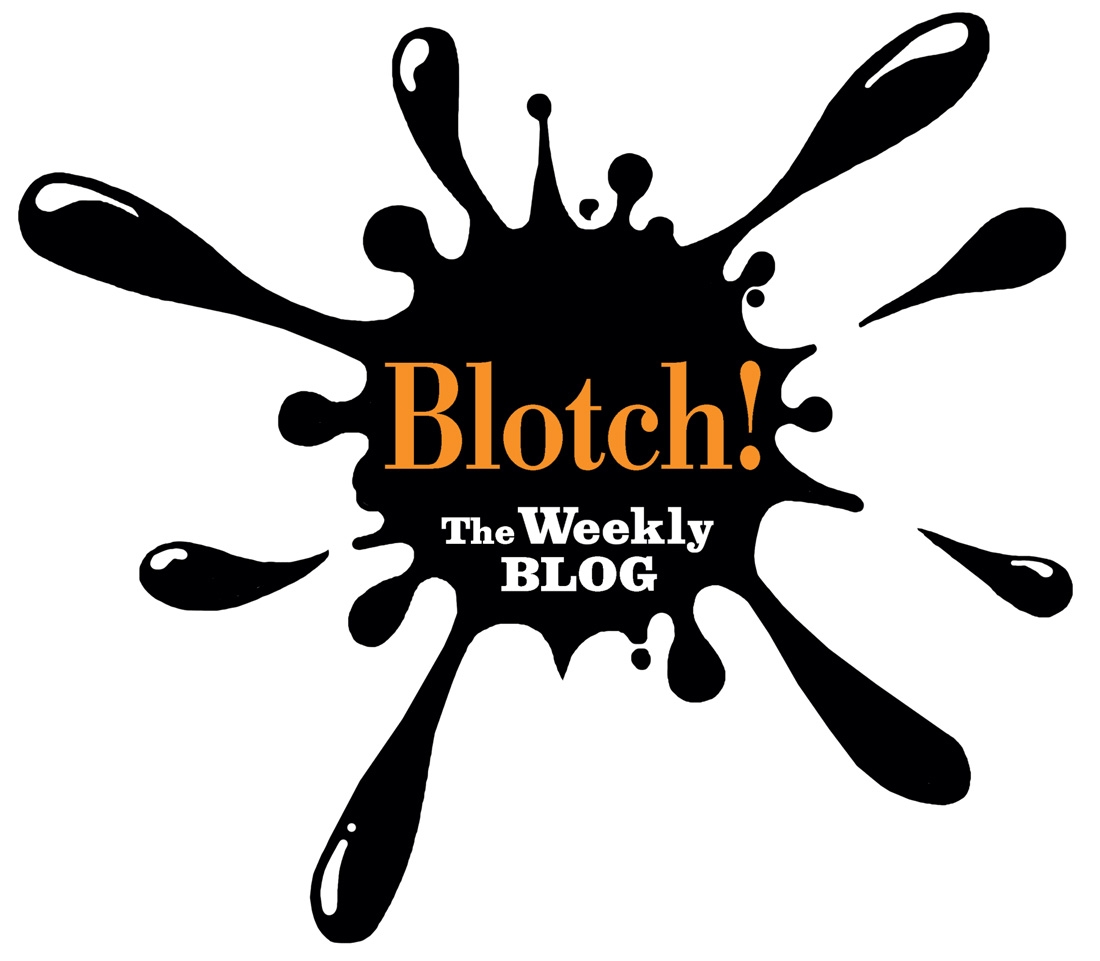 Let’s say I find myself a really long, sharp stick. Let’s say I take that stick and go poking an elephant with it repeatedly. Let’s say the elephant gets mad, goes on a rampage, and kills somebody else. Finally, let’s say that I respond by proclaiming that this proves that elephants are dangerous, and should be wiped off the face of the planet.

The film had a momentary run in Los Angeles, but attracted no attention until an Arabic-dubbed version of the trailer appeared on YouTube. Reportedly the movie depicts the prophet Mohammed as a child molester and murderer. I say “reportedly” because I haven’t seen either the film or the trailer myself. Sensibly and also too late, YouTube took down the video yesterday. Not much was known about Bacile until today, when AP identified him as Nakoula, a 55-year-old Coptic Christian with a history of check-kiting. Apparently, this upstanding citizen with multiple aliases thinks Islam is a cancer on the world. I wonder what he thinks of fraudsters. Just in case committing blasphemy wasn’t bad enough, Bacile/Nakoula presented himself as an Israeli Jew, thus slandering a whole other religion. Now he’s in hiding from angry mobs. I hope they find him.

Anyway, a bunch of actors were tricked into appearing in the film, having been told that the movie was about ancient Egypt. They’re not happy right now. Also, Mitt Romney used the occasion to commit yet another gaffe by falsely accusing the White House of sympathizing with the mob. Just when Romney’s swift, proper response to Todd Akin’s “legitimate rape” comments had convinced me that the Republican nominee was getting the hang of being a national candidate, Romney goes and does this. How does he walk after shooting himself in the foot so often?

It’s worth noting that in both Libya and Egypt, local citizens and police tried to quell the unrest. We should also keep in mind that many people who grow up in authoritarian states have no notion of what America’s free society means; they can’t imagine that a moron acting on his own might put up a blasphemous video without an okay from someone in the U.S. government. None of this excuses mob violence, or the killers who launched the grenade attack on the consulate in Benghazi. They are now being hunted by Libyan authorities. I wish the authorities well.

Meanwhile, the world mourns Ambassador Stevens, a man who, unlike his killers or the filmmaker who set them off, was trying to help other people build better lives. On his behalf, let all of us — Christian, Muslim, Jewish, and otherwise — try to do the same.