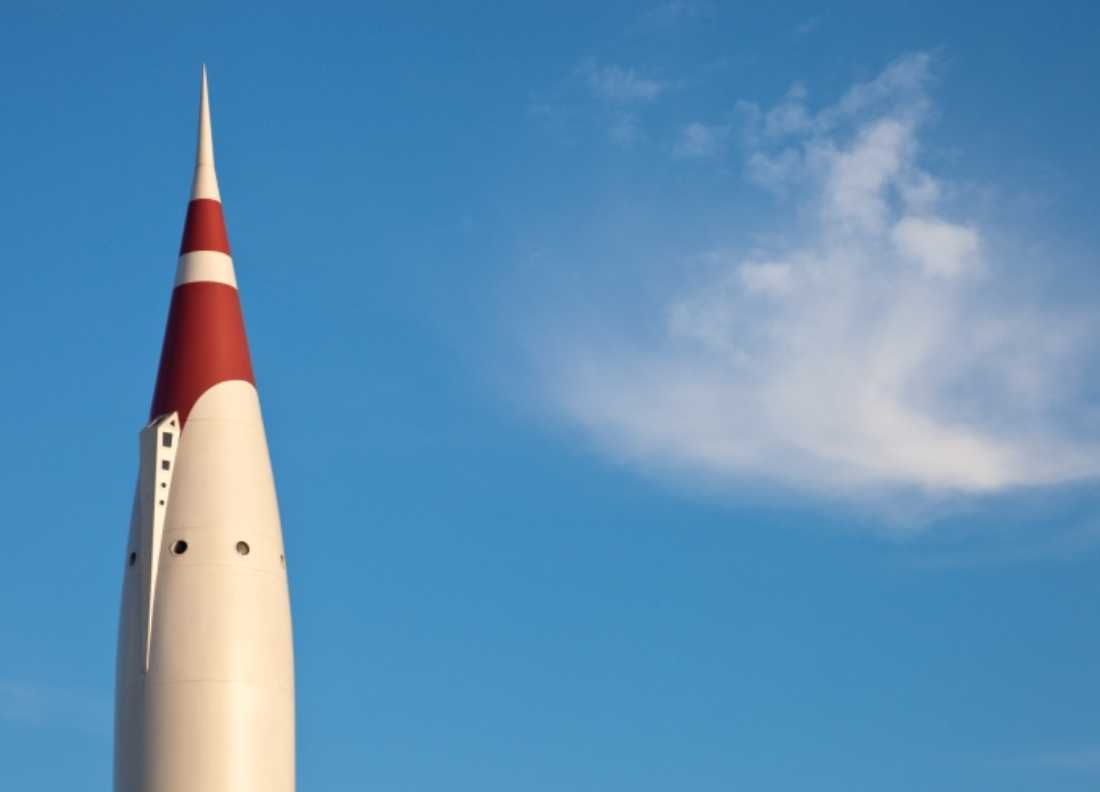 Never mind the constraints of the miserable present — the shrinking budgets, the lost opportunities, the collapsing morale. Thinking is free, so let’s think really big. Let’s think about … building a starship in the year 2112.

Well, I’ve already been thinking about that for decades, actually, but that was just wishful thinking. Now there’s a whole organization for thinking about it, with a proper budget and participation by government and private enterprise. Last week they even held a public conference in Houston: the first annual symposium of the 100 Year Starship Initiative.

The sessions had ambitious titles: Time and Distance Solutions; The Mission: Human, Robotic or Reconstituted; Becoming an Interstellar Civilization. But the organizers realized that this project will take as long as building a Gothic cathedral, so one session was simply called Research Priorities for the First Ten of 100 Years. Then they’ll have to set priorities for the next decade and the next … .

The 100YSS, as it’s known, would probably not exist if the professionals interested in space flight had really challenging near-space projects to work on. They don’t. One American space scientist described the current American space program, and indeed those of its rivals elsewhere, as “trying to finish what we started in the 1960s.” Low-orbit operations are vital, but they are not inspiring.

Some of these frustrated professionals work at NASA and the Defense Advanced Research Projects Agency (DARPA), so there is official support for thinking big. There’s not much money, though: DARPA gave the 100YSS only half a million dollars of seed money (out of its $3 billion budget), but then nobody is planning to build expensive hardware now. They just want to think about what kind of hardware (and software) would be needed to go to the stars. To go on thinking such thoughts, they’ll need much more money, which probably would come from the well-funded space companies founded by billionaire entrepreneurs who made their money in other new technologies and now want to do something even more interesting.

So appoint a charismatic former astronaut to lead the organization — Dr. Mae Jemison, the first African-American woman in space — and make sure that both private business and potential international partners feel comfortable with the approach. Add a truckload of ambition, a pinch of hard-nosed realism, and stir.

It’s a heady thought that this organization may be where the future course of human history is set. At this stage nobody has to deal with dreary things like budgets and project management. The most outrageous concepts can be welcomed, examined, and pursued or rejected. But is there any realistic prospect that human beings could ever build a starship?

Nobody knows. As Douglas Adams’ seminal work, The Hitch-Hiker’s Guide to the Galaxy, sagely observed: “Space … is big. Really big. You just won’t believe how vastly, hugely, mindbogglingly big it is.”

Building a starship would therefore require not just four or five generations of technological revolutions. It would also require the wholesale reinterpretation of the laws of physics as currently understood. Last time around, it took about five centuries, say from 1450 to 1950, to get through a comparable scale of change in technology and physics. But of course things move much faster now.

At any rate, it’s hard to see what harm the 100YSS could do, even if it never achieves its objective. If the history of space flight up to now is any guide, it could at least produce radically new technologies that have major positive impacts on human welfare. And if it actually succeeded? That would be the biggest deal in human history.

The most recent estimate is that there are about 30,000 planets suitable for our kind of life within a thousand light years of here. Most observers assume that if a planet can support life, it will almost certainly have life. It would be a great pity to miss out on all that because of a mere lack of ambition.