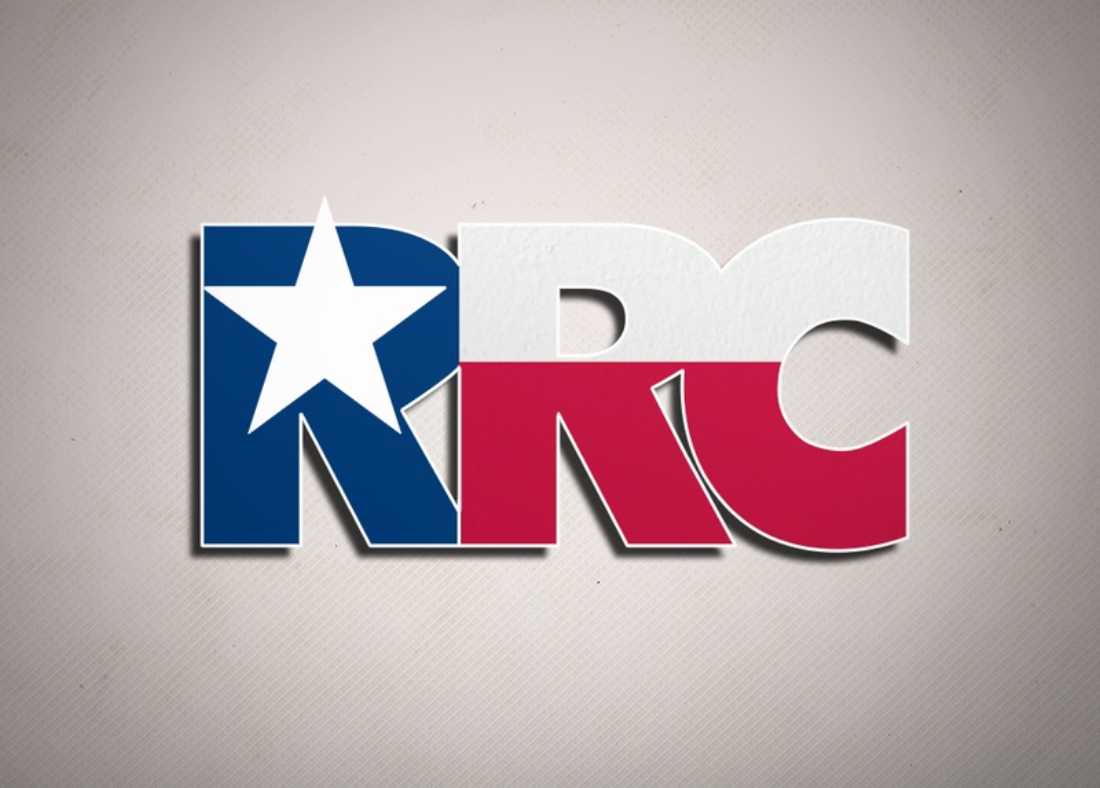 North Texas residents hoping for better regulation of the oil and gas industry will get their chance to yell at (that is, talk respectfully to) state legislators on Monday.

The Texas Railroad Commission, a supposed regulatory agency that does more shilling than the industry’s own paid lobbyists, is undergoing its sunset review this month at the capitol in Austin.

But before legislators decide what, if any, reforms to bring to the agency during this crepuscular review, which occurs once every seven years, a couple of them will stop in Arlington on Monday to listen to any concerns residents might have about fracking, leaky pipelines, disposal wells that cause earthquakes, and a drilling industry that contributes mightily to local air pollution –– you know, nitpicky stuff.

Anyone who’d like to see the sun set on unregulated pollution of Texas air and water should show up in Arlington on Monday and, if possible, in Austin on Dec. 19. Otherwise, says Tom Smith of consumer advocacy group Public Citizen, expect little to change.

“Politics is a contact sport. We’ve all been a little too nice, thinking that the government is going to help us instead of the companies lining their pockets,” Smith said. “People can complain about fracking all day, but until they actually go down and complain about it, it will continue.”

Arlington’s hearing is sponsored by Public Citizen, along with the Dallas and Fort Worth chapters of the Sierra Club. Two legislators with power to demand reforms will attend: State Rep. Jim Keffer, a Republican from Eastland, and Rep. Rafael Anchia, a Dallas Democrat.

According to Smith, there are two main issues of interest to Texas environmental activists: the dearth of state inspections at drill sites and a legal loophole that makes it easy for the Railroad Commission to avoid regulating pipelines leaking toxic chemicals and gas.

“Every community living in a fracking area ought to have the right to clean air and water and quiet enjoyment of their property. They have a right to a climate that is not destroyed by fracking. They have a right to swift, sure, and tough enforcement,” Smith said. “Today, in Texas, the citizens have lost all of those rights. And this is their opportunity to regain them.”

Last time Public Citizen helped organize a hearing in Arlington, more than 100 people showed up. The hearing was about utility rates. Smith is hoping for at least that many to show up when the hearing is about pollution of the air and water.

The hearing starts at 7 p.m. at the Sheraton Arlington Hotel at 1500 Convention Center Dr.