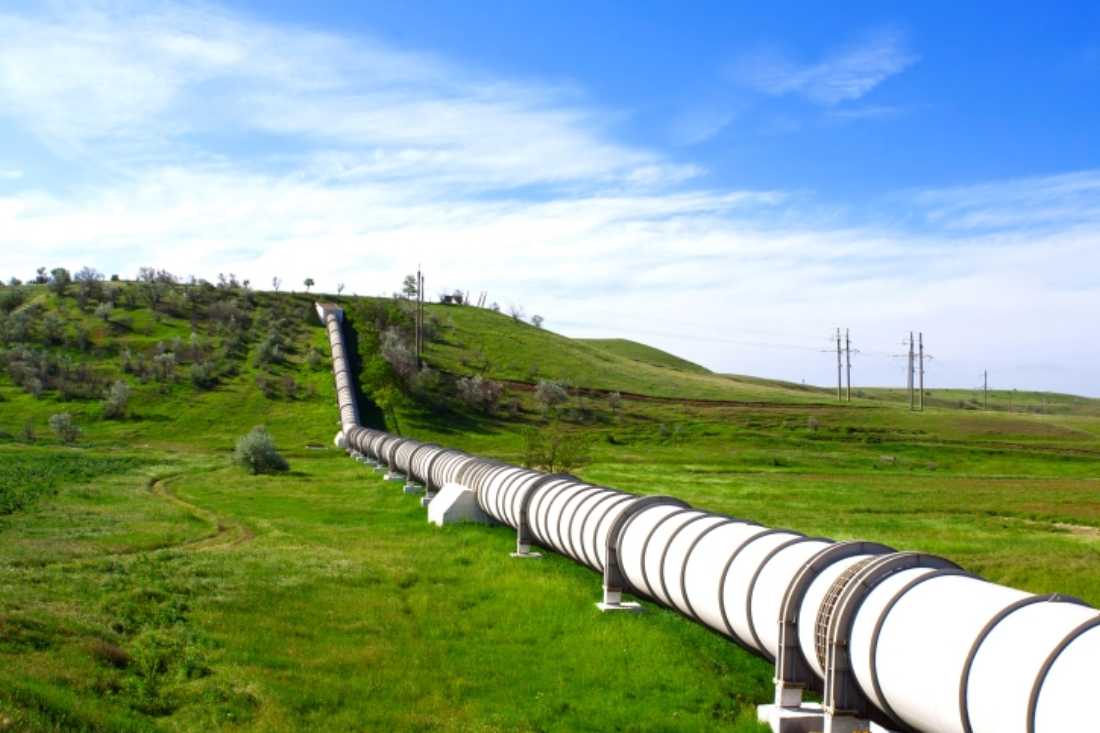 The mornings start off frosty. Four months ago, in the August heat, waking with the sun was still a muggy, sweaty pleasure. Late summer in Texas is a test of wills, but so too is a Texas winter spent in tents. Living like this, one learns to manage discomfort.

Not all involved in Tar Sands Blockade are ensconced in the camping lifestyle, of course. Because the blockade is a necessary condition for a livable future, we have many walks of life supporting our efforts. Despite diversity, we all remain resolved to do what we can to halt expansion of tar sands exploitation.

Tar Sands Blockade began as a mission to stop construction on the southern leg of TransCanada’s Keystone XL tar sands pipeline. Those who had long opposed tar sands surface mining teamed up with those who were witnessing the theft of their homes and started the all-too-rare coalition in which we thrive today. The dual threats of leaks from the heated, high-pressure, toxic pipeline, paired with the burning of enough carbon to chain us to a future defined by climate catastrophe, led us to proclaim TransCanada one of the biggest villains of the continent.

Those who have watched community-driven, environmental civil disobedience campaigns come and go with little attention are surprised by how this story has managed to captivate the imaginations of both environmentalists worldwide and property rights advocates from the American right. Through the exposure we’ve garnered, our awareness of others engaged in similar struggle has grown.

We’ve learned of the permanent Unist’ot’en Encampment on Widzin Kwa (the Morice River) to halt construction of the Apache Corporation’s natural gas pipeline on territorial lands of the Wet’suwet’en people. Like most of the First Nations communities in so-called British Columbia, the Wet’suwet’en have never ceded territory nor signed any treaties with the Canadian government. They are not only philosophically opposed to Apache’s pipeline, but because it would open the region to Enbridge’s proposed Northern Gateway tar sands pipeline, the Unist’ot’en Encampment is morally opposed to the plans to expand tar sands surface mining operations in Alberta, Canada.

Already such operations have destroyed the water supplies of numerous downstream communities like those in the Athabasca Chipewyan First Nation. Some community members call this process of extreme toxification “a slow industrial genocide.”

Like the indigenous communities being poisoned by tar sands waste ponds leaching into the Athabasca River, the community of Manchester along Houston’s refinery-laden Ship Channel is saturated by heavy industry. And like the communities on the Athabasca, Manchester residents are mostly working poor people. One of the termination points for TransCanada’s pipeline, Manchester stands to receive the tar sands and their heavy metals content, many times higher than crude oil, as tax-free export petroleum and toxic fumes, adding to the carcinogenic stew that the 90 percent Latino community is forced to breathe daily.

The unity that exists between climate justice organizers and frontline communities worldwide has profound ramifications: Our commons — the clean air, land, and water we rely upon for life itself — are not for sale. We answer to powers higher than corporate law: our children, our ancestors, our lands, and our loved ones. Our homes are not to be sacrifice zones, and because our lives are priceless, we disobey law that instructs us to remain silent, motionless, and ultimately lacking power. After generations of lethal neglect, we are demanding our lives not be soiled with impunity by industry.

Having been raised in Tarrant County, with family throughout conservative East Texas and the coast of Louisiana, I have an intimate, painful understanding of the damage done to the landscapes by oil-and-gas fraud. At this late hour, the consequences of inaction far outweigh the costs of action.

For our part, the Tar Sands Blockade will continue acting as a catalyst of the new consensus among disempowered communities in Texas, Oklahoma, along Keystone XL’s toxic pipeline route, and beyond. Our nonviolent campaign continues its work to prevent Keystone XL from destroying East Texas’ fresh water table, from worsening the glaring injustices of life in Gulf Coast refinery communities, ramping up the slow industrial genocide in Canada, and stealing any more land from our neighbors.

The Blockade and the diverse, cooperative community it heralds are here to stay. Welcome to the new millennium, neighbor. It’s bseen a long time coming.