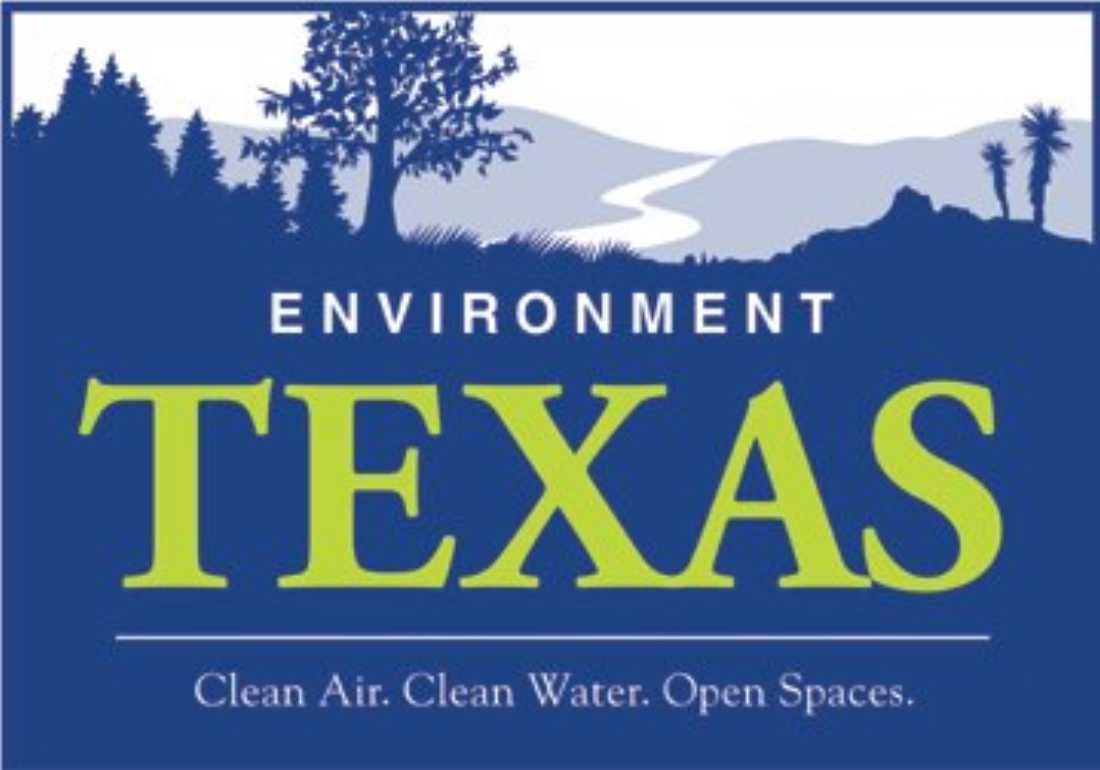 Is there anything sexier than saving the world? Heck, no. That’s why Static plans to spend its Valentine’s Day lunch hour at Avoca Coffee getting all environmentally conscious.

Environment Texas, a citizen-based group working to protect water and air through research, ideas, and advocacy, will share the results of a new report that ranks cities and utilities for their usage of installed solar energy. (Hint: Fort Worth won’t be winning any awards.)

“The report will look at the policies and incentives that are driving solar around the state and examine the benefits of increased solar investment, including helping meet the state’s electric needs and saving water and money,” according to an Environment Texas press release.

This comes on the heels of a January report from the state’s electric grid operator Electricity Reliability Council of Texas that said wind and solar energy could rival natural gas over the next 20 years.

The discussion on wind and solar energy will be held at noon Thursday at Avoca Coffee, 1311 W. Magnolia Ave. The event is free and open to the public.

Speakers from Environment Texas, Interfaith Power and Light, Principal Solar, and North Texas Renewable Energy will be there along with Aaron Harville, a local musician and concerned father with an asthmatic family.

Hitting the day’s theme hard, the group will also have the “Valentine’s Day Solar Shuttle” outside — a trailer full of posters, banners and (heart be still)  a “giant solar card addressed to Gov. Perry.”

Now if that doesn’t put an arrow through your heart, what will?

Well, as a matter of fact, maybe there’s another event in Fort Worth that might also catch at your heartstrings, in a very different way.

From 5 to 6 p.m., women and their supporters will meet in the central plaza of Fort Worth Water Gardens, 1600 Commerce St., to take part in a global event seeking an end to violence against women and girls. There’ll be dancing, an anthem to sing, something tangible to do about a pervasive bruise on the hearts of so many.

One Billion Rising is the name of the campaign, so-called because that’s the estimated number of women and girls on earth who have been or will be raped or beaten in their lifetimes. It’s part of the V-Day campaign that was begun 15 years ago by Eve Ensler, who wrote The Vagina Monologues. According to its organizers, the campaign has raised more than $90 million for educational efforts, anti-violence programs, and safe houses in various countries. Last year’s V-Day events included more than 5,800 events around the world. This year, groups like Kids Who Care and SafeHaven will be taking part in Fort Worth.

Maybe they could sign another card to Perry, who’s done so much to stamp out accessible healthcare for women in Texas. Woo-hoo — a twofer from Cowtown for the Guv.