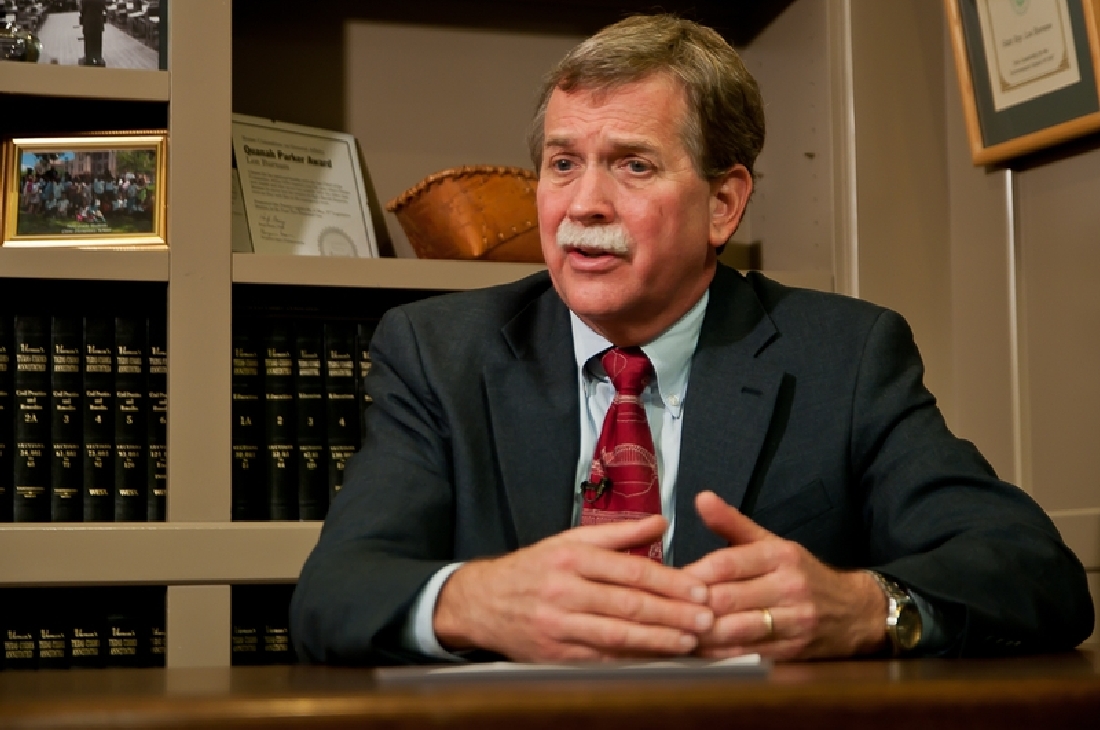 Love is in the air in Austin. This morning, Fort Worth State Rep. Lon Burnam gave a Valentine’s Day gift to the LGBT community. He filed HB 1300, a marriage equality bill, which would allow same-sex couples to marry in Texas. It would also force Texas to recognize same-sex marriages from other states. He did not, however, give them a card.

“Marriage has been the greatest and most rewarding experience of my life,” he said in a statement, which could have been taken from his Valentine’s Day card to his wife. “Continuing to deny all Texans the freedom to marry robs them of that experience and is detrimental to their families. Texans want a state where anyone can work hard and provide for their families. Our Texas values mandate defending the right of all Texans to have their rights and responsibilities as couples recognized by the state.”

Burnam’s proposed amendment is the fifth such bill that has been filed in the last two weeks. Earlier this week, state Sen. Chuy Hinojosa, a democrat from MCAllen, filled legislation to create civil unions for same-sex couples. The measure was criticized by both LGBT supporters and critics alike.

Burnam’s proposal would need a majority vote in both the house and Senate, and face the threat of veto by Governor Rick Perry. In order for the law to go into effect, one of three of the other proposed pieces of legislation (HJR 77 by Rep. Rafael Anchia, Democrat from Dallas;  HJR 78 by Garnet Coleman, a Democrat from Houston; or SJR 29 by Jose Rodriquez, a Democrat from El Paso) would have to pass both chambers with a two-thirds majority and then be approved by a majority of Texas voters in November.