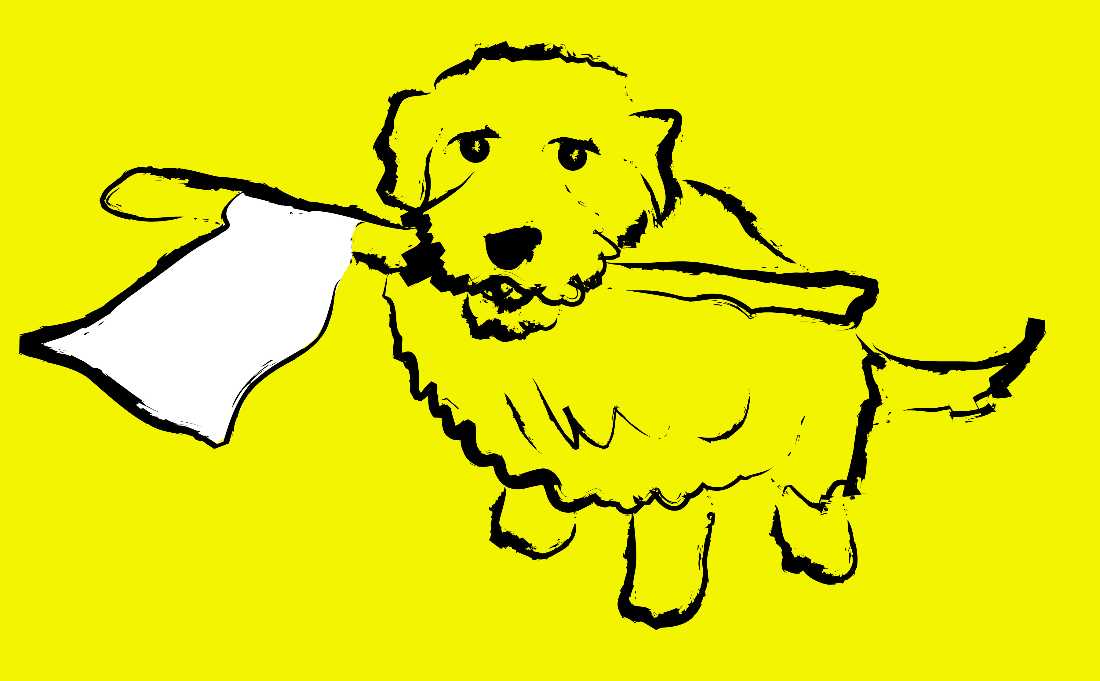 Somewhere in doggie heaven, Lily the border collie is looking down with a beatific smile and saying, “Ruff ruff ruff,” which translates to either, “My death was not in vain” or “Jesus, can you spare a biscuit?”

A Fort Worth police officer responding to a theft call last year wound up by mistake at the home of Mark and Cindy Boling, where he shot the couple’s dog after it allegedly charged him while the couple was unloading groceries. That tragedy prompted the Bolings to call for more police training on how to deal with dogs. Police Chief Jeffrey Halstead met with the couple and convinced them he was serious about trying to prevent a similar incident from happening again.

Sure enough, the Fort Worth Police Department paid for 25 officers (at $100 each) to receive mandatory animal encounter and behavior training from a certified trainer last fall. Now those 25 officers will teach the same course to about 800 patrol officers during in-service training.

“Having the advanced training, you can start thinking of physical changes you can make to your approach and your stance as well as to your eyes and your demeanor that can have a direct effect on a dog who is just protecting property,” Halstead said.

The officer who shot Lily might have responded differently had he gone through the training, he said. The course teaches various methods of changing one’s facial expressions and body language when dealing with animals.

“In the case with the Bolings, the officer would have had better training to understand what dynamics he needed to employ so that the dog’s behavior can change,” Halstead said. “The border collie was barking and got within about a foot of the officer’s pant leg, and the officer thought he was going to get bitten. That was probably more of a protective bark than an aggressive attack bark. It would probably change the manner in which officers respond to those calls.”

The Bolings are now pushing for legislation that would allow the Texas Commission on Law Enforcement Officer Standards and Education (TCLEOSE) to mandate similar training for law enforcement officers.

“I have drafted what I believe the training should consist of, which is the Fort Worth Police Department training program,” Cindy Boling wrote on her Facebook page. “We need a representative or senator to sponsor it.”