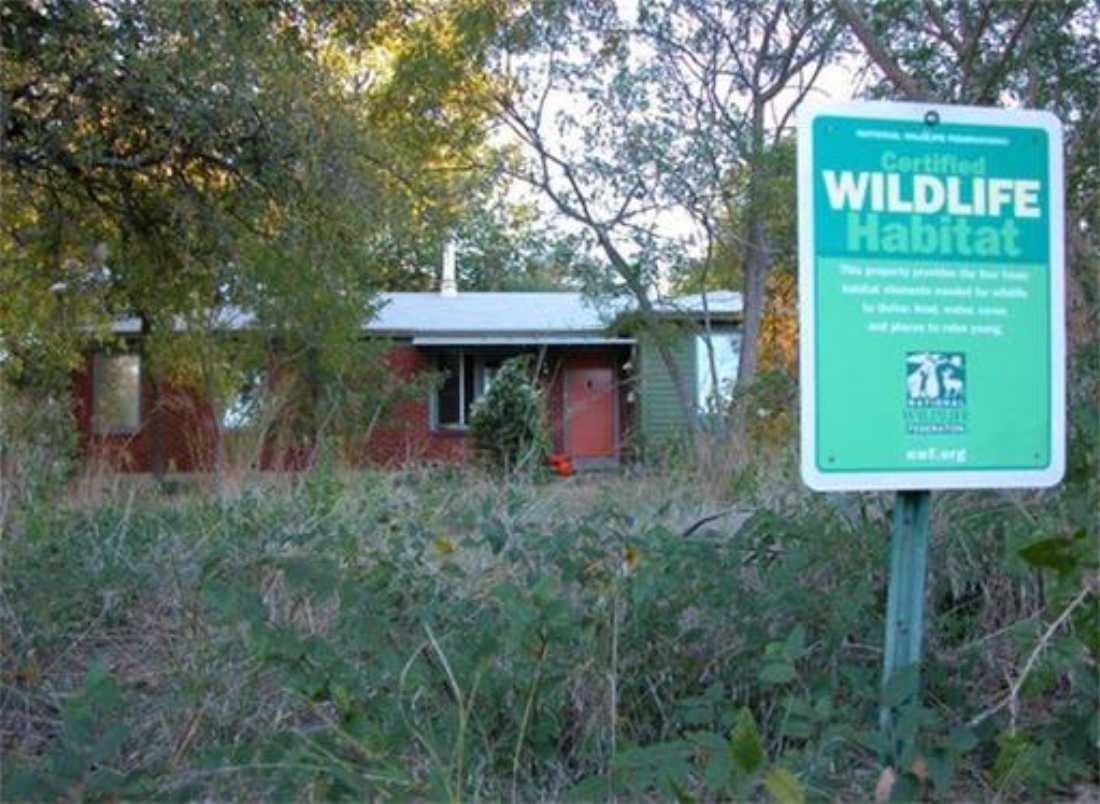 The Don Quixote character who picketed, protested, and pummeled city officials the most over urban drilling during the past decade has finally gone and done it.

He’s put his house on the market.

Don Young has been talking about leaving town for more than a year. He grew up here but now characterizes Cowtown as Dirty Ol’ Town. He exhausted himself and put his glass business in financial jeopardy while fighting Big Government and Even Bigger Business over drill sites, compressor stations, pipelines, and pollution.

“I can’t stand Fort Worth anymore,” he said. “I can’t stand all this drilling stuff and the culture that went from easygoing town into this industrial ugliness. It’s everywhere. I know what’s going on underground and in the sky, and it’s just adding to an already bad problem.”

Young was among the first to speak out against urban drilling when it threatened his beloved Tandy Hills Natural Area just east of downtown in 2004. He quickly discovered that the city council, led by oil-and-gas-friendly Mayor Mike Moncrief, would support the drillers to the hilt with little regard for public sentiment, health, or safety.

He did succeed in protecting Tandy Hills, which sits across the street from the house he and his wife, Debora, purchased in 2000. Their efforts to protect the park from drillers led to the creation of the annual Prairie Fest celebration that draws thousands of visitors. Young also founded the nonprofit Friends of Tandy Hills Natural Area, which is a finalist for a 2013 Environmental Leadership Award from Green Source DFW, an education project that brings together environmental groups, businesses, and communities and provides them with tools to talk to one another.

Winners will be announced March 19.

The Youngs are planning to move to Marfa.

He’s going to miss Tandy Hills, Young said, but, “Why stay in a place you don’t really like?”

The trend of selling the name of a facility or event in return for a big wad of cash is unfortunate in so many ways. Years ago it led to renaming a post-season college football game as the Poulan Weed-Eater Independence Bowl. (Now it’s the AdvoCare V100 Bowl — soo much better.)

In 2004 the Texas Rangers were guilty of a much worse dalliance with slime, temporarily renaming their Arlington ballpark Ameriquest Field in return for a reported $75 million from the mortgage company whose predatory lending practices eventually got the company sued — successfully — by attorneys general in 30 states.

All of that, however, pales in comparison to what is happening at Florida Atlantic University. The poobahs at that public college, in return for a measly $6 million, agreed to name the new football facility GEO Group Stadium.

Let’s see, GEO Group — that would be same company whose private prisons and other facilities (including those in Texas) have been at the heart of scandal after scandal. At Walnut Grove Youth Correctional Facility, for instance, federal investigators found that “egregious and dangerous practices” allowed terrible conditions to flourish, including a record of sexual misconduct that was “among the worst that we have seen in any facility anywhere in the nation.”

Saunders has promised to publicly discuss the issue. What’s to discuss? Either drop the stadium name or rechristen Florida Atlantic as “Ewww U.”