April 20 is a big day for folks who like to partake in the cannabis. The 420 connection is important in the weed culture.

But what made the night particularly interesting was the Hippie clothes contest. Several dozen people donned their best old hippie duds, and the top three hippies won prize money.

Wyatt was born well after hippies had faded, but felt qualified to judge because “mom was a hippie,” he said.

I too wanted to be a hippie when I was younger. Unfortunately, I was cursed with a work ethic and an appreciation of hot showers.

But here’s a gallery of people living the dream: 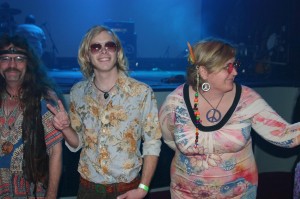 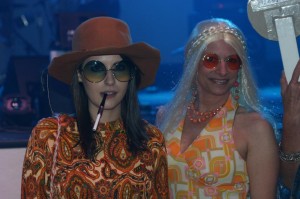 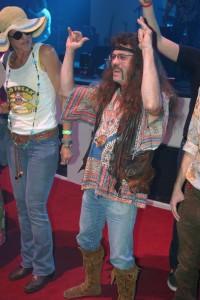 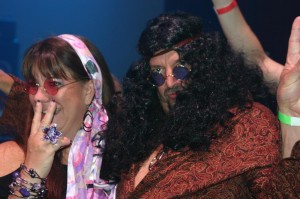