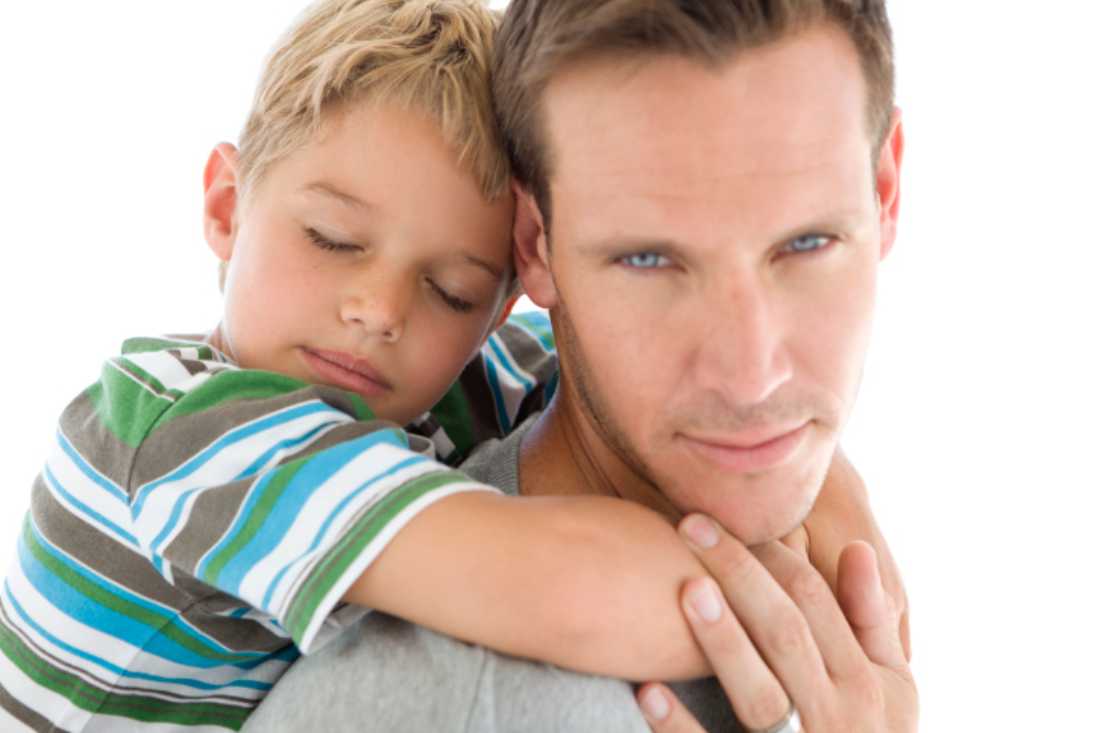 When I was young back in Houston in the ’60s, summer was endless and sometimes dangerous. Boredom hadn’t been invented yet. We didn’t have devices to store thousands of songs and regurgitate them with all the clarity of a gramophone. We didn’t have cell phones that took really, really bad pictures. Yet somehow our lives were still worth living.

One afternoon when my father was at work and my mother had taken to bed with strict instructions that we not wake her unless we were pretty damn sure that Jesus Christ himself was returning robed in clouds of glory, I got an idea. I made up my mind to wire some old radios together — rectangular, white-and-brown clock radios with knobs and clock hands that would be total anachronisms now. Today’s high-tech whizzes wouldn’t be able to turn one on, let alone use it to tell time.

Being an “imaginative” child, which meant that I’d already spun a huge number of tall tales to get me out or, more often, into all sorts of jams, I thought maybe if I could wire the radios together I could listen in on a conversation between Secret Service agents, their pockets brimming with Man from U.N.C.L.E. gadgets, or perhaps contact some green-skinned, antenna-ed Martians who were orbiting above, searching in vain for leaders to be taken to.

I found three old radios, took off the backs, and after finding some spare wire and wire cutters, I connected them. Then came the moment of truth. I plugged one in. Immediately all the electricity in the house went out.

As far as I knew, the whole city had gone dark because of me. At the Astrodome, the National League’s perennial doormats, the (Dis)Astros were totally blacked out right after Don Wilson threw a strikeout and radio announcer Loel Passe had only time to say, “He breeeeezed him, one more … .” At Mission Control a few miles to the south, it went dark just as a lone Gemini astronaut had begun his spacewalk right above a curving Africa. And at cinemas all over the city, technicolor movies were stopped in mid-scenes and riots were breaking out. All because of me, angry patrons with slick-backed hair and tight Levis were throwing Milk Duds, popcorn, and Goobers at ducking ushers, while screens were being ripped apart by a colorful fusillade of Dots.

Since I’d been raised the right way, spasms of guilt began to shoot through me. But suddenly all my guilt disappeared, to be replaced by my second most common emotion: fear. I’d heard my father’s footsteps outside my door. I knew it was him. His heavy patent-leather footfalls were by that time etched into my preadolescent brain.

I figured I was as good as dead — I’d become all too well acquainted with his belt. But then something amazing happened.

My dad entered my room looking askance, his thick eyebrows making two question marks, my signal that I needed to confess, PDQ. I didn’t have time for an elaborate lie, so I was forced to stick with the truth. I told him everything, and the weird thing was that he thought it was hilarious. He kept asking me over and over to tell him why I had wired the radios together. He loved the part about the Martians.

I looked at my dad’s face turning red from laughter and wondered if the scorching sun had baked his brain or whether being stuck in the endless traffic of the Gulf Freeway had made any diversion funny, even that of his only son causing a massive blackout.

Whatever the reason, he escorted me out to the backyard to show me the fuse box, educating me on the ins and outs of fuses — and something even more important. I learned that day more than a bit about patience and compassion.

At 56, I am all too aware that I’ve not always measured up to my father’s example. Though I’d done something dumb as a box of rocks, he took pity on me as I confessed the truth to him. Truly, it’s a wonder he could hear me, my knees were knocking so much.

Ken Wheatcroft-Pardue, an essayist, poet, and short story writer from Fort Worth, can be reached at kwheatcroftpardue@yahoo.com