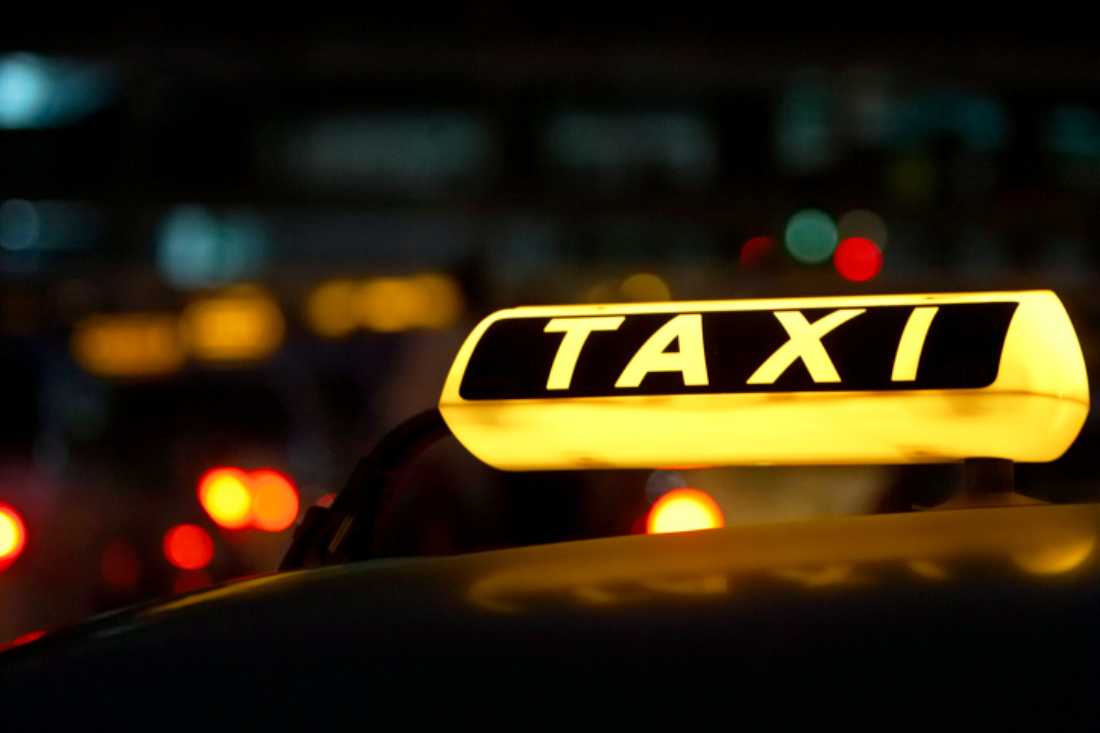 The drinks were flowing on a recent evening at a 7th Street area bar, and at closing time Chad Sessom decided it might be best to take a cab home. He lived only five miles away, just a straight shot down Camp Bowie Boulevard toward I-30. The ride took only a few minutes.

So Sessom was shocked when the Yellow Cab driver told him he owed $30.

Sessom complained about the price, but the cabbie wouldn’t budge. When Sessom refused to pay, the cabbie called police. Sessom figured he could tell the cop that the cabbie was trying to overcharge him, and the cop would defend him. Instead, the police officer told Sessom to pay up.

“He told me I was going to jail for theft of payment if I didn’t pay,” Sessom said.

Katie Smith, a manager and bartender at Magnolia Motor Lounge, has heard similar stories from customers. She works the day shift and sometimes talks to customers who leave their cars at the club, take taxis home, and return the next day to get their vehicles.

“It keeps coming up,” she said. “The cabs are taking advantage of people who have been drinking. I’ve heard about it and noticed it a lot more in the past year.”

Three cab companies handle calls in Fort Worth, with Yellow Cab taking most of them. Yellow has 220 authorized cabs on the road, while Cowboy Cab and Executive Cab each have 55.

Stories about sneaky cabbies are nothing new, but the technology involved in dispatching taxis these days make it more difficult for drivers to scam riders by manipulating meters.

A former hotel manager, who asked not to be named, said he has seen cabbies approach front-desk employees and offer them kickbacks for referring drunken hotel customers to them for cab rides.

“A couple of cab drivers would hang out in the lobby when it got close to bar closing time,” he recalled.

Some cabbies bragged about taking long, circuitous routes to pad the meter for customers too drunk to notice.

Taking a long route is a common way for cabbies to bump up fares, although this method isn’t as profitable during times of high gas prices.

A tried and true method of ripping off customers is to simply take advantage of diminished mental faculties. Intoxicated people can lose their capacity to add or subtract or to realize they’re being asked to pay more than the metered amount.

A former Fort Worth cabbie, who asked that his name be withheld, said drunken riders make easy marks. For instance, if a solo drunk person climbs into a cab, the driver might “double up” the meter or indicate that more than one rider is in the cab, to increase the rate.

“I only did it to the really obnoxious drunks,” he said. “A lot of these drivers, if they think you’re drunk enough, they will lie to you about the price, especially if you pass out [during] the ride. That is one of the common things.

“Sometimes they’re so drunk they don’t even know where they’re going,” he said.

Another former cab driver in Fort Worth, who also asked for anonymity, said making a living as a cabbie has become more difficult in recent years. High gas prices, higher lease prices on cabs, and more cabs on the road have hit drivers in their pocketbooks, increasing the temptation to cheat.

In a situation such as Sessom’s, when a rider and cabbie disagree over a fare, police are likely to tell the rider to pay up, Police Lt. Robert Alldredge said.

“Usually whenever we show up on something like that, if the cab driver tells us that is what the fare was … if it says it on the meter, that’s what it is,” he said. “It is considered theft of services if the individual doesn’t pay the fare.”

Disgruntled riders should file a complaint with the cab company and the city that licenses them, he said.

A former cab driver said the best thing to do is pay the fare, get the cab driver’s name and cab number, and then call the cab company and contest the amount.

Riders can also complain to Fort Worth’s Ground Transportation Office by calling 817-392-6987 or emailing gerald.taylor@fortworthtexas.gov. Taxi drivers who try to overcharge customers or otherwise disregard rules can get their permits suspended or revoked.

Fort Worth’s ordinance requires taxi drivers to carry passengers to their destinations by “the most direct route available, unless otherwise directed by the passenger.”

The city council establishes taxicab rates, which are generally $2 for the initial meter drop, plus 40 cents a quarter mile. Based on those rates, Sessom’s fare should have been about $10 instead of $30.

Fort Worth and Dallas officials also report few complaints. Dallas transportation regulation manager Gary Titlow said there is “always a rogue driver here or there” but that most cabbies follow the rules.

“We always suggest to individuals that if they have a complaint, they get the cab number,” he said.

Sessom might be out of luck. He didn’t get the cab driver’s name or the cab number.

Smith, the bar manager, worries that customers will be less likely to call a cab if they think they might get ripped off.

“It’s terrible being a bartender and knowing that people are opting out of calling cabs because of the dishonesty,” she said.