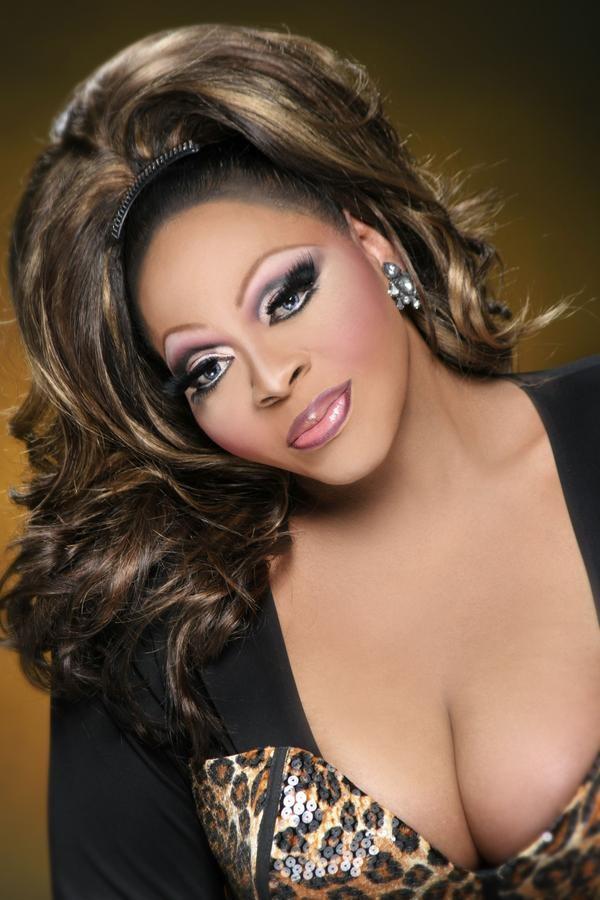 If you want to know why drag queens have been so important to the urban LGBT scene, you need only study the career of Whitney Paige, who died early this week of advanced pancreatic cancer. As a performer, activist, fundraiser, advisor, volunteer, cheerleader, and icon at Fort Worth and Dallas gay clubs for three decades, Paige –– who was born in Arkansas –– oversaw sweeping changes in the social and political status of lesbian and gay citizens from her lofty perch in front of the spotlight. So much the better that she raised spirits and cash in a state like Texas, which even in 2013 can be bafflingly hostile to LGBT folk.

I saw Paige perform at Dallas clubs back in the ‘90s, though I never met her. That she was a hardworking community advocate is unquestionable. But the social media outpouring of grief and shock at her death suggests her reputation as a kind, generous, benevolent soul was well-earned, too. Fort Worth’s Rainbow Lounge (651 S Jennings Ave, FW), which Paige considered her home bar, will host a public memorial service 2pm Sunday June 30. Drag queen memorials can be just as raucous and solemn, serious and silly as you’d expect them to be, so come pay your respects to a North Texas hero gone too soon. 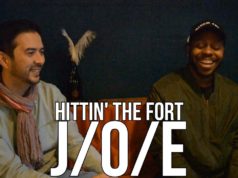