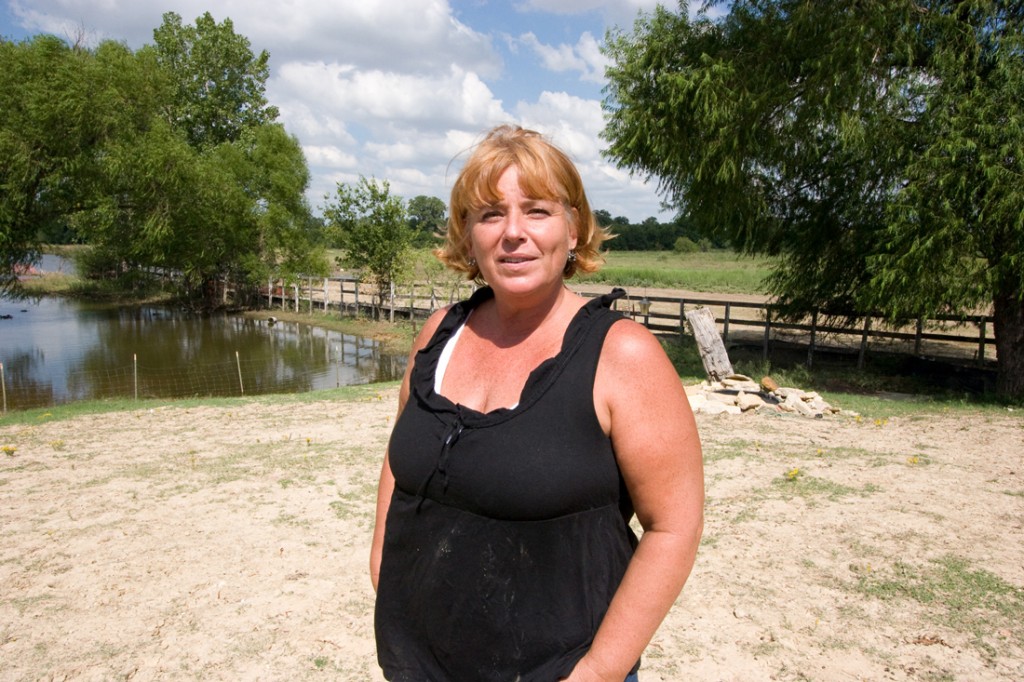 The Fort Worth Star-Telegram is the biggest backscratcher and apologist in town when it comes to the Tarrant Regional Water District, the governmental agency that works under a veil, discourages the release of public information, and appears more intent on seizing land for private commercial development than protecting this region’s water supplies.

Other news media, led by the Fort Worth Weekly, aren’t so willing to turn a blind eye. A recent editorial in the Fort Worth Business Press even demanded that water district General Manager Jim Oliver start acting more professionally — or resign.

“And if he persists in behaving like an unprofessional lout, the board should fire him,” the editorial concluded.

Lack of transparency among administrators and board members is the main reason that three challengers recently sought to unseat incumbents on the five-person board. Mary Kelleher is the only challenger who won a seat on May 11, but she quickly made her presence known. At her first board meeting last month, she refused to vote on any agenda items until an outside attorney verified that the board was adhering to the Texas Open Meetings Act.

Later, Kelleher went to the district’s administrative office and requested public information from an employee and was told to return that afternoon to pick it up. According to Kelleher, Oliver met her upon her return, pounded his chest, yelled at her, and demanded that she go through him for any records in the future (“Confrontation at the Water District,” June 27, 2013).

Kelleher wrote a letter to Oliver saying she hopes her future requests for public information “will not be met with raised voice, chest-pounding, disrespect, and other behavior unacceptable for a public servant, let alone the senior executive of the TRWD.”

The grinding of Oliver’s teeth could reportedly be heard as far away as Poughkeepsie. The district issued a statement denying that he had raised his voice.

Still, not even a mouse stirred at the Star-Telegram offices in downtown Fort Worth. The newspaper that practically begged voters to re-elect the incumbents and maintain the status quo has made no mention of Kelleher’s run-in with Oliver and the resulting fallout. But — notwithstanding the occasional excellent investigative piece and the work of some remaining ethical, talented reporters — the paper will gladly sell you a subscription if you want to help them suck up to power.