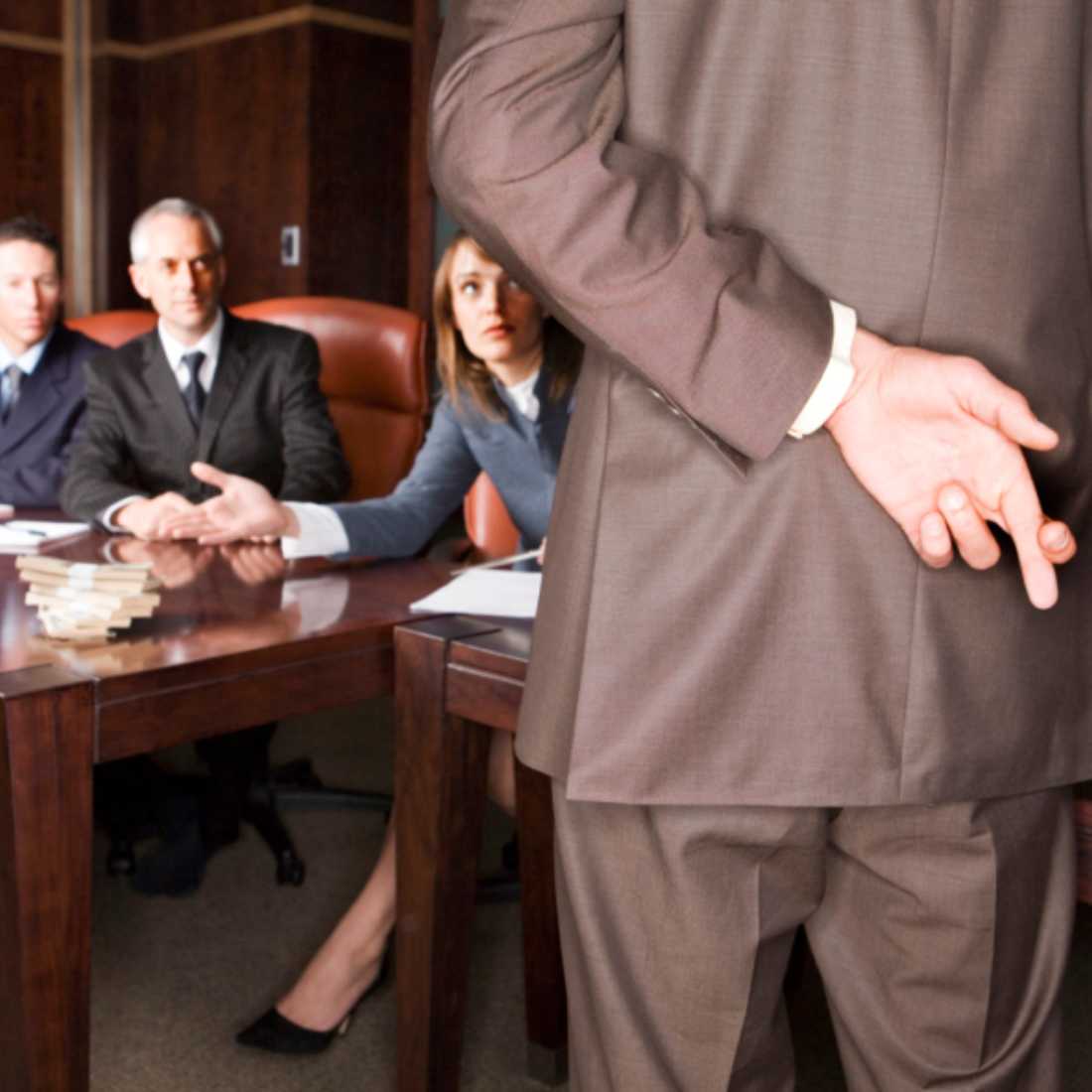 The Tarrant Regional Water District’s newest board member is learning what Fort Worth Weekly and many others have learned over the years: Getting information from this secretive bunch isn’t easy.

Mary Kelleher was sworn in on June 18, and that same day she requested the water district counsel’s legal opinion on whether the board has been meeting in compliance with the Texas Open Meetings Act.

“It was ignored,” she said.

Later that month, she asked for public records from a staff member. When she returned for the information, Keller said water district general manager Jim Oliver met her and gave her a red-faced tongue-lashing. (He describes it differently.) Any future requests for information, he said, would have to come through him. She responded by suggesting the water board should ask for his resignation or at least require him to take anger-management training. That request went nowhere.

On July 5, she made a motion that the board seek an independent legal opinion on whether it was complying with requirements for open meetings. She wanted an outside opinion because “I don’t have much faith in our counsel,” she told Static. She was referring to the water district’s lawsuit against Oklahoma over water rights, which was tossed out in June by the U.S. Supreme Court after six years and $6 million in legal costs. Her request went nowhere.

At this week’s meeting, the board discussed a new and convoluted policy that prohibits individual board members from asking district employees for public information. The new policy requires a board majority to justify asking district staff to prepare reports derived from district records. Kelleher is the only challenger who won a seat in the May election, and she now serves with four long-tenured incumbents who are not the least bit hesitant to butt heads with her while resisting her attempts to make the agency more transparent.

“Given the public perception of the secrecy at the Tarrant Regional Water District, denying a board member access to records does nothing to dispel that perception,” she said.

Water district board meetings have been sparsely attended in recent years. Residents describe them as rubber-stamped dog-and-pony shows with little insight or discussion. That’s changing, thanks to Kelleher’s dogged attempts to shed light on this powerful agency with about $160 million in its general fund. The water district is charged with making sure this region has plenty of water in the future. However, it has become known more for using its eminent domain powers to push the Trinity River Vision project, which seems to be aimed mostly at making money for already-rich people while doing little for flood control or any other truly public purpose.