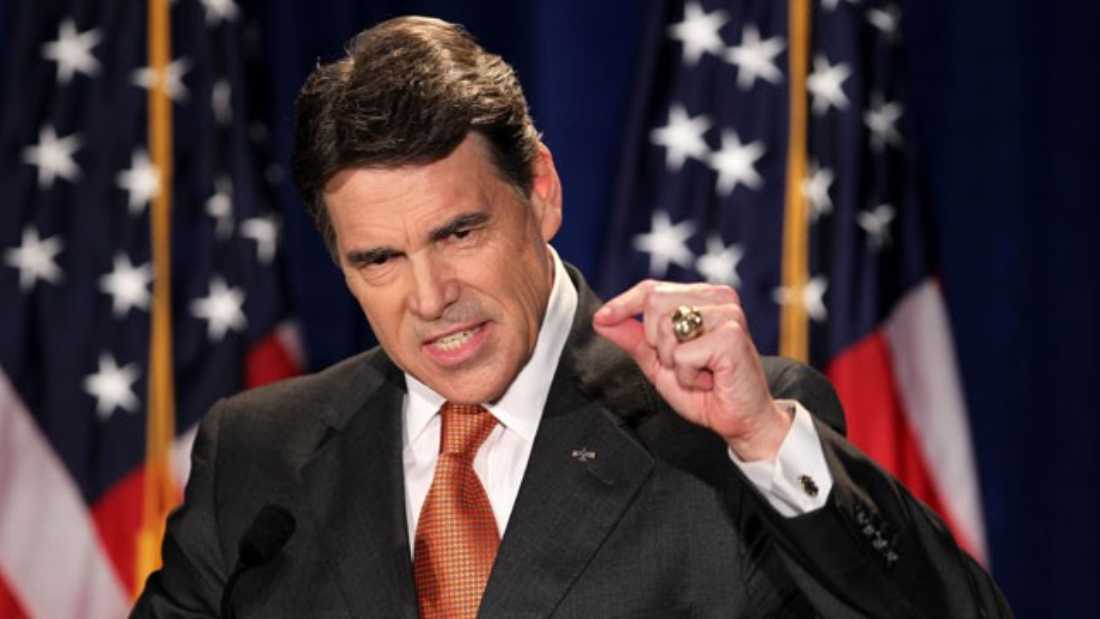 We predicted several weeks ago that Atty. Gen. Greg Abbott’s request for a special session to rubber-stamp a court’s interim redistricting maps would backfire. It already seems to be doing so.

Abbott asked Gov. Rick Perry to call a special legislative session over it, and Perry did. Then Perry said he won’t run for governor next year, and Abbott said he would.

But Abbott’s victory may have won him a tar baby, one he’s handling stickily.

His hope that legislative endorsement of the court’s interim maps would kill the lawsuits is turning out to be wishful thinking. While it’s gaining him publicity, it’s not all good.

Abbott wants to be seen to be as far right as he can to win the Republican primary. But he’s handing issues to whatever Democrat runs against him, be it Fort Worth State Sen. Wendy Davis or someone else.

And on the redistricting matter and other issues like a law requiring a photo ID to vote, some of the legal arguments Abbott is making sound well short of brilliant.

In July U.S. Atty. Gen. Eric Holder filed papers to reinstate the requirement that Texas get federal pre-clearance of political changes — especially redistricting maps — before they can take effect.

The U.S. Supreme Court decided in an Alabama case that Texas and 15 other affected states no longer required pre-clearance under Section 5 of the Voting Rights Act. But another section says pre-clearance can be reinstated if there is proof of recent discrimination. Texas is the first state that should be “bailed in” under that section, Holder argued.

No, came the legal response from Abbott. The maps are discriminatory — but just against Democrats, not against minorities. And that’s completely legal, he said, despite more minorities voting for Democrats than Republicans.

“In 2011, both houses of the Texas Legislature were controlled by large Republican majorities, and their redistricting decisions were designed to increase the Republican Party’s electoral prospects at the expense of the Democrats,” says the brief by Abbott’s office. “It is perfectly constitutional for a Republican-controlled legislature to make partisan redistricting decisions, even if there are incidental effects on minority voters who support Democratic candidates.”

It makes you wonder if Abbott and his Legal Eagles are arguing for the Justice Department’s case rather than against it. To underline their point, they add these observations: “The district of Congressman Lloyd Doggett — the only white Democrat in the Texas congressional delegation elected in a majority-white district — was completely dismantled in an attempt to drive him from office.”

And regarding Davis: “The district of State Sen. Wendy Davis — another white Democrat — was also altered significantly in an effort to unseat her.”

Abbott also has stirred things up over the controversial photo voter ID law that had failed to get pre-clearance. Abbott said Texas would begin enforcing it immediately on the heels of the Supreme Court’s removal of the state from pre-clearance.

He recently accused Jose Garza, a lawyer for the Mexican American Legislative Caucus, of unethical behavior for telling Latino voters to go ahead to the polls, even without the now-required photo ID, in a Sept. 14 election in Edinburg to fill a city council vacancy.

It is “unethical for a lawyer to advise someone to violate Texas law,” Abbott said. “Confusing and misleading Texans in order to create an unnecessary lawsuit is disgraceful.”

Garza hotly shot back that he had never encouraged Texans to violate the law but to cast provisional ballots if they can’t get a photo ID. He said he thinks the law is unconstitutional, and if would-be voters are refused, that would be grounds for a legal challenge.

“Do not stay home and allow a discriminatory law to suppress your vote and voice,” Garza said. “That is my message to Edinburg’s voters.”

Dallas County Commissioners Court voted 3-2 on Aug. 20 to join a lawsuit filed by U.S. Rep. Marc Veasey, a Fort Worth Democrat, contesting the voter ID law, one of the strictest in the country.