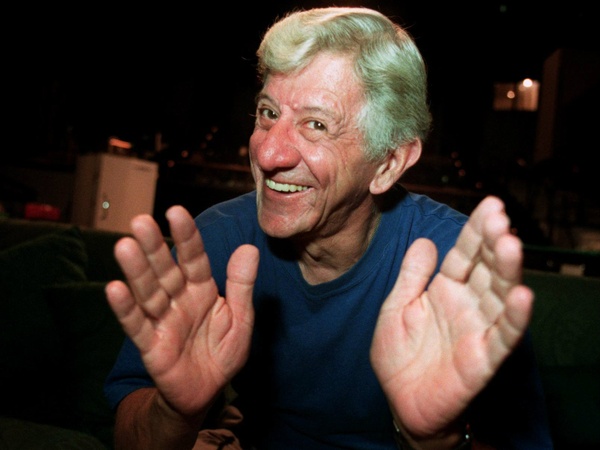 In the coming days there will be many North Texas media tributes to actor, director, and Stage West founder Jerry Russell, 77, who died this morning from lingering complications due to abdominal surgery. The two coolest things about Russell that spring to my mind at the moment: His performances always made theater easy, fun, and compelling to watch, and his choice of plays for Stage West was often bold and innovative, especially here in Texas.

There’s this thing called “willing suspension of disbelief” that’s necessary to enjoy live theater. Audiences have to pretend that they’re not sitting in a closed space watching performers act their way through a fake situation. Sometimes it’s a snap to suspend disbelief, other times not so much. Russell’s intense, thoughtful, utterly authentic performances made it easy for ticketbuyers (and critics) to play make-believe along with him. If you wanted to take a theater newbie to a production, you took him or her to a show featuring Jerry Russell. It was a form of pro-stage propaganda. Maybe if they thought all actors were as effortlessly good as Russell (they aren’t, of course), they’d keep coming back.

Finally, Russell sought to challenge ticketbuyers at least as much as entertain them. Whether he was playing Clarence Darrow in a one-man show, or Roy Cohn in Tony Kushner’s Angels in America plays, or the Marquis de Sade in Quills, Russell always located the charm in characters that audiences might find unsympathetic or extreme. Onstage or directing other actors, he reminded us that the motives of people we perceive as outsiders are not so different from our own. His singular artistry, which combined a sense of community responsibility with an old-fashioned eagerness to enthrall, will be sorely missed.