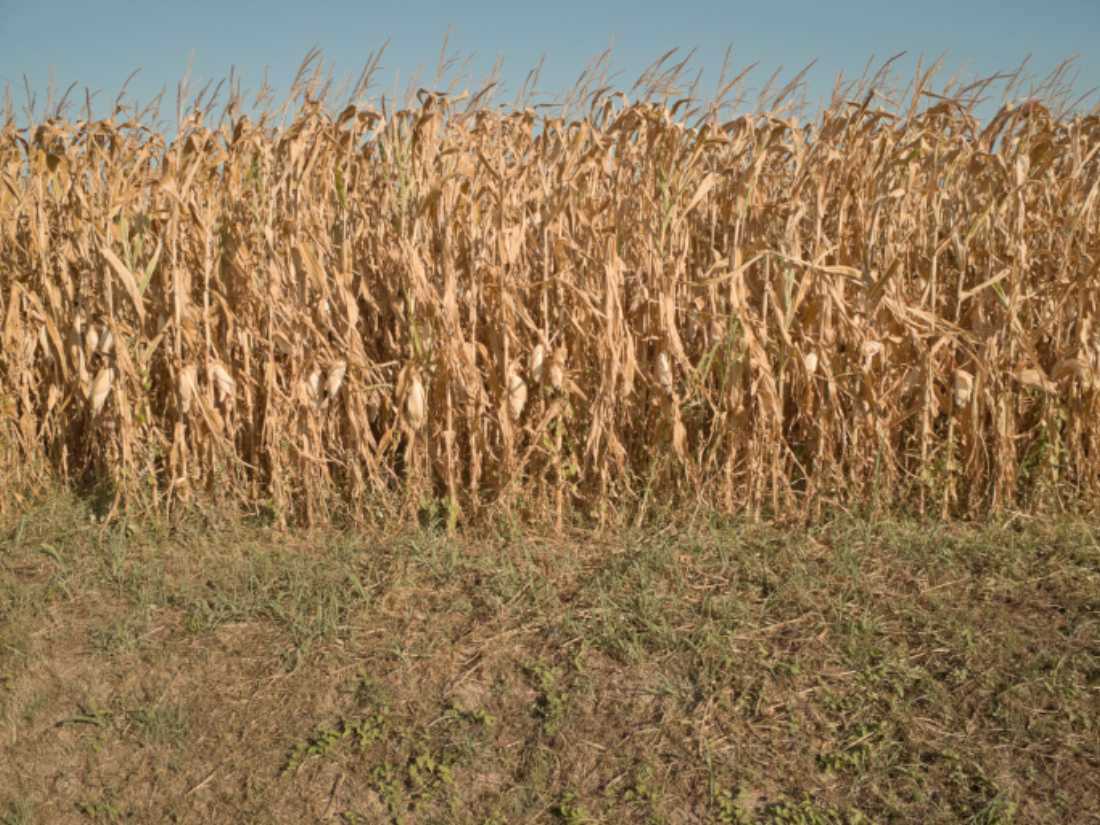 There have always been fights over water in Texas. But as population increases and rain doesn’t, times are getting tighter and the fights more contentious.

Rice farmers along the Gulf Coast complain about the water they’ve relied on for years being cut back on behalf of cities like Austin. According to Andrew Sansom, rice growers use more water in one year than it takes to water lawns in Austin for 15 years.

But as there are more Texans and not more rain, the oddities in Texas water allocation are becoming more vivid.

“Our population in Texas is going to double over the next 50 years,” said Sansom, who heads up the Meadows Center for Water and the Environment at Texas State University in San Marcos. “Yet we’ve already committed more water than is in our rivers.”

Sansom knows this stuff. Before he took his current post a decade ago, he served more than a decade as executive director of the Texas Parks and Wildlife Department. Before that, he headed the Texas branch of the Nature Conservancy. He has dedicated his life to preserving Texas lands for the future.

“This is a big deal,” said Sansom. As he told his audience at the Unitarian Church in Austin last month, the state can’t build its way out of this drought.

The drought  of the 1950s, which inspired Elmer Kelton to write a book called The Time It Never Rained, has been the basis for presumptions on water in Texas ever since. But things have changed vastly since then. In the 1950s, about 85 percent of Texans lived in rural areas. “Now 85 percent live in urban areas,” Sansom said.

Back then, everyone understood water storage. Now people turn on their faucets or flush their toilets and take it for granted that the water is going to be there.

The 2011 drought was as bad as the record-setter of the ’50s, just not as lengthy. But researchers and officials are beginning to realize the current drought could go on even longer than the one in the 1950s, Sansom said, with potentially dire consequences.

“We have to base our planning on the worst-case scenario,” he said. “The whole state, except along the Sabine River [Texas’ border with Louisiana], is in drought.”

Even though Texas won’t be able to solve its water-shortage difficulties by building dams and moving water from the wetter East to the parched West, Sansom said, state attention to those things is cruical. That’s why he favors the $2 billion bond proposal for water infrastructure development the Texas Legislature put on the November ballot.

“To say that we should not be spending money on water infrastructure is irresponsible,” Sansom said. He noted that 20 percent of the bond money is set aside for all-important conservation programs.

In dry places like El Paso and San Antonio, people understand conservation and look for inventive ways to reduce water consumption, Sansom said. But some cities with antiquated water-delivery systems lose as much as half the water in moving it underground. The easiest water to save is the water we already have, he said.

Sansom is a huge advocate for public land. With former Texas Land Commissioner Bob Armstrong and former Lt. Gov. Bill Hobby, Sansom was a driving force in convincing the Texas Legislature to double the size of the Texas park system by purchasing what is now the Big Bend Ranch State Park, next to Big Bend National Park.

Texas, where 99 percent of the land is  in private ownership, has fared better under that system than it might have otherwise, Sansom said. But as large ranches are being handed down and broken up, Texas is losing that land to development faster than any other state. Texas must depend on private landowners to protect water quality, he said.

“We’ve got to find ways to keep private landowners on their land,” Sansom said. That should include incentives to protect against runoff — the major source of pollution — and replenishing underground aquifers, which don’t suffer the huge evaporation rates of surface reservoirs.

There’s an old saying that you never miss the water ’til the river runs dry. Sansom doesn’t want Texans to have to learn that the hard way.