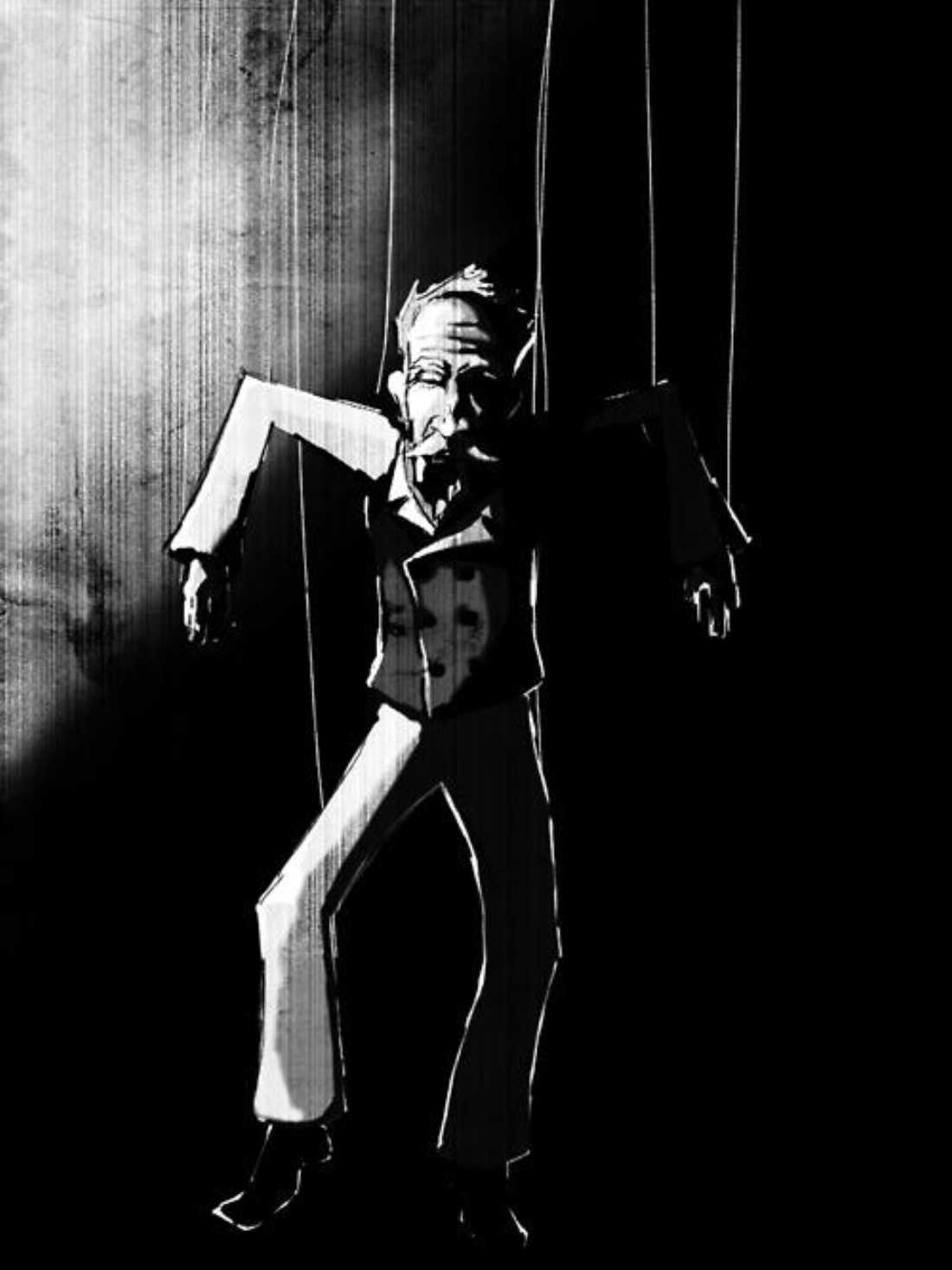 They make an interesting study in contrasts, the short-haired, clean shaven, jocular Geoff McGee and the long-haired, bearded, studious Derek Presley. Still, these Dallas natives share an easy friendship full of jokes, shared references, and a love of fantasy films. It’s this last thing that got them to the Cannes Film Festival last summer, where they were invited to show their short film Stryngs as part of the event’s Short Film Corner. “I had never been overseas before,” said McGee, who compared the French resort town to South Padre Island in size. “Steven Spielberg was president of the festival’s jury, so they were showing his films at outdoor screenings, and I got to see Jaws on the beach. That was awesome.”

The two filmmakers had met on film sets before, but their friendship was cemented when they both were working on their films at the now-defunct Mike’s Video Transfer in Hurst. “We would show each other our work and critique each other,” Presley said.

They had both made films on their own. McGee’s comic short film Neal (about a mechanized pool cleaner that gains consciousness) played at the Lone Star Film Festival in 2011, but he copped to learning more from his previous short Beautiful Exposure. “There was a suicide note at the end that referenced the suicide note of [Kodak founder] George Eastman,” he said. “People didn’t get that until we did the Q&As. I learned what audiences are looking for.”

Presley had shot a science-fiction short called The 82 Peddler in Fort Worth and a TV sitcom pilot entitled Sheltered at Haltom City’s Studio 121. Shooting for TV was “a completely different style,” Presley said. “It made me miss filmmaking.”

The idea for Stryngs came to Presley after reading The Death of Ivan Ilyich. Tolstoy’s novella about a man reckoning with his mortality inspired a story about an old puppeteer facing the end of his life. Presley wrote and directed the film while McGee produced it. “I knew exactly what Derek wanted,” McGee said. “We needed a late 19th-century European village. Where in DFW can you find that?”

They filmed at Scarborough Faire in Waxahachie, a location that McGee found extremely helpful. The filmmakers wanted a layered look to the darkness in the old man’s puppet shop, so they shot on 35mm film instead of video — a rare opportunity for the crew. “We had crew members work for almost nothing because we were working on film,” McGee remembered.

Presley added, “There was a little more seriousness on the set because [the crew members] knew that we couldn’t burn film.”

Meanwhile, lead actor Grant James added a note to the story that Presley liked. “He thought the original ending was sinister, very Twilight Zone,” he said. “He wanted [the puppeteer] to be enlightened at the end.”

Presley and McGee had financed their previous films out of their own pockets, but they found a private investor for Stryngs and handed out postcards at the Dallas Film Festival to raise $2,000 (via the website Indiegogo) for post-production costs. They are seeking distribution for Stryngs and looking for funding for their respective feature projects (McGee’s is a psychological thriller called With Child, and Presley’s is a science-fiction film called Mnemosyne to be shot in Fort Worth). In the meantime, the whole experience of filming Stryngs has left them feeling lucky. “I went to Pix Smith for help,” said McGee about the founder of Dallas Puppet Theater. “He let us have the run of his studio, and we used props and puppets for nothing. When things just fall into place like that, it’s like the movie wants to be made.”