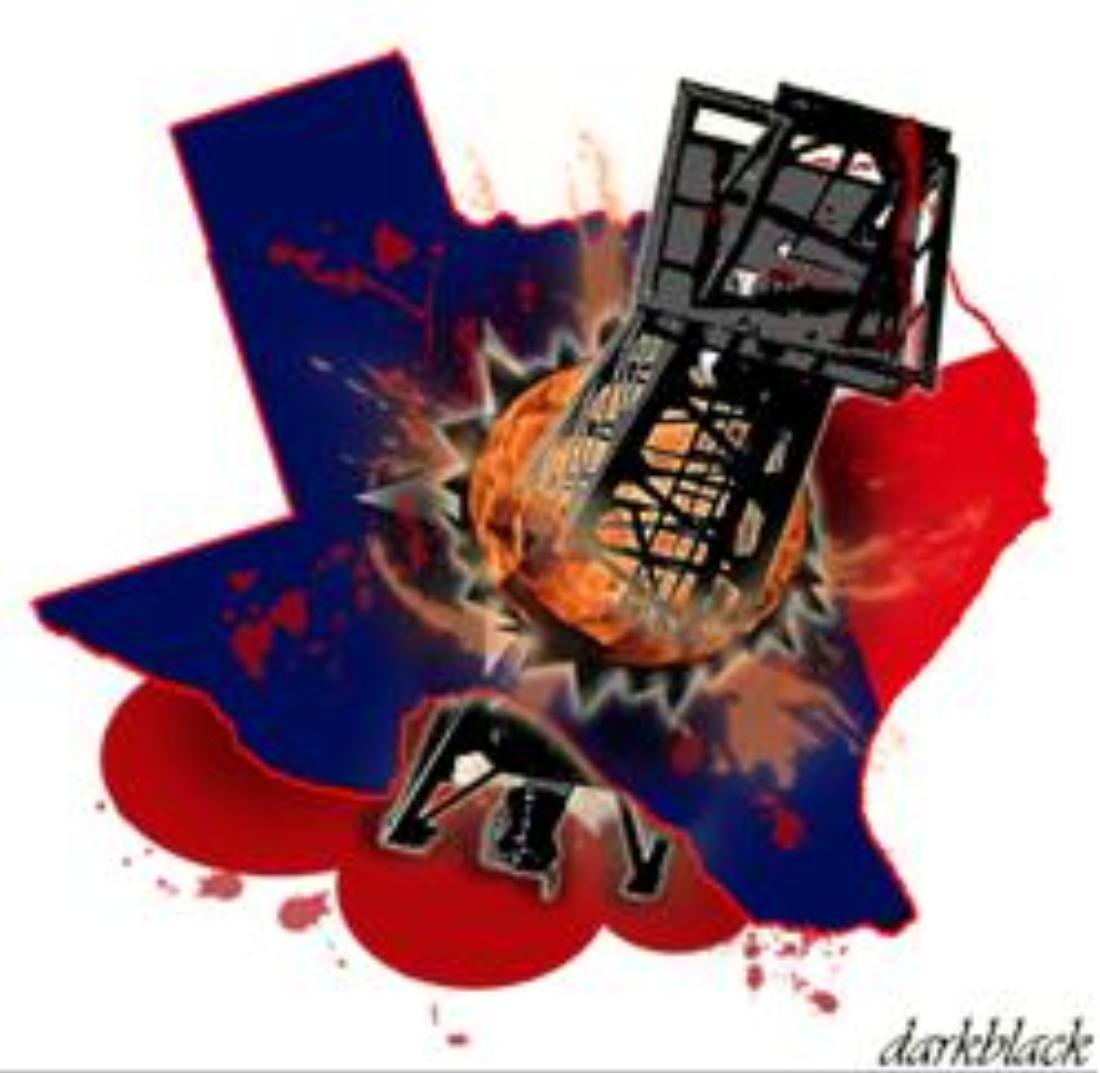 Well, here we are in River City, folks. Don’t mind those little quakes — that’s just the Earth’s way of showing how much it enjoys all that drillin’ and frackin’ and stuff that’s going on around here these days. And those little leaks that keep happening at gas wells and compressor stations? Pshaw — the smell of money, don’t ya know. As for that song about how the stars at night are big and bright? Well, we’re really not that deep in the heart of Texas, just on the northern rim, so you have to expect the air to be a bit thicker here. And the roads more torn up from all the trucks … .

We — or at least our government —  still think a lot of the natural gas industry that brought us all these things It’s clean energy, of course. Or so some folks still believe.

In the state of New York, which has a long-term moratorium on fracking — in large measure because of what they saw happen here — 13 counties have given the green light to spreading fracking wastewater on their roads as a de-icer, dust controller, and road stabilizer. That’s right, they’re taking what’s euphemistically called “natural gas production brine,” from gas storage facilities and gas wells and spreading it on the streets in those counties. Riverkeeper.org, a clean-water advocacy organization up there, analyzed the brine and found extremely high levels of chlorine, as well as the carcinogens toluene and benzene and low levels of naturally occurring radioactive materials (NORMs) and other dangerous materials. Some of the waste being used has been brought in from the nearby Marcellus Shale.

“It’s sort of a magic trick,” said Sharon Wilson, Texas representative of the Earthworks Oil and Gas Accountability Project. She runs the Bluedaze anti-drilling website. “The federal Resource Conservation and Recovery Act exempts drilling waste from being treated as hazardous waste. So the poison that goes into the ground to drill the wells comes back up and, like magic, it’s now clean salt water!”

“They call it brine — you know, like what you put your cucumbers in to make pickles,” Wilson said. But she said the stuff is “astronomically” saltier than ocean water (or pickle juice), apart from the other poisons the brine contains.

The material is so bad it’s not even legal to use it on roads in Texas, and that’s saying a lot. Static has a feeling that a lot of roadsides in New York State are going to look pretty barren for a long time once this poisonous muck gets into the soil.

But hey — they can save on mowing costs and use the money to buy the kids musical instruments! And start a band!