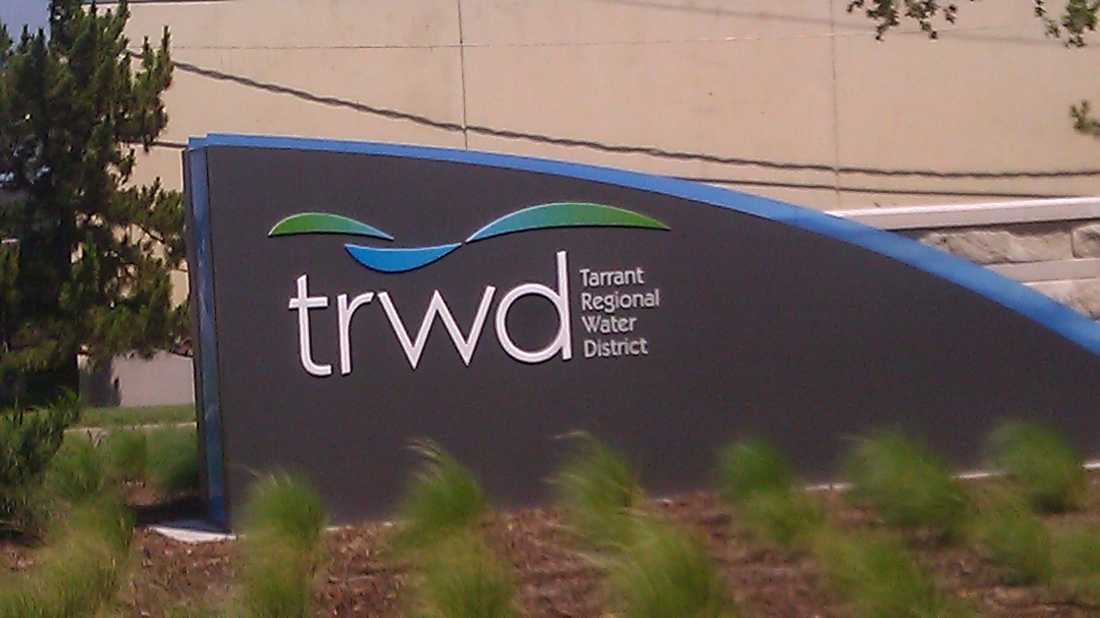 Two lawsuits accusing Tarrant Regional Water District board members of illegally extending their term limits have run into stumbling blocks. Earlier this month, a federal judge declined to rule on a lawsuit filed by the Rev. Kyev Tatum and several of his family members, who are accusing the water board of unconstitutionally extending the terms of two board members by moving the election from 2014 to 2015. The Texas Legislature passed a law in 2013 that allowed the water board to move its elections from even- to odd-numbered years.

The Tatums said moving the election, in effect, added an extra year to the terms of Jim Lane and Marty Leonard, in violation of the Texas Constitution.

U.S. District Judge Reed O’Connor said the state district court should rule on the Basham lawsuit first, because the state lawsuit could change or make moot the federal action. O’Connor said a previous Texas Supreme Court ruling (Texas vs. Catlin) “held that the Texas Legislature could not extend a city clerk’s two-year term, as provided in the Texas Constitution, by enacting legislation that moved the election to the following year.”

However, State District Judge David Evans later dismissed the Basham case, saying the court lacked jurisdiction because the complaint  “did not reach the merits of whether Texas state law requires [the water district] to hold an election on May 10, 2014.”

“Now that the district court said it had no jurisdiction over John’s case, we’re going back to [federal] court,” Kyev Tatum said. “We’re going to re-file and get it to the judge to reconsider it.”

Out of this World

Maybe there’s an alternate dimension in which hydraulic fracking was never allowed in our cities. In that fantasy universe, drilling task forces are made up of scientists and unbiased citizens; well water isn’t contaminated by carcinogenic chemicals bleeding over from injection wells; the air isn’t polluted by gas clouds from drilling; the city of DISH isn’t one big asthma attack; unicorns poop rainbows, et cetera, et cetera.

In our own real world, a group based in Denton is trying to get fracking banned in that city. The Denton Drilling Awareness Group (Denton DAG), an educational nonprofit, has started collecting signatures for a ballot initiative that, if approved by voters, would make Denton the largest city in Texas to ban fracking outright.

In a press release, the group complained that city officials have been unresponsive to complaints about gas drillers and have allowed oil and gas companies to flourish with very little regulation –– a familiar tale to Fort Worth residents.

The group must collect 571 signatures within 180 days to get the initiative on the ballot. The group kicks off the petition drive at 6:30 p.m. Thursday at Sweetwater Bar & Grill in Denton.

If the initiative passes and the ordinance becomes law, what happens to the other dimension? Think of the unicorns.