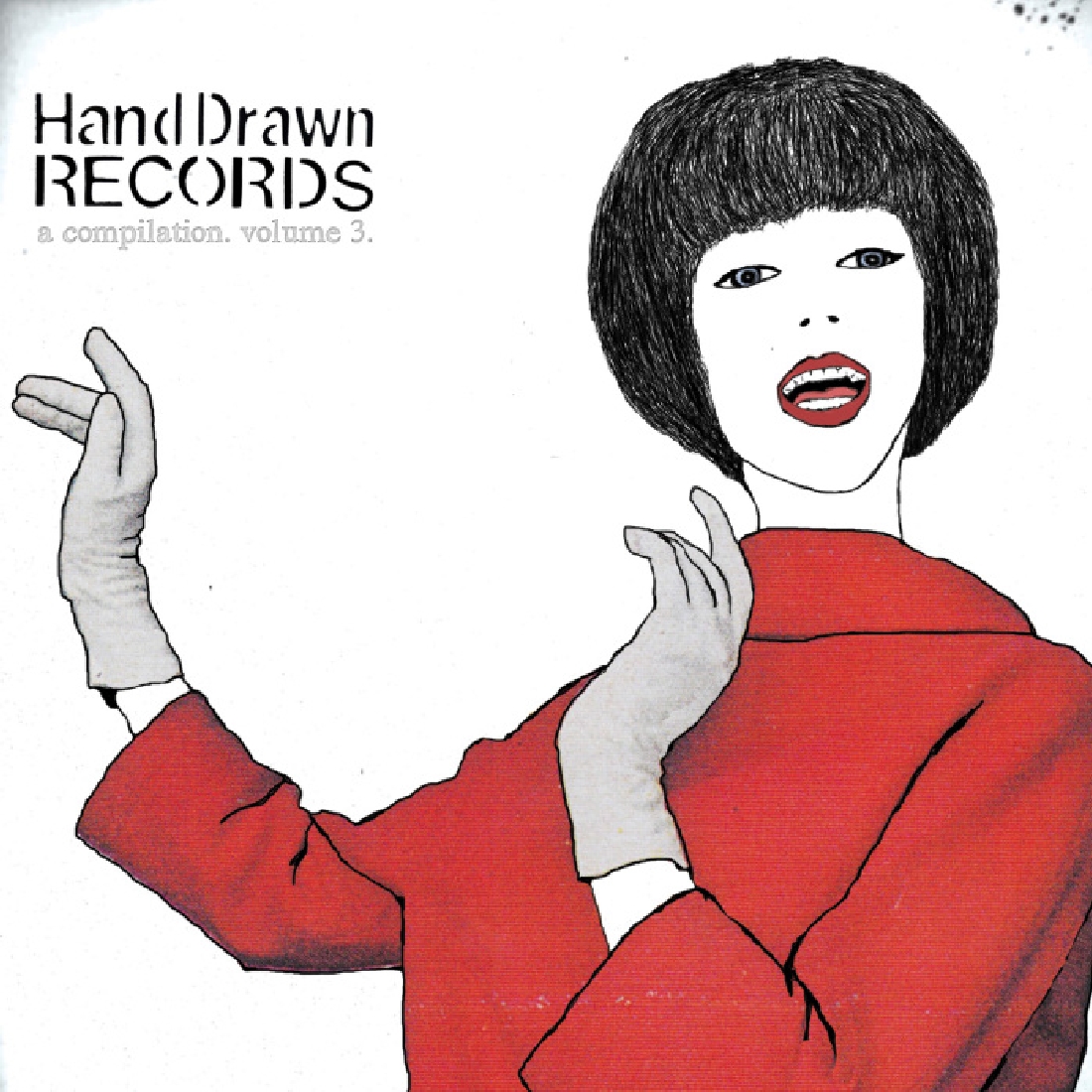 For its third compilation of tunes by (mostly) North Texas artists, the Dallas/Oklahoma City-based label Hand Drawn Records decided to keep things unified and organic. Hand Drawn invited a select group of artists into a studio in Copper Canyon, Texas, for a two-day session, requesting only that they keep the arrangements simple, spare, and free from overdubs. The result is a striking showcase of musicianship and songwriting skills, many tracks belonging to regulars in the Fort Worth scene.

Fort Worth’s Bad Mountain opens the collection with a slice of Appalachian funk. In the baroque country stomper “Tell Me [cq] Mama,” frontman Jesse Anderson growls and wails like a meth-head in the moonlight. (That’s a compliment, by the way.) Gollay, a.k.a. Fort Worth singer-songwriter and Un Chien guitarist Rachel Gollay, delivers “Built for Love,” a somber and thoughtful warning. Her voice gorgeously aloof and aching at the same time, she laments, “I don’t think he’s built for love” with a precision and restraint barely holding back a tsunami of heartbreak. Gollay sings harmony with Un Chien frontman Stephen Beatty on Un Chien’s “The Way She Goes,” a similar hard-learned love lesson (this time about a girl) with an acoustic rhythm guitar line that has the delicate, haunting quality of glass fibers being strummed. (Reverb and echo effects are the only major sonic sweeteners that pop up throughout Volume 3.)

Joey and Matt Swindle of Fort Worth’s Swindle Boys take full advantage of reverb on their art-rock workout “The Stranger,” in which electric guitars gather and billow like storm clouds while Joey earnestly intones, “The stranger will love you” like some ancient prophecy. Singer-songwriter and Un Chien bassist Taylor Craig Mills turns wry with “War of Words,” a kind of satirical deconstruction of the cowboy myth, with Mills singing in a self-serious baritone, “Don’t you like this smile? / It’s cracked as your heart was wild / Don’t you like this swagger?”

It turns into a lament for the doomed nature of all masculine poses, and, like the rest of Volume 3, manages to take you in several intriguing directions over the course of one tune. –– Jimmy Fowler

If for no other reason than to glimpse into the Fort Worth music scene of old, the long-buried, recently remastered EP from legendary Arlington metal band Warlock is something of a vital artifact. Recorded in Dallas in 1986, right before the proto-metal band disbanded and dissolved into two faster, thrashier outfits (Rigor Mortis and Gammacide), the six-song CD (nine, if you count two hidden Q102 commercials for Warlock, themselves a kick to hear) is interesting in that it pretty much documents the sound of scene change, the way a potsherd found in a midden heap might indicate a connection between two ancient dynasties. In 1986, the metal scene was shifting from the glammy leather of ’70s British acts to the gritty, lightning-fast fretwork-dominated sound of the American underground, and, accordingly, the songs here sound like if Metallica had recorded a Judas Priest cover for Kill ’Em All. Frontman Jerry Warden’s voice wavers from a high-pitched yawp to directly aping Rob Halford. The riffs and chord changes whip back and forth between the pop-song oriented structures found on an LP like British Steel and the impossible speeds achieved by newer bands like Megadeth and Anthrax. In fact, when you listen to these songs, what you’re hearing is how a band like Pantera went from the Kisserrific glam rock of Metal Magic to the grinding, squealing fury of Cowboys from Hell. Warlock’s long lost EP might not be great, but it has plenty of enjoyable moments. For scene scholars it’s pretty essential, a missing link in Fort Worth’s heavy metal fossil record. –– Steve Steward

Denton is home to possibly the highest density of jazz talent anywhere. Each year, hundreds of gifted instrumentalists compete for a spot in one of the three major lab bands at the University of North Texas, but only the best make the cut. While the One O’Clock frequently grabs the limelight, director Jay Saunders and his Two O’Clock Lab Band have their cadre of original arrangers and charts. Their latest album is Kind of Two, a tasty blend of hard-hitting progressive and straight-ahead jazz that naturally evokes its namesake pun.

Opening track “Little Gus” dives into a deep, groove-driven vamp introduced by synth keys and woodwinds and answered in counterpoint by florid brass lines before breaking into several well crafted and virtuosic solos. The rhythm section plays softly in the background throughout the solos, with light, cymbal-riding riffs and mellow keyboard accompaniments.

The rest of the album is full of memorable moments and creative solos. In the Wayne Shorter ballad “Infant Eyes,” pianist Sergio Pamies’ solo captures a sense of wanderlust as his melodic lines meander against the woodwind section’s backdrop of mesmerizing iridescent harmonies. The following solo by Drew Zaremba on sax continues the somber mood with a performance that balances contemplation and passion. –– Edward Brown