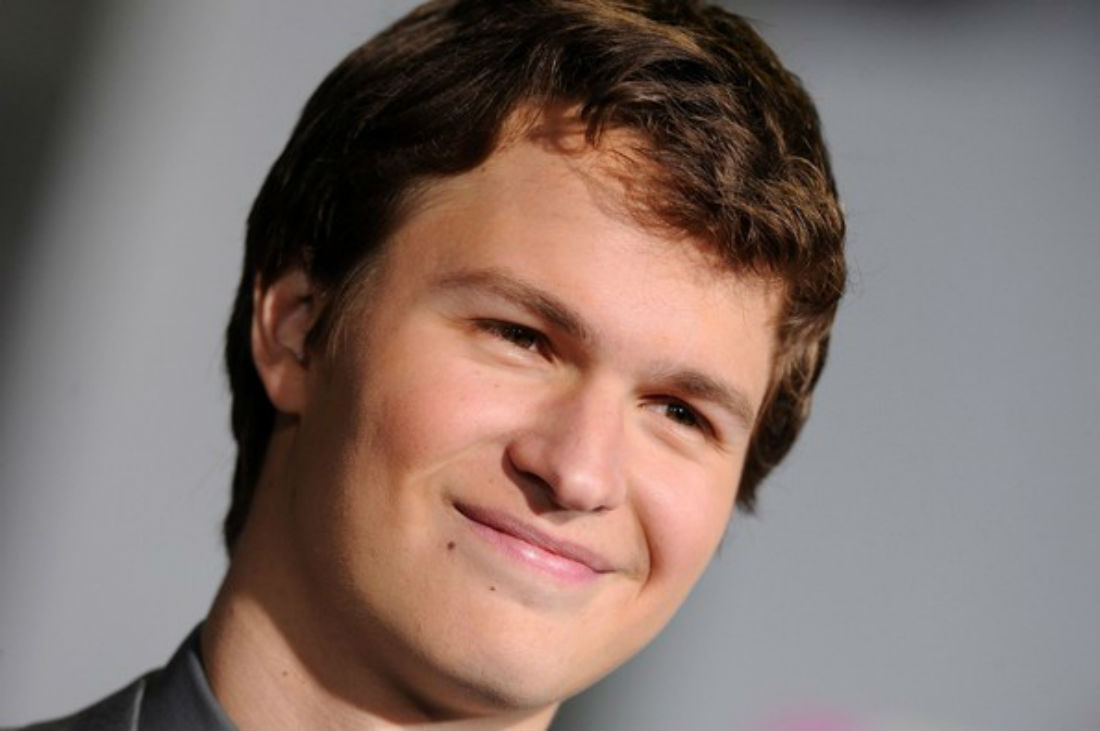 I interrupt my World Cup blogging to bring you this juicy piece of Hollywood/classical music news: Ansel Elgort, the star of the current hit The Fault in Our Stars, has signed on to portray Van Cliburn in a film. The as-yet-untitled movie will be based on Howard Reich’s biography of the pianist and will take up Cliburn’s early years, including his victory at the 1958 Tchaikovsky Competition. No word yet on a director, but the script will be written by Andrew Stern, who previously penned the hysterical Disconnect.

The 20-year-old Elgort is tall enough for the part at 6’4″, and he’s a good-looking and charming guy. I liked him tremendously in both The Fault in Our Stars and the recent Carrie remake. (He made less of an impression on me in Divergent.) Also, he actually does play the piano in real life. I wonder, though, whether he can do a convincing impression of Van Cliburn’s speaking voice, which was a beautifully burnished instrument in its own right. We can’t know at this stage how far the film will delve into Van Cliburn’s personal life or his career after the Tchaikovsky, but the pianist would figure to be more complex than anything Elgort has played so far in his still-nascent career. Still, I’ll be interested to see how this turns out, and I’m sure I’ll have plenty of company in the Fort Worth area.

In terms of timing and publicity, this piece of casting couldn’t be better, but what do you think, readers? Does the actor fit the role?