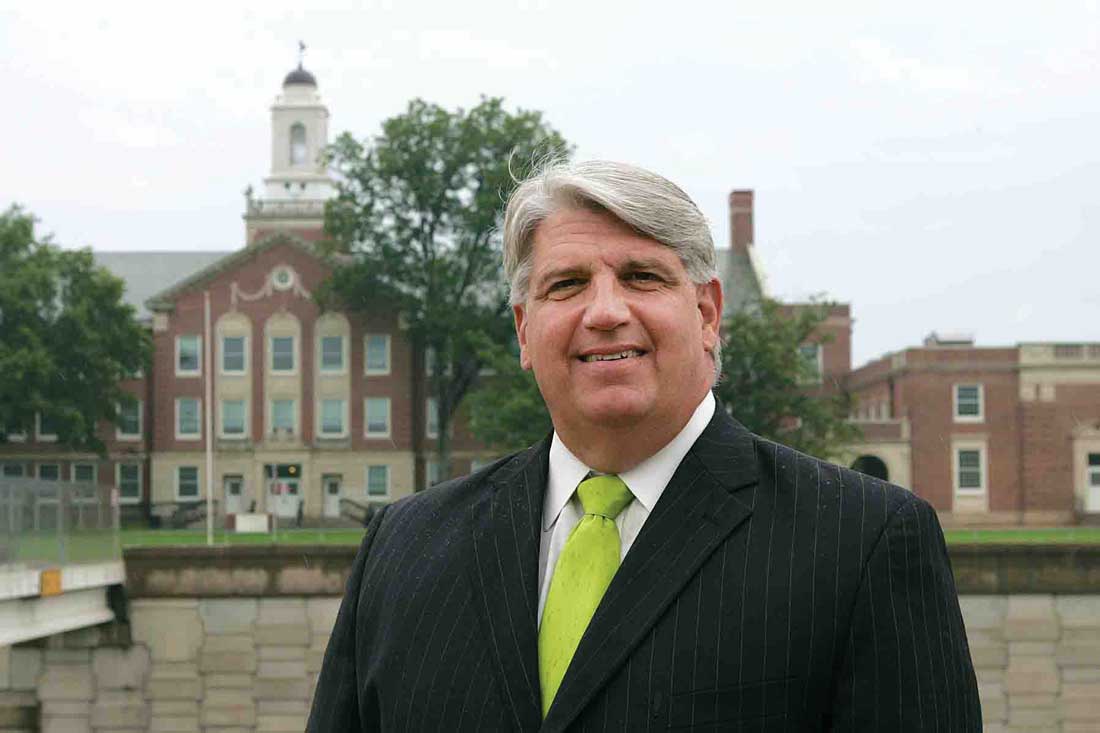 The Fort Worth school district on Thursday filed a motion for a new trial in the wrongful termination case of former Arlington Height High School assistant principal Joe Palazzolo.

In March, a state court jury awarded the whistle-blower a $2.4 million judgment. The district’s motion contends that the trial was unfair because 271st District Court Judge John Fostel of Decatur didn’t allow the jury to hear some key evidence.

In a release, Thomas Brandt, the district’s lead attorney in the case, called the motion “an important first step in the appeals process.

“It’s unfortunate that the jury didn’t get to hear all the evidence,” he said. “Our job now is to make sure this serious mistake is corrected.”

Mark Scott, an attorney for Palazzolo, disputed the idea that the judge’s decisions on evidence were arbitrary.

“I don’t know what [Brandt] is talking about,” he said. “A trial attorney has complete control over what they present to the jury. In a week- and-a-half-long trial, what more do you want to hear?”

Scott said it’s unfair to taxpayers for the district “to continue wasting taxpayers’ dollars and resources, when 12 neutral people from a different county looked at evidence and said ‘No, FWISD was at fault,’ ” he said.