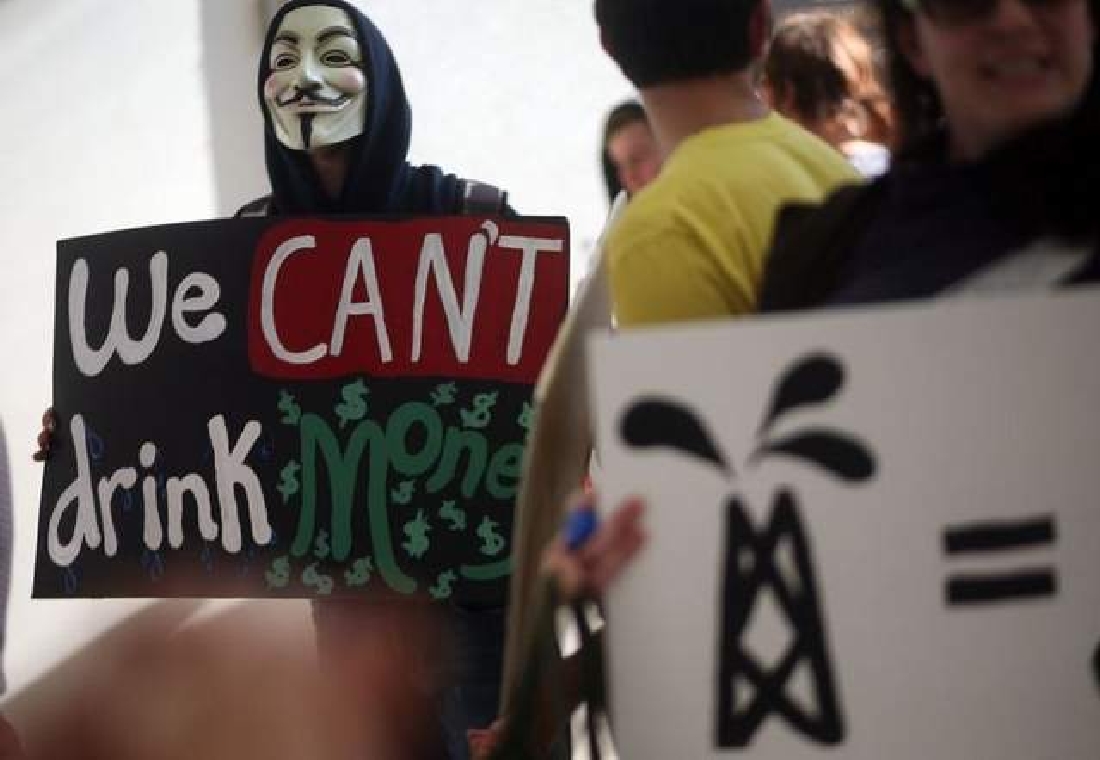 Austin wants desperately to be weird, but the line between weird and delusional gets blurry when politicians are involved.

First, Gov. Rick Perry practically accuses President Barack Obama of personally piggybacking all those illegal immigrant/refugee children into the United States. And now the state’s top oil and gas regulator, Barry Smitherman, says the folks in Denton trying to ban natural gas drilling are actually puppets for … get ready … Russia! Smitherman, chairman of the Texas Railroad Commission, just can’t seem to understand why Denton residents would try to ban an industry that regularly steamrolls cities while ignoring the rights of residents.

Smitherman’s recent letter to the Denton City Council could be used as a damning piece of evidence should anyone ever try to have him committed to an insane asylum. Try to follow the bouncing ball of his logic: “Recently … the secretary general of NATO accused Russia of secretly working with environmental groups in Europe to ban hydraulic fracturing so as to maintain Europe’s current dependence upon energy imports from Moscow. It would therefore appear that not all efforts to ban hydraulic fracturing are grounded in environmental concerns. With this in mind, I trust that you all will determine whether funding and manpower behind this effort to ban hydraulic fracturing in Denton is coming from out-of-state sources or from those who would profit from the imposition of such a ban.”

Guess he’s forgotten about the many thousands of people who have shown up at countless public meetings in Tarrant County during the past decade to complain about drilling’s impact on our water, air, streets, and basic quality of life. Other cities have restricted drilling, but Denton would be the first in Texas to ban it altogether. Smitherman warned that a ban might inspire other cities to forbid drilling. That’s like the school bully telling a scared kid: “If you try to keep me from slapping you and stealing your lunch money, other wimps might stand up to me, and before long I won’t be able to freely slap everybody and steal their lunch money. That’s not good for me. So quit complaining.”

Since Smitherman is casting doubt on Denton’s motivations, let’s look at what might be motivating him. Taxpayers pay him about $140,000 a year to regulate (protect) oil and gas. He relies on the energy industry to fund his campaign war chest. And he’s already making moves to land a job in the energy industry once his term expires in January.

But at least he’s not in the back pocket of some commie Russian.

So — buy ’em a cool beverage if you see them. This journalism stuff is hard work.