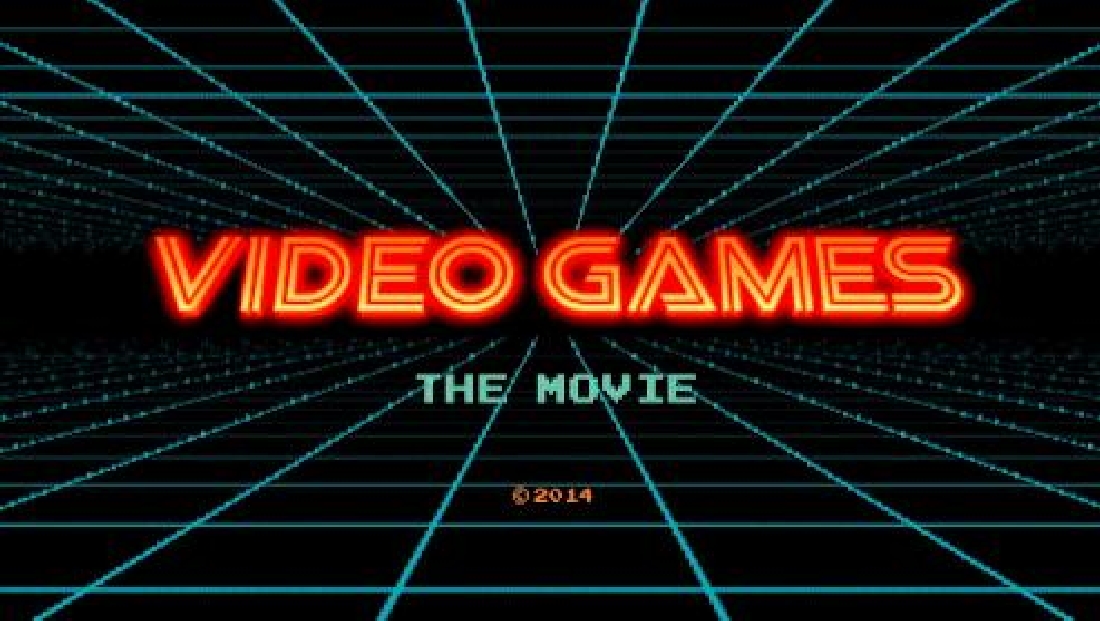 “Four years ago, I took my nephews and nieces to Dave & Buster’s,” said Jeremy Snead. “They were playing all the latest shooter games, and I saw this sad, neglected Donkey Kong machine over in the corner. I started playing it, and eventually the kids came over and asked what it was. I told them it was history.”

That inspired the Dallas resident to make Video Games: The Movie, a documentary overview of the medium’s history that is currently rolling out to theaters across the country.

Snead, 37, grew up in the town of Levelland, near Lubbock. as the third of four children, dreaming of becoming a Disney animator. He moved to Amarillo after high school: “I attended Amarillo College for about three days,” he said. “I just couldn’t sit still.”

Instead, with the help of fellow churchgoers, Snead started a cell phone dealership at the age of 18. He sold the dealership four years later and started a mortgage company back in Lubbock, gaining much hands-on experience in the world of business. However, he still had an artistic urge. “As successful as I was, I felt unfulfilled creatively,” he said. “My friend Shane Barnard [of the Christian band Shane & Shane] suggested I move to Dallas.”

In 2001 he found a job with the entertainment firm Funimation, which at the time was based in North Richland Hills. Snead worked as a licensing director, attracting companies such as video game manufacturers to make ancillary products to tie in with the animated TV shows and films that Funimation produced and distributed. The work took him behind the scenes with gamemakers, but it wasn’t until he founded his own media firm, Mediajuice Studios, in 2004 that he first thought of making films. “We had a request to shoot a live-action commercial for [the video game series] Backyard Sports,” he said. “I lied and said we had experience with that. Then I got all the books on cameras and lenses I could find and called up all the local filmmakers I knew. Working with actors and scripts, I was bit with the bug.”

After his Donkey Kong experience, Snead started interviewing industry connections on his own time and filming footage at Comic-Con and other conventions. Once he felt he had enough raw footage, he announced a Kickstarter campaign in 2013 to pay post-production costs. “I was overwhelmed by the response,” said Snead. “We passed our fundraising goal in a few days.”

The campaign was hugely boosted by Zach Braff, an experienced gamer who frequently donates to artists’ Kickstarter campaigns. The actor and filmmaker gave $10,000 to Snead’s film, signed on as an executive producer, and appeared in the film as an interview subject. The Kickstarter campaign’s success and the celebrity factor now attached to Video Games helped Snead land additional interviews for the film with giants of the industry like Atari co-founder Nolan Bushnell and Metal Gear creator Hideo Kojima.

Snead has some other projects planned. (“You have to have multiple arrows in the quiver.”) But he’s coy on details for the moment. Right now, he’s just enjoying doing publicity for his film as it gradually opens in 40 cities across America, quite an accomplishment for a documentary.

“It’s been surreal,” he said. “You dream about this after you put your blood, sweat, and tears into something. I’m in the best possible scenario for an independent filmmaker.”