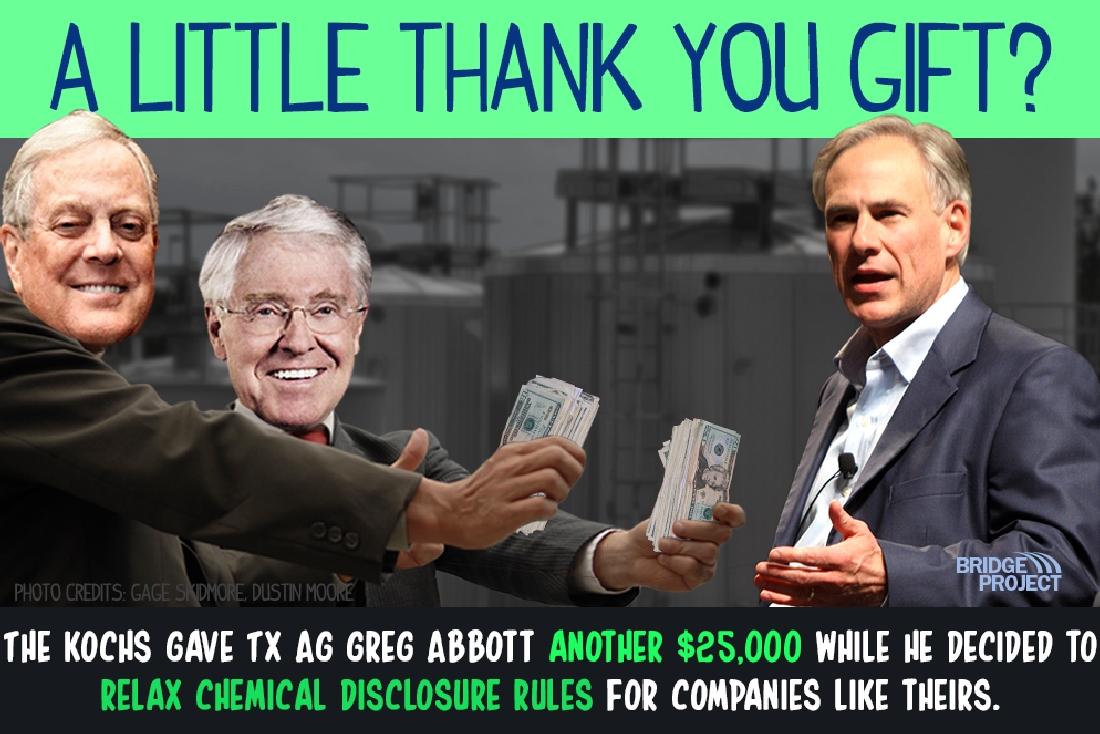 Grant Wood’s most famous painting features an iconic farmer, his prim daughter and a pitchfork. His most satiric painting is “Daughters of Revolution.” Three white-haired ladies pose with raised teacups before a re-creation of “George Washington Crossing the Delaware.” With their hatchet mouths and squinty eyes, they seem to gloat over the mere fact of their birth.

Wood completed the painting in 1932 when the country was deep in Depression, thousands out of work, homeless. Breadlines were common. Wood makes the point — still relevant today — that the robber barons surely had nothing to fear from the polite, pampered ladies of the Daughters of the American Revolution, who are about as far from real revolution as one could get.

I often wonder how a country so enamored of its revolutionary origins could produce so many obedient apostles of the status quo, which always aligns itself with wealth and power against those who have neither.

Case in point: Those who sided with the insurance industry against universal healthcare, including the so-called “Tea Party” Republicans, are known to dress up in the costumes of their revolutionary idols. But the kinds of revolutionaries celebrated by the DAR and the Tea Party arise from below, when the have-nots begin to suspect the political and economic cards are stacked against them.

This seems to be where we are now: record numbers of people in poverty, who, in spite of their best efforts, even working full time, still struggle to get ahead. Among them are many former middle-class people — nice, decent folk who woke up one day to find they couldn’t send their kids to college. Now many of them can’t even adequately feed their families or keep roofs over their heads.

In Detroit, where the price of tap water has soared and many are jobless, the city has cut the water off for thousands of people, mostly black, who can’t pay their bills — a move condemned by the United Nations as an international human rights violation.

Hard to believe this is the U.S.A.! In fact, it’s what happens when you have a small cadre of multimillionaires deciding the fate of the rest of us — which campaign to back, which member of Congress to buy, whether we’ll keep Social Security, and where the next war will be. Literally life-and-death decisions, driven largely by profit, not decency or ethics.

The result is a wholesale attack on the Commons — to wipe out pension funds, destroy unions, slash public education, and turn everything, even the right to clean water, over to corporations.

A stellar example of this mentality is Texas’ own Greg Abbott, candidate for governor and enthusiast for privatizing just about everything, including education. In 2011, Abbott supported $5.4 billion in cuts to Texas schools, costing about 12,000 teachers their jobs.

As attorney general, Abbott ruled to keep confidential the locations of dangerous chemicals, like ammonium nitrate, the stuff that blew up the fertilizer plant in West, obliterating dozens of homes, a school, and an apartment complex.

His campaign gets funding from the billionaire Koch family, which has interests in the chemical fertilizer business.

Clearly, the playing field is out of plumb. And it’s not apt to change for the better so long as those in power remain virtually indistinguishable from the robber barons they serve.

Nor can we expect much support from the likes of the “Daughters of Revolution” or the Tea Party, those stalwart celebrants of our first war for freedom, who, had they been there, more likely would have sided with the Tories.

There’s nothing particularly honorable or noble in polite conformity. It’d be hard to name a single positive change in our world achieved by that crowd. Conformists did not cross the color line to occupy lunch counters in Greensboro, N.C., in 1960, nor did they risk their lives registering blacks to vote in Mississippi in ’64. Conformists did not end child labor laws or bring women the right to vote. They had no hand in creating Medicare or Social Security. And just as they were absent in the marches to end the Vietnam War, they’re now missing in the struggle to end the wars in Iraq and Afghanistan.

If somehow we manage to get workers unionized, to raise pay to a living wage, if we start making corporations pay their fair share and make college available to all, you can bet the conformists — the power brokers and their apostles — will be standing in the way, as always.

As most revolutions are started from below by people without wealth or power, so this one will be, too. The Occupy Movement was the beginning. Let the conformists stay home.

Fort Worth artist and writer Grayson Harper can be reached at poetreb49@gmail.com.