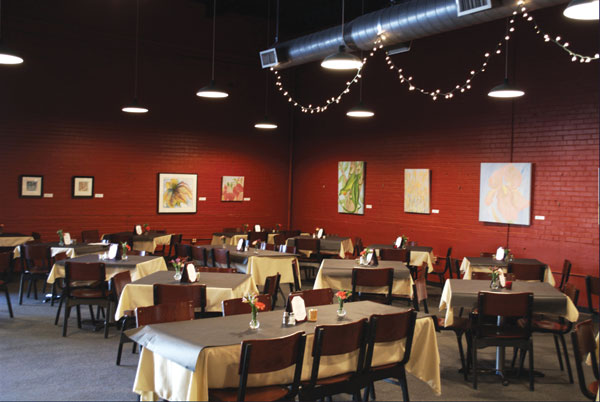 The venerable Fort Worth theater company Stage West is now accepting digital portfolio submissions from visual artists who’d like to display their works inside the lobby and dining area of the theater during its upcoming 36th season, which will begin in October and run through September 2015. Painters, illustrators, photographers, collagists, and any other makers of wall-friendly art may apply with email samples of their work. Deadline is September 15. Stage West typically displays the work of 1-4 different artists during each production. Like many theatergoers, the regulars who see shows there tend to be older, a bit more educated, and best of all, intellectually and aesthetically curious. Plus, ticketbuyers are more or less trapped at the theater right before performances begin and during intermissions, so it’s a captive audience for the visual artists who get accepted for the season. As a longtime Stage West patron, I can testify –– people really do look at the art while they’re there, so this is a good credit to have on your resume.