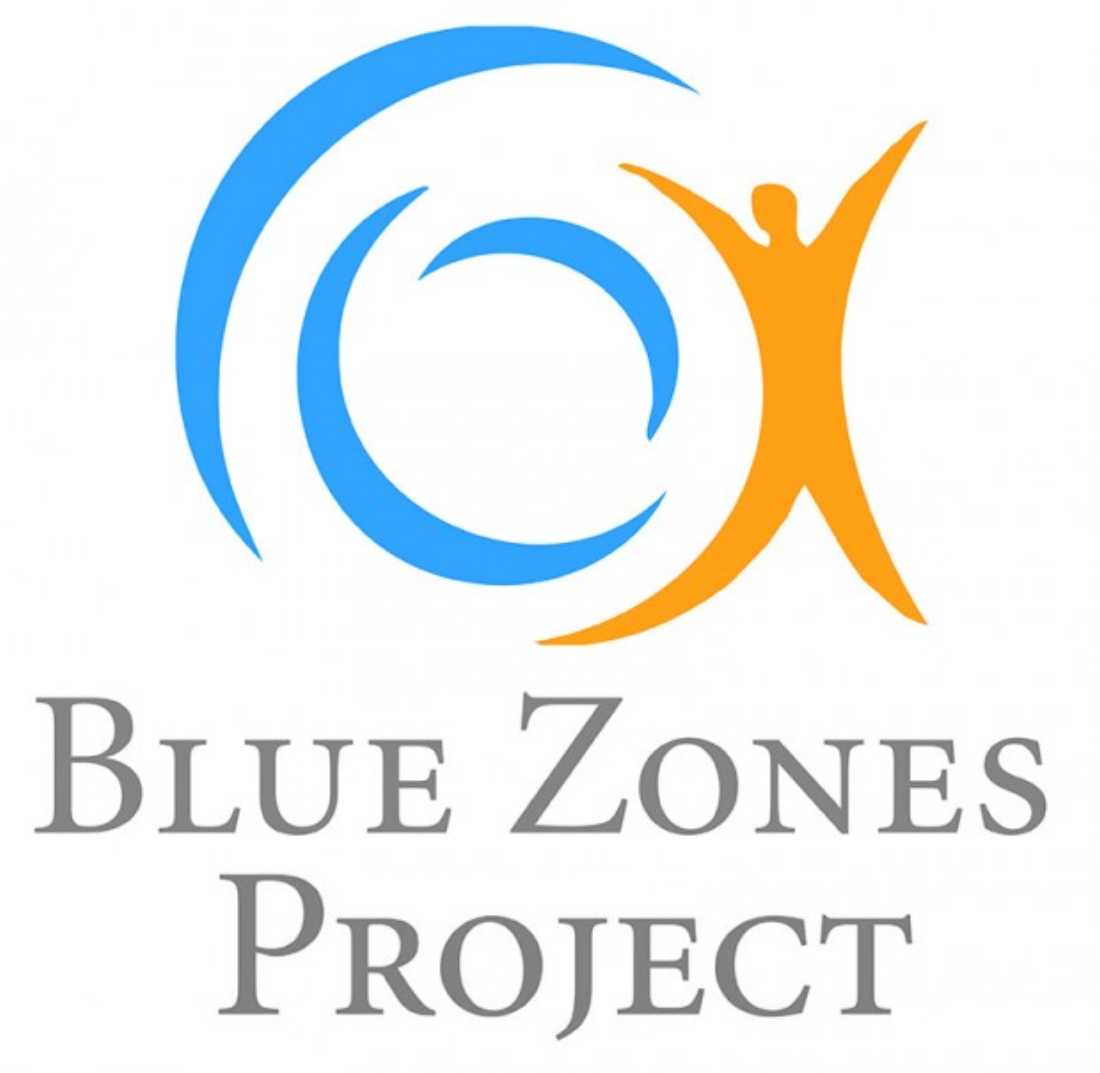 Blue Zones Project spokesperson Julie Wilson addressed the Fort Worth City Council last week, and Static kept waiting for Foghorn Leghorn to pop up somewhere and mutter, “I say, I say, son, that lady’s got more nerve than a bum tooth!”

Wilson was promoting policy changes that would encourage health initiatives, including new restrictions on tobacco, such as creating smoke-free zones and even limiting electronic cigarettes. Yep, she has a great fear of carcinogens and a great desire for clean, healthy air. At least she does now that she’s working for Blue Zones Project, developed by a Nashville-based healthcare management company to encourage healthy lifestyles through public policies and practices.

However, for seven years (2006 to 2013) she was the main mouthpiece, apologist, defender, and champion of natural gas drilling as Chesapeake Energy’s vice president of urban development. In other words, she was vice president of convincing everyone to agree to allow carcinogen-spewing gas wells to be plopped in the middle of neighborhoods, with the least regulation or precautionary measures possible. She took her propaganda tour to 50 cities and countless town hall meetings during that time, staunchly defending the industry as it drilled thousands of wells — and making plenty of enemies with her arrogance, in the process.

When complaints began arising about air quality, headaches, unexplained nosebleeds, foul-tasting water, nausea, dead livestock, and so on, the industry could always depend on Wilson to run into the community and shoot down any notions that gas drilling was at fault.

So, based on Wilson’s actions, she sees more danger in smoking an e-cigarette outside a Starbucks than drilling a gas well next to an elementary school.

On the other hand, she’s really good at what she does. She easily hoodwinked a naïve North Texas population about drilling. Maybe she can trick them into quitting smoking and starting an exercise program.

The Fort Worth school district’s determination not to admit error in the firing of Joe Palazzolo is kind of like a horror movie villain: It just won’t die. In May, a Wise County jury awarded the former Arlington Heights assistant principal-turned-whistleblower more than $2 million in damages for wrongful termination. In a press release last week, the school district announced its intention to appeal that verdict. District officials predicted that it could be a year before the appellate court rules.

What does that guarantee? Another year during which Palazzolo will continue to tell his side of the story, keeping the Arlington Heights debacle in the public eye. Clearly, Palazzolo, who recently hired Austin attorney Susan Hays to handle the appeal, isn’t going away.