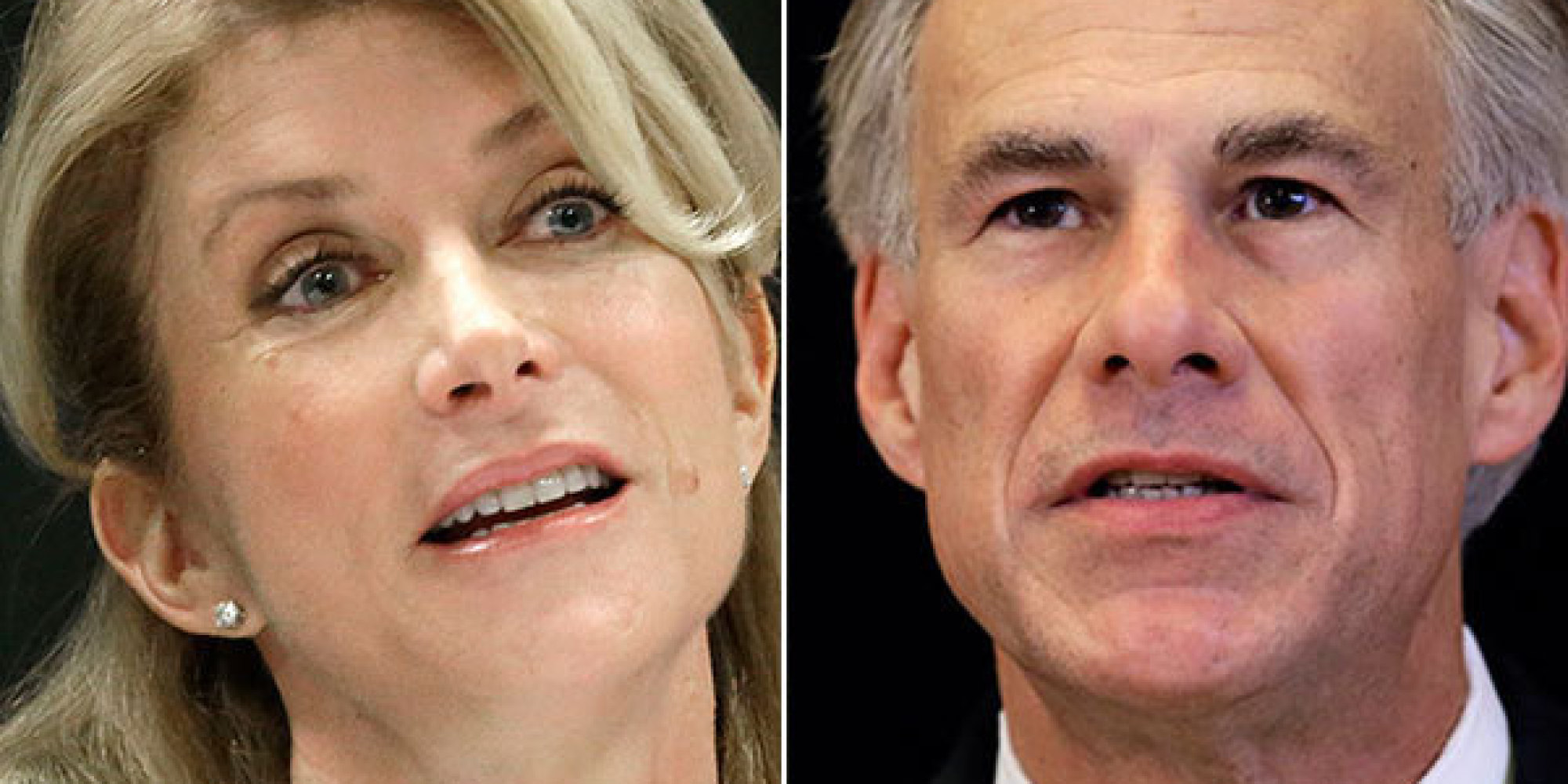 “I’ll fight to raise the minimum wage from $7.25 to $10, because this is a family issue,” Davis declared on Sept. 4 at a rally at the University of Texas-San Antonio, during her multi-city tour of universities. “Half of the 2.8 million people in Texas who would benefit from an increase in the minimum wage are supporting families,” she said. The current minimum wage works out to $15,000 a year, “and I know from experience that is not enough to support a family.”

The minimum wage, pushed by Democratic President Franklin D. Roosevelt and approved by Congress in 1938 at 25 cents an hour, has been gradually increased over the years, reaching $7.25 in 2009. To have equivalent buying power now, due to inflation, it would have to be $8.05.

President Barack Obama has called on Congress to raise the minimum hourly wage to $10.10. The fast-food workers want it to be $15.

A higher minimum wage would boost economic growth and create jobs in Texas, according to the Economic Policy Institute, Davis says. Those whom Davis said would benefit include 1.5 million women; 917,000 parents; and nearly 370,000 Texans over the age of 55. Of the workers who would be affected, 55 percent are Hispanic.

Spokespersons for the Texas Association of Business and the Texas branch of the National Federation of Independent Business warned in statements that hiking the minimum wage could make it harder for unskilled workers to find entry-level jobs.

“Those job opportunities will go away, and the very people that Sen. Davis is trying to help will actually be hurt, because they will have fewer opportunities,” said Bill Hammond, head of the Texas Association of Business. “We need to keep the Texas job engine producing at full capacity, and Sen. Davis’ proposal of raising the minimum wage to $10 per hour is a good way to throw a wrench into a system that is working.”

Texas AFL-CIO President Becky Moeller in a statement said, “Wendy Davis is right: Texans need a raise.” The current minimum wage “mires workers in the depths of poverty and cannot decently support an individual, much less a family.”

Moeller said that “Texas taxpayers would not have to subsidize as many Texans through public assistance programs if all Texans who work full time could take care of the basics.

“Greg Abbott is wrong,” she said. “So is his political party, which wants to abolish the minimum wage in Texas altogether.”

(That’s true, it does. The Texas Republican Party platform bluntly, though succinctly, declares, “We believe the Minimum Wage Law should be repealed.” The Texas Democratic Party platform is wordier on the subject, calling for raising the minimum wage and indexing it for inflation, “to keep it from eroding again.”)

Moeller applauded Davis for speaking for herself.

“Wendy Davis is backing a higher minimum wage at stops across Texas from her own lips,” Moeller said. “Abbott is using a spokesman to claim a minimum wage hike would ‘destroy jobs and opportunity for hundreds of thousands of Texans.’

“Abbott won’t speak directly on the subject because he knows the large majority of Texans favor not just keeping, but improving the minimum wage,” she said.

When Franklin Roosevelt first proposed the minimum wage to Congress in 1933, he addressed the ethics of too-low wages.

“No business which depends for existence on paying less than living wages to its workers has any right to continue in this country,” he said.