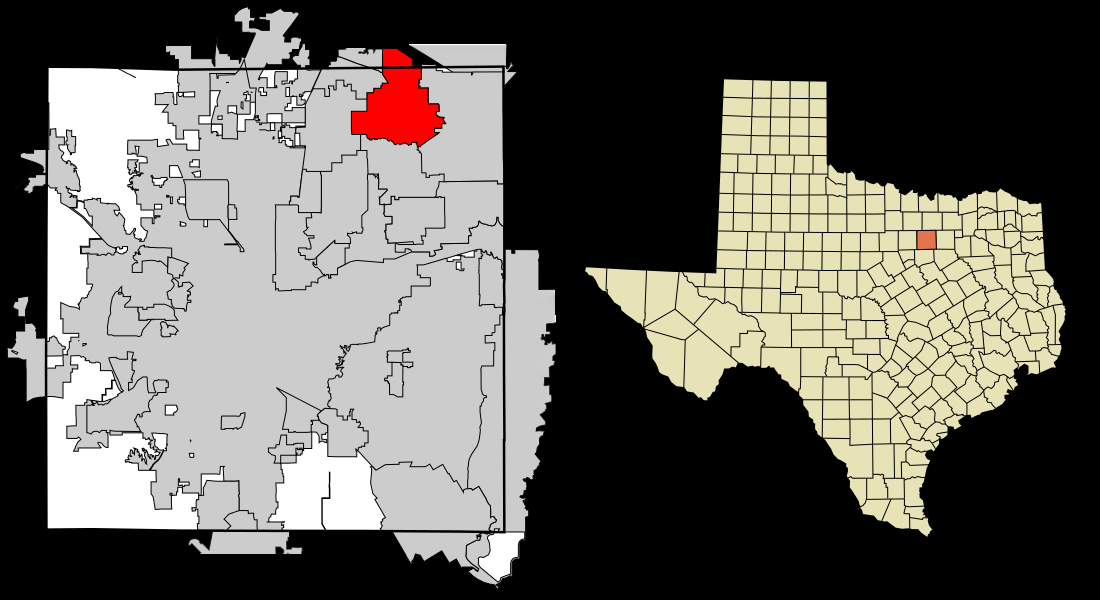 The professional hit on a Southlake lawyer last year gets a close look by reporter Kevin Krause in The Dallas Morning News.

Here’s an excerpt from Krause’s story that shows how the suspects slipped up:

Investigators got a break when they found the suspect vehicle abandoned in a business parking lot about a month after the shooting. They also found a tracking device underneath the Sequoia. Employees told investigators the vehicle had been sitting there for at least three weeks.

Agents contacted the company that provided the device and learned that there were five other tracking devices associated with that account. Investigators then used data from the surveillance devices as well as the suspects’ mobile phones to track their movements from Mexico to North Texas.