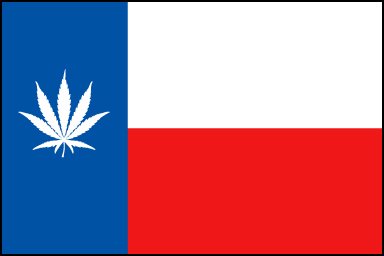 Get all the jokes about Twinkies and Visine out of your system right now. It’s true that DFW NORML has a sense of humor about the recreational side of cannabis. (One of their taglines is “Isn’t it high time you joined?”). But many local NORML members are quite serious, knowledgeable, and active in the state-by-state drive to legalize, or at least decriminalize, pot. This was once considered a pipe dream (heh, heh) until voters went to the ballot box in Colorado and Washington state; now  it’s a realistic (if still fraught) political goal. DFW NORML wants to see the seven-tipped leaf get the respect they think it deserves –– even here in good ol’ boy, ruby-red Texas –– because the U.S. criminal justice system is ridiculously crowded with petty marijuana sales-and-possession cases. And because there is strong scientific evidence that cannabis has multiple beneficial medical purposes. And because while weed isn’t a flawless, side effect-free drug, it’s a helluva lot less dangerous than alcohol in many respects.

The House Sports Bar & Grill in Arlington (3610 S Cooper St) recently began hosting regular 7pm Wednesday night NORML meetings that, the group’s press says, are informal, “free of an agenda,” and mostly just a social networking opportunity. It’s open to everyone 18+ until 11pm, when the age restriction jumps up to 21. Be prepared to have a good time, but also be prepared to meet committed activists with a strategy for cannabis legalization. It’s from friendly mixers like these that statewide social and political movements are created.